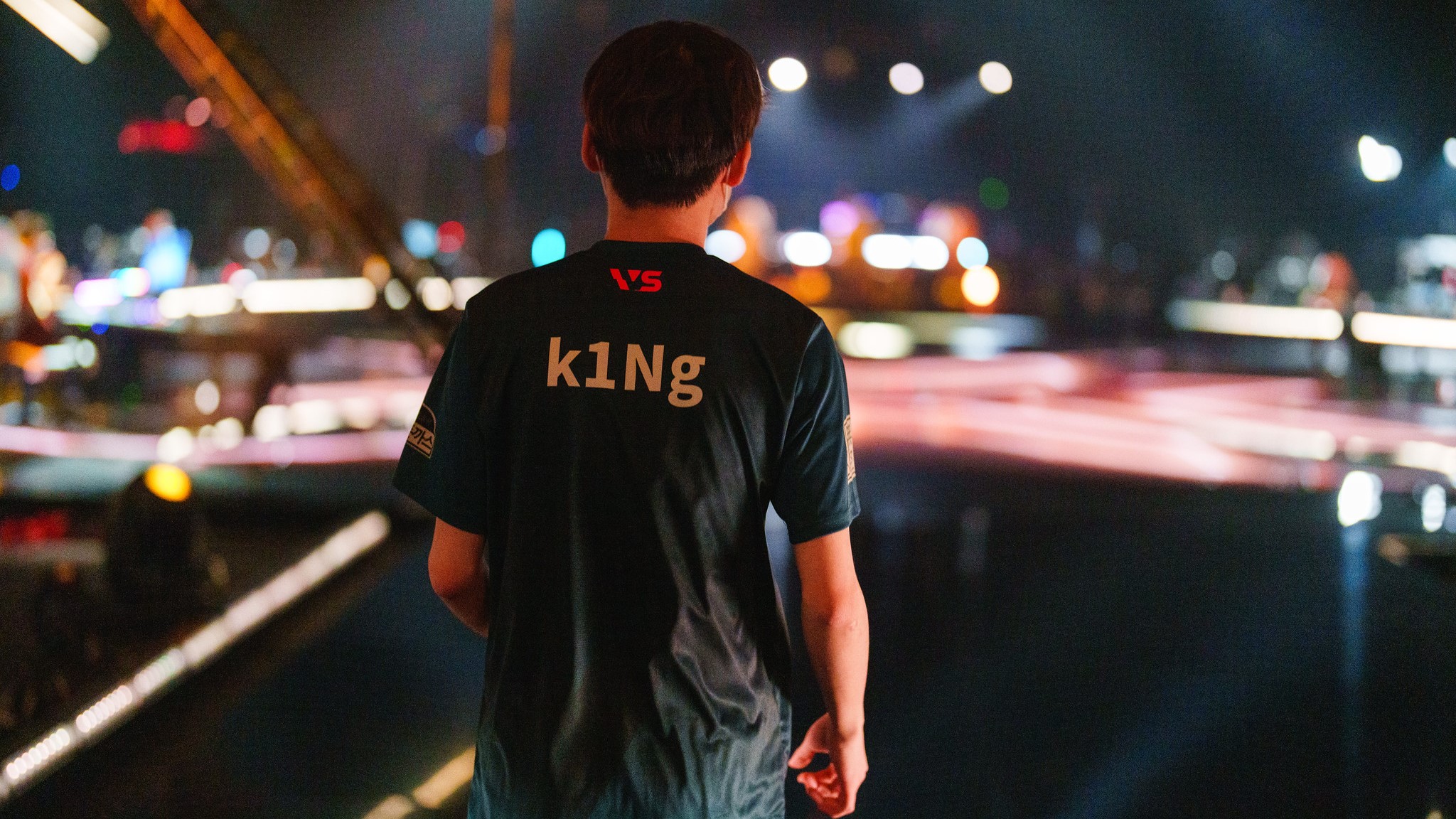 Lee “k1Ng” Seung-won has moved on loan to ESports Connected for the upcoming season of the VALORANT Champions Tour in South Korea.

The Vision Strikers player had been part of a highly successful six-man roster that dominated throughout 2021 and earned a place at Champions, VALORANT’s first world championship. The team failed to make it past the group stage at the end-of-year event after losing to North America’s Cloud9 Blue in a decider match.

K1Ng had been sharing his role on the team with former NUTURN Gaming player Kim “Lakia” Jong-min, who signed with Vision Strikers in July 2021. He took the lion’s share of the Sentinel role with Lakia subbing in occasionally on maps like Icebox.

Vision Strikers now appears to be putting its money on Lakia in 2022 with k1Ng going elsewhere for the foreseeable future. He’s expected to play on loan for Esports Connected in VCT Korea: Challengers One, according to a post on social media.

Vision Strikers will presumably weigh its options and decide if it will recall k1Ng at a later date.

The newly formed team will be led by former NUTURN player Jung “peri” Bum-gi, who will be taking up a coaching role alongside former NUTURN head coach Jeong “Jaemin” Jae-min.

VCT 2022 Korea kicks off in February next year with Challengers One.