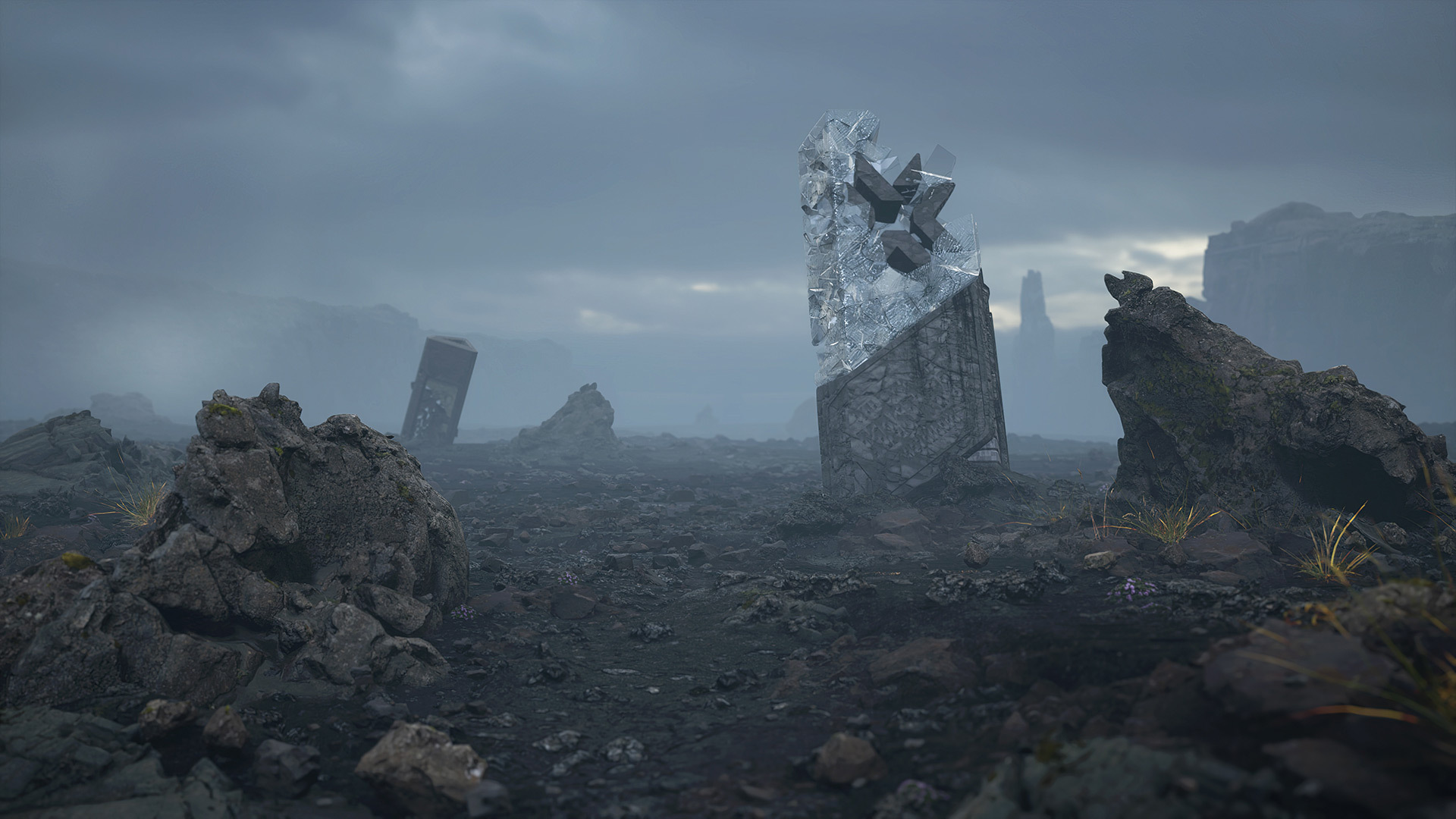 VCT Masters Reykjavík, the first international LAN tournament for VALORANT, begins on May 24. The format, bracket, and schedule have been revealed.

The 10 teams competing in the event were seeded into a double-elimination bracket. The top-seeded teams from the two regions with the largest player base, North America and Europe, were seeded into the second round, while the remaining eight teams were “randomly” seeded with the requirement that teams from the same region could not be put on the same side of the bracket.

All matches in the tournament will be played out in a best-of-three, except the final match, which will be a best-of-five. A new map veto and selection process will also debut at the event.

Europe No. Two seed Fnatic will face LATAM challengers KRÜ Esports on one side of the upper bracket and North America No. Two seed Version1 will match up against Japan representatives Crazy Raccoons in the other.

Brazil No. One seed Team Vikings will also play SEA challengers X10 Esports in the second round of the upper bracket and Brazil No. Two seed Sharks Esports will play Korea representatives NUTURN Gaming. The losers of those matches, again, will drop to the lower bracket.

If you can’t get your head around this explanation—it’s much less complicated than it sounds—here’s what the bracket will look like.

A total of $600,000 in prize winners and hundreds of circuit points, which will count towards qualification for VALORANT Champions, the year-end final that will crown the 2021 champion, will be on the line in VCT Masters Reykjavík.

The event is set to begin on May 24 and will end a week later on May 30 with the grand finals.