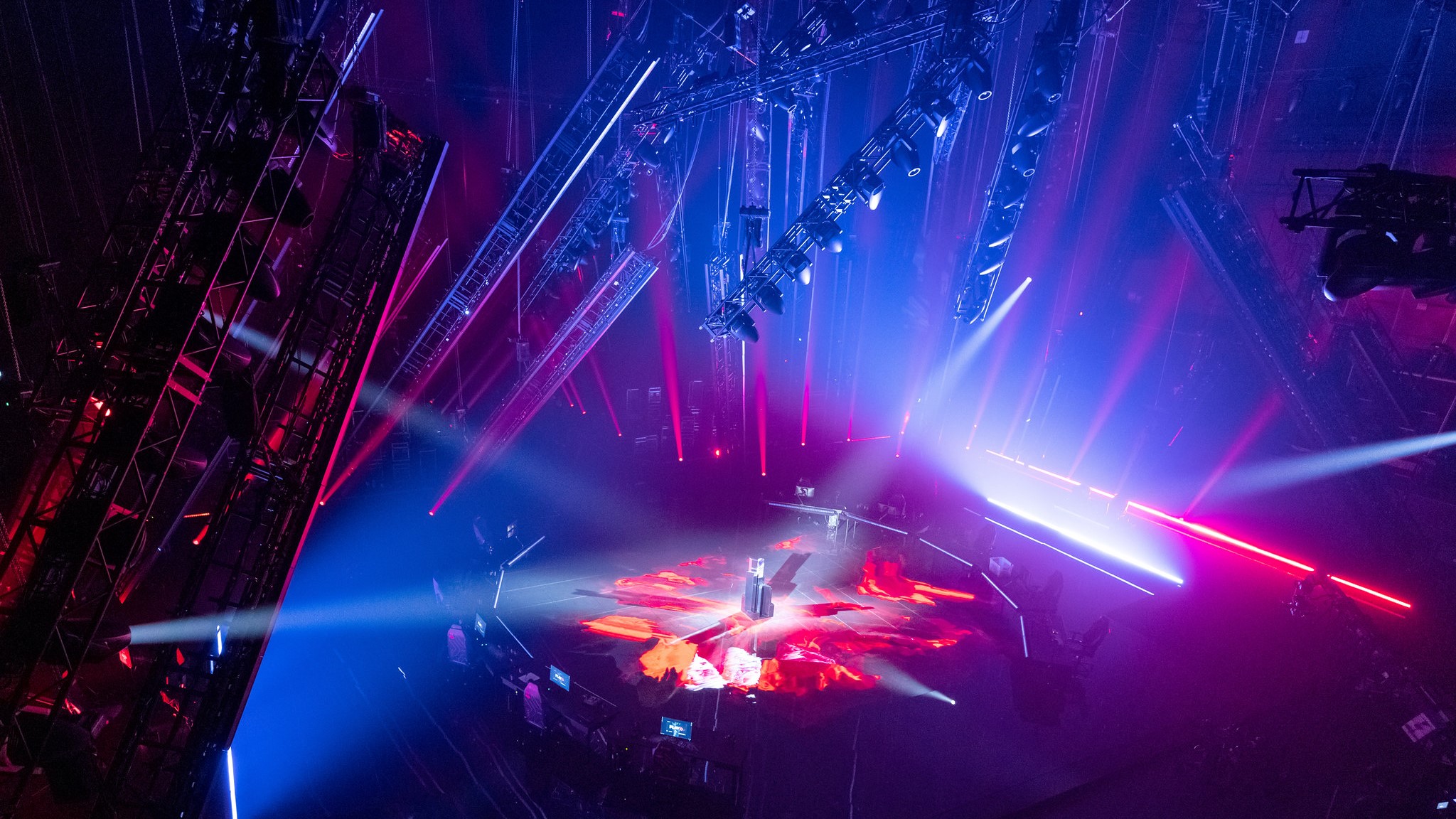 The 2021 VALORANT season is all boiling down to this.

But before VCT Champions gets underway on Dec. 1, there are a few burning questions that desperately need answering. Which NA or EMEA team, if any, will fail to make it out of groups? What change—may that be agent, map, or gameplay—would we like to see announced at the event? And, of course, who will be crowned the VCT’s first champion?

We asked our team of VALORANT writers to answer these questions leading up to VCT Champions.

With so much focus on the NA and EMEA teams at Champions, which of them has the strongest likelihood of not making playoffs and why?

Jalen Lopez: Fnatic are one of my favorite teams to watch, but I don’t think they’ll make it to the playoffs. They’re in a stacked group against Cloud9 Blue and Vision Strikers and will have to beat at least one of them to move on. As much as I’d like to see a Boaster-led victory celebration, I think they’ll bow out in the group stage.

Jerome Heath: It’s got to be Fnatic. They barely scraped through to Champions in the first place, having lost a string of matches to frankly lesser opponents. Anything is possible with Boaster at the wheel, but withstanding Cloud9 and Vision Strikers and successfully escaping the Group of Death will be an uphill battle.

Jessica Scharnagle: It has to be Fnatic and that pains me to say it. I really love Boaster’s on-stage presence and I don’t want to see them leave early, but they got unlucky with groups, and who knows how they’ll perform? They lost their mojo after Reykjavík and I don’t think they’ll find it in time for Champions.

Scott Robertson: The game is more fun with Boaster on stage, but I’d have to take Fnatic on this one, for two reasons. One, they’re in a tough group with C9 and Vision Strikers to contend with. Secondly, they’ve kept the same roster that really had a poor showing in Stage Three, and I believe the other teams entering Champions are just a lot hotter right now.

Is there an agent/map/gameplay change you’d like to see announced at Champions?

Jalen: I would love a Fracture overhaul. Fracture is not fun to play or watch, and I think most fans would like an updated version that would help players stop instantly dodging it in the ranked queue. VALORANT is also in dire need of a proper warmup mode, so an updated deathmatch or new mode would be exciting.

Jerome: I wouldn’t be against nerfing Jett to the ground. Don’t get me wrong, she’s exciting to watch, especially in the hands of players like cNed and TenZ. But I’d like to see other agents get a chance. Jett was picked in almost every match of Masters Berlin, leaving KAY/O and Yoru virtually untouched. A major nerf would open up avenues for other agents.

Jessica: As much as I write about it, I don’t play VALORANT, so I will leave those comments to my colleagues. Riot said it’s doubling down on Game Changers for 2022, so I’m expecting and excited to hear about that.

Scott: Significant game mode changes and additions. For one, deathmatch still needs more fixing to make it a more viable option for warmup. I’d also like for them to make a bigger rotation of unique modes like Replication. Finally, as a personal favor, I would love a version of Spike Rush without random weapons and orbs; just like a shorter competitive mode like CS:GO just introduced.

Which team will be crowned VCT 2021 champions?

Jalen: Sentinels have dominated the VALORANT professional scene for the majority of the VCT. They won two Masters events in a row before losing in Berlin, but this was just a minor setback in the grand scheme of things. Sentinels are an almost unstoppable force, and if they can correct their mistakes that caused them to bow out of the playoffs in Masters Berlin, they’ll bring the trophy home to NA.

Jerome: Gambit are something special. The trend-setters will continue their hot streak in Berlin and close out the year in style. Chronicle and nAts are two of the most exciting players to watch at the moment, perfectly combining brains with brawn. If anyone can beat them, it’s Sentinels. But I wouldn’t count on it.

Jessica: Team Liquid made a move that I think people are underestimating. Nivera is going to be a beast of a player, and he might just be the deciding factor between a Liquid that doesn’t get out of groups, and a Liquid that wins the entire thing. Their early group play against Sentinels will be telling, and if they can beat them in groups, they’ll have a lot of confidence going into the rest of the tournament.

Scott: Gambit will continue their reign in Berlin. They have one of the clutchest, smartest duos in nAts and Chronicle, and while d3ffo isn’t quite on pace as some of the other Jett superstars, he’s more than capable of making big plays and having big games. They’re not so far ahead that their matches against teams like Sentinels and Liquid will be blowouts, but I’m comfortable with putting money on Gambit’s stock continuing to rise.