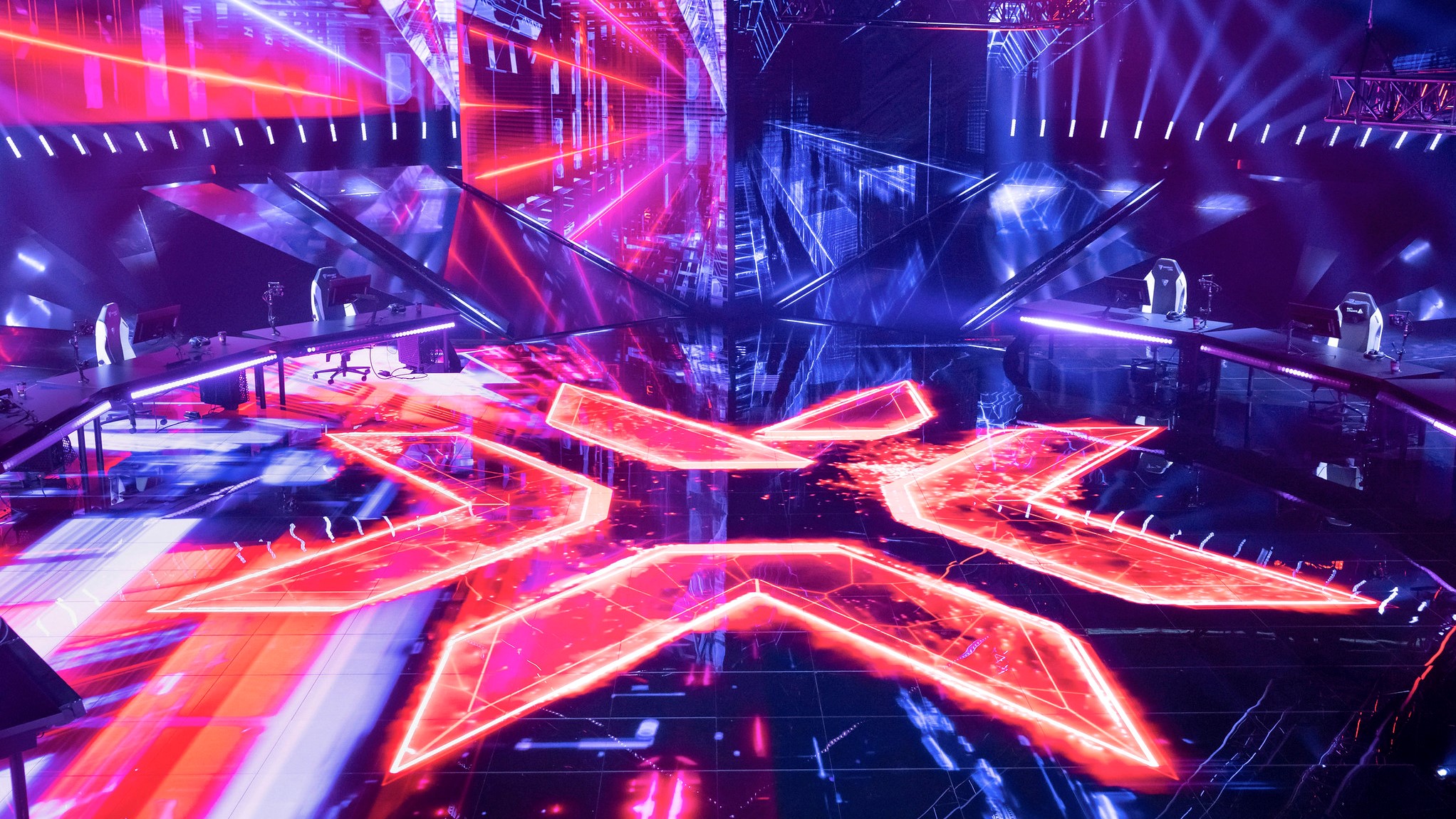 Professional VALORANT through the VCT is set to be exciting for a long time following Riot Games’ recent announcement of its extensive plans for the global scene.

Beginning in 2023, Riot will be establishing an expanded Challengers ecosystem that supports tier-two and tier-one VALORANT and will provide opportunities for teams to reach the tier-one international leagues. There will be year-round global competition at all levels beginning in 2023.

Interested in the long-term plans for VALORANT that Riot has in mind? Let’s go through each tier.

As first announced earlier in 2022, the top tier of competitive VALORANT will take the form of three international leagues: one for the Americas, EMEA, and Asia, respectively. These leagues will initially consist of long-term partnered teams for each region, with the best from each of these regions competing against each other at international events such as Masters and Champions. Partnered teams will receive salary stipends from Riot and will be able to collaborate on unique in-game activations and partnerships.

Beginning in 2024, the partnered teams will begin to be supplemented by the winners of the Challengers Ascension tournaments, which make up the final stage of the Challengers league system (more on that below). Teams that qualify via Ascension will earn a “two-year promotion” into their respective international league and will return to Challengers after the two-year period.

In 2024 and 2025, the top team from each region’s Ascension tournament from the year earlier will be promoted into the international league. Beginning in 2026, two teams per year will be promoted from Ascension. So starting in 2023, there will be 10 teams per international league, and that will go up by one each year until 2027 when it caps at 14 teams.

Beginning in 2023, Challengers will be morphed into an expansive tier-two ecosystem with global weekly competition and the opportunity to qualify for the international league. There will be a total of 21 regional Challengers circuits across the world, including a domestic competition for North America, Brazil, Korea, Japan, and numerous other countries.

The Challenger Leagues will begin with open qualifiers and ladder the best teams into two splits of multi-week regular season play. At the end of Challengers Leagues, the best teams from the leagues will compete in the Ascension series: three tournaments that will crown the best Challengers team from the Americas, EMEA, and Asia. The teams that win the Ascension tournaments will earn the right to compete in their respective international leagues for the next two years.

As mentioned above, the top two teams from each of the 2025 Ascension tournaments and so on will both qualify for the international leagues for a two-year period.

The original plans for the VCT Challengers scene in 2023 were rapidly expanded by the “overwhelming demand from teams to compete in the VALORANT,” according to Whalen Rozelle, head of esports operations at Riot Games.

Path to pro via in-game competitions

In its most recent announcement, Riot said it believes “that the path to Champions should begin directly within VALORANT.” The team has been working on an in-game competitive/tournament system that goes “beyond ranked.”

The team has huge ambitions for this in-game system, and potentially as early as 2024, the top teams from these in-game competitions will get a chance to directly qualify for Challengers Leagues. This will be done through “a bridge of make-or-break moments where the lowest ranked Challenger teams have to defend their place against the newest batch of online superstars.”

More on this in-game system will be shared before the end of the year.