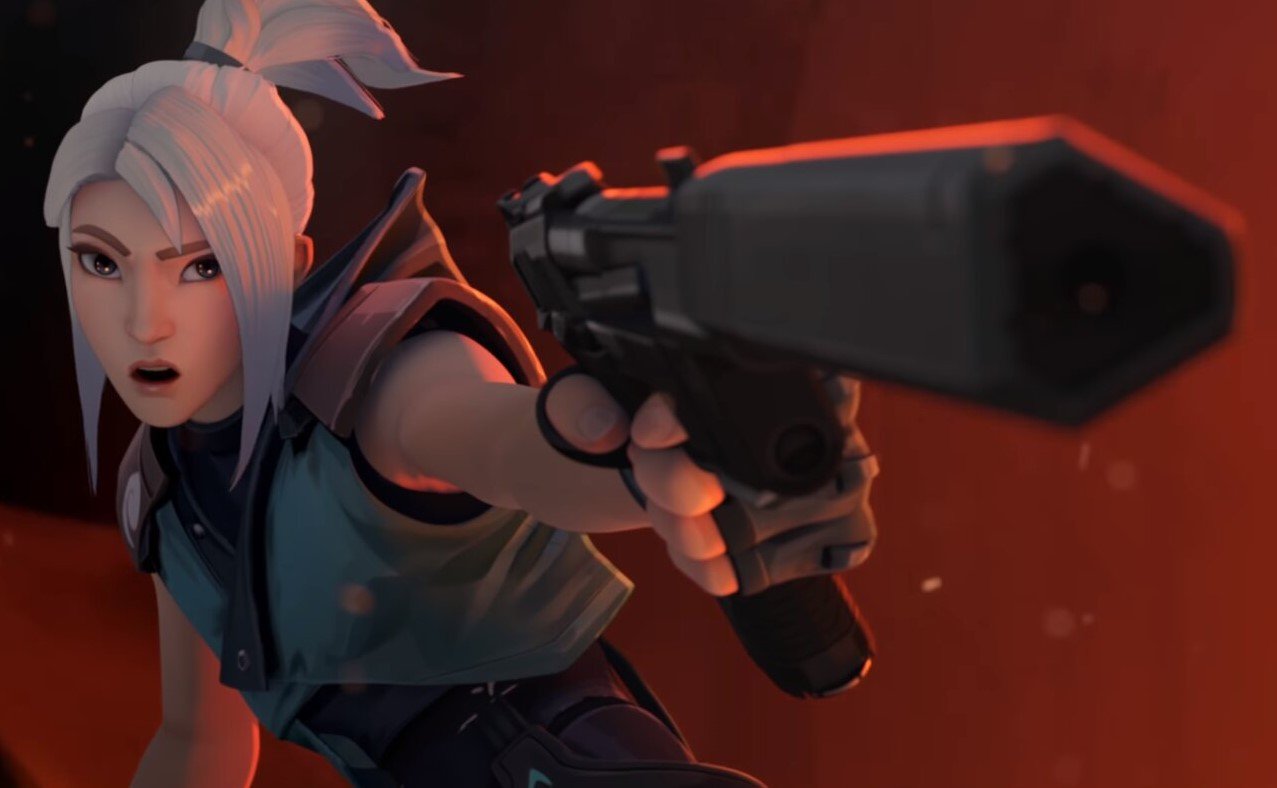 It’s a bird, it’s a plane, it’s a Jett shooting from the sky?

One player showcased VALORANT‘s “precise gunplay” last night, killing three enemies while gliding in the air with Jett. And to make matters worse, they sprayed the Vandal the entire time.

The Jett player and their team were retaking Ascent’s B site in a five-vs-five situation. After Jett picked off one enemy from Market, they used Updraft to float onto the site. With a bird’s eye view of the opposing team, the player started spraying with the Vandal and was able to snag two more kills. This left one player hiding out in Boathouse.

The player then ditched a tactical peek for a more aggressive approach, jumping into Boathouse while using Jett’s Drift passive once again. Jett also started spraying before even turning the corner, finishing off Skye with a stray bullet.

Many players responded to the video in hilarious fashion, with one commenting “attack helicopter go brrrrrr.” Others debated whether Jett deserved to be nerfed, suggesting that the agent can only glide in the air while using her Bladestorm ultimate.

As a tactical shooter, VALORANT boasts precise gunplay and typically punishes players who run-and-gun or, in this case, glide-and-gun. But there are sometimes situations where players can get away with a more reckless approach. Despite uncommon occurrences of players tapping heads while moving, learning how to strafe and aim while standing still should be more beneficial.