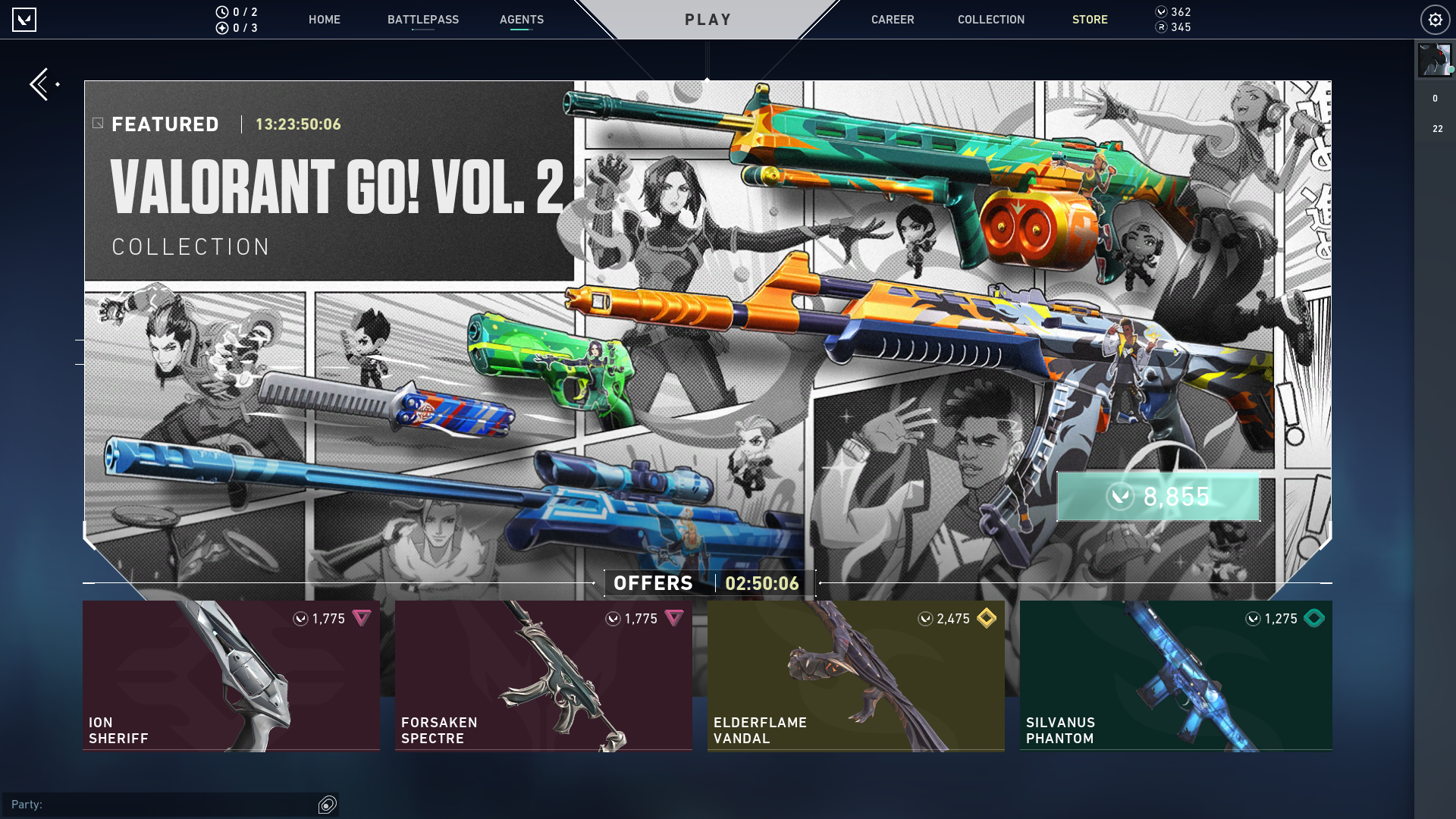 VALORANT players on Reddit are requesting for weapon skins to be selectable depending on attacking and defending sides.

This style of selecting weapon skins would mirror that of CS:GO, which allows players to select different weapon and knife skins depending on if they are attacking or defending a bomb site. This style could translate over to VALORANT and allow players to choose a different skin for each of their guns as well as their knives. An added bonus to switching skins at the half would allow players to also change the gun buddies on their skins, which have become a staple in the VALORANT world as an added customization factor to any loadout.

Players had varied opinions on Reddit about what would happen if VALORANT added side-specific weapon skins. Some were concerned about the backlog that would come from loading in two weapon skins for each gun for every player in the lobby. Others had a different suggestion that the weapon skins should be specific to agents instead of attacking or defending sides.

“I think they should also have agent-specific kits,” one user said. “I don’t want viper running B+W vandal color clash yuck. But I don’t want to change skins every time I play a different agent, plus having agent skin kits means more incentive to spend.”

While there have been discussions of weapon skins being selectable in VALORANT, there has not been any official mention of the idea being implemented. But Riot Games’ other title League of Legends does have an option for players to change the skin of their champion during the draft phase before every match, so it’s possible VALORANT could get a similar option during agent select down the road.