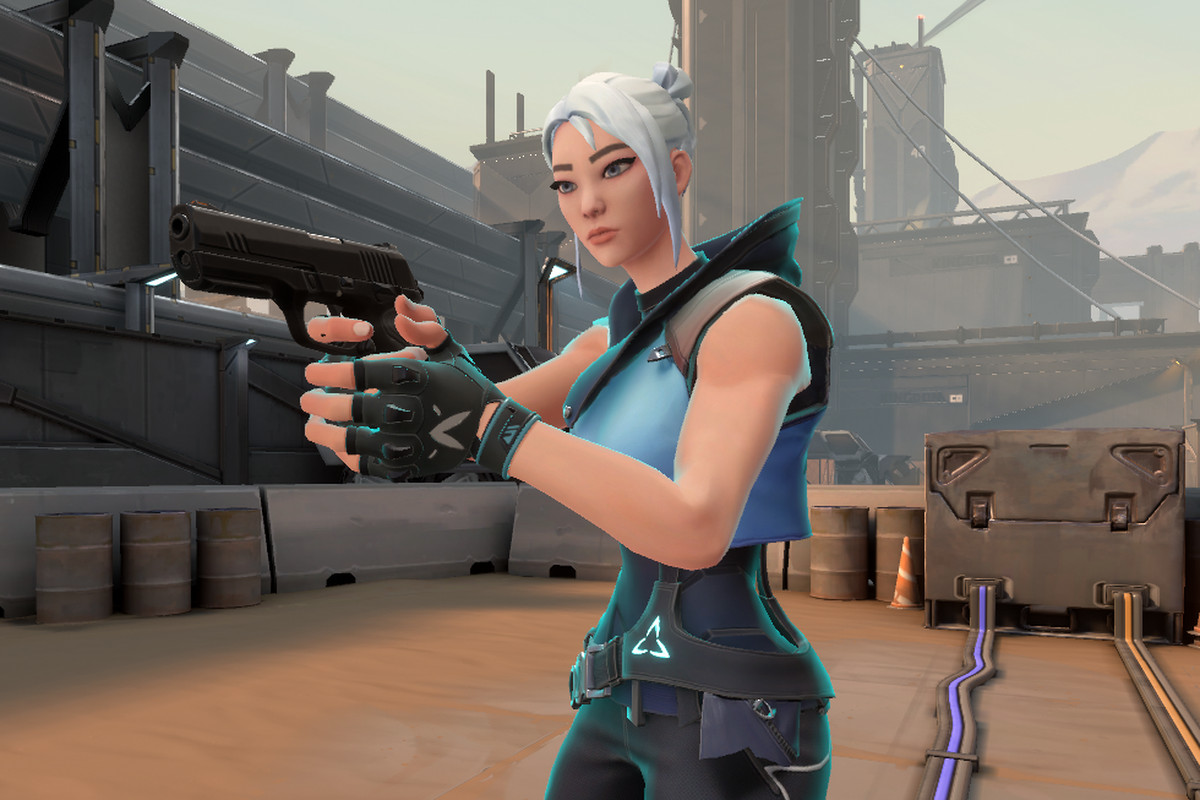 VALORANT fans are always crafting concepts and different add ons to spice up the appearance of weapons within the game. One Reddit user has shared their latest creation, which extends a fan-favorite skin line to the Classic pistol.

Last year, the Oni skin range dropped in-game boasting a unique appearance with its own animations and more. Now, thanks to this fan concept, we can see what it would have looked like if this skin was available for the Classic. 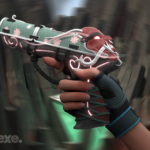 The design by Thyros.exe looks great and like something that would perfectly fit in with the current roster of weapon skins in the game. Furthermore, this concept has four different color variations all boasting their own unique pattern design on the barrel of the Classic.

Currently, the Oni skin range includes looks for the Shorty, Bucky, Guardian, Phantom, and of course, the unique Claw knife skin. Alongside these, the Classic would make a nice addition to bring a traditional pistol skin to the set.

Sadly, it isn’t likely that we’ll see Riot add any new Oni skins to the game, and especially unlikely it will be this exact design. Fortunately, Thyros.exe is currently working on a full Oni 2.0 range so fans can see how this popular skin look would have appeared on other weapons that weren’t included in its official launch.