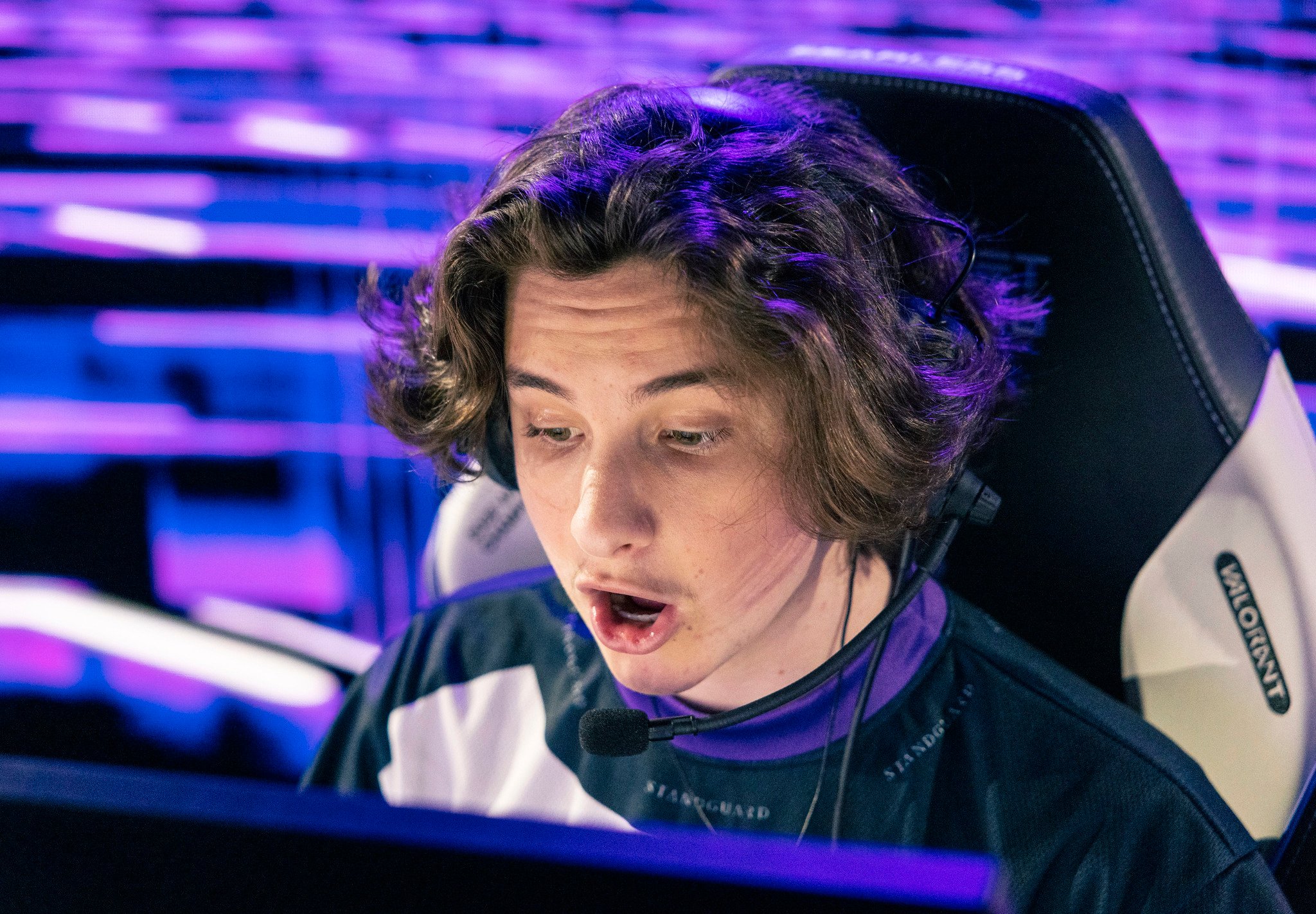 Trent was an integral part of The Guard’s success following his acquisition in January. The Guard rose to prominence in North America following their stint in the VCT Stage One Challengers, which concluded in March.

The Guard took down teams like OpTic Gaming, arguably the best team in the region, alongside others such as Cloud9, Sentinels, and Luminosity. The first-place finish at the online event secured their qualification for VCT Stage One: Masters Reykjavík, which took place in April. But The Guard failed to win a match at the event following losses to OpTic Gaming and Paper Rex.

Trent, who stood out individually during his stint with The Guard this year, was sought after during the offseason. The most prominent team that expressed interest in Trent was Sentinels, but the discussions fell through. Evil Geniuses were interested in the player, too.

The Guard was one of the many organizations that failed to secure a place in the Americas international league because Riot Games denied its partnership application. Organizations such as Cloud9, 100 Thieves, NRG, Evil Geniuses, and Sentinels were successful, however.

The Guard is set to compete in the North America Challengers circuit, which could lead to The Guard securing qualification for the partnership league in 2024 if the team manages to win the new Ascension tournament.