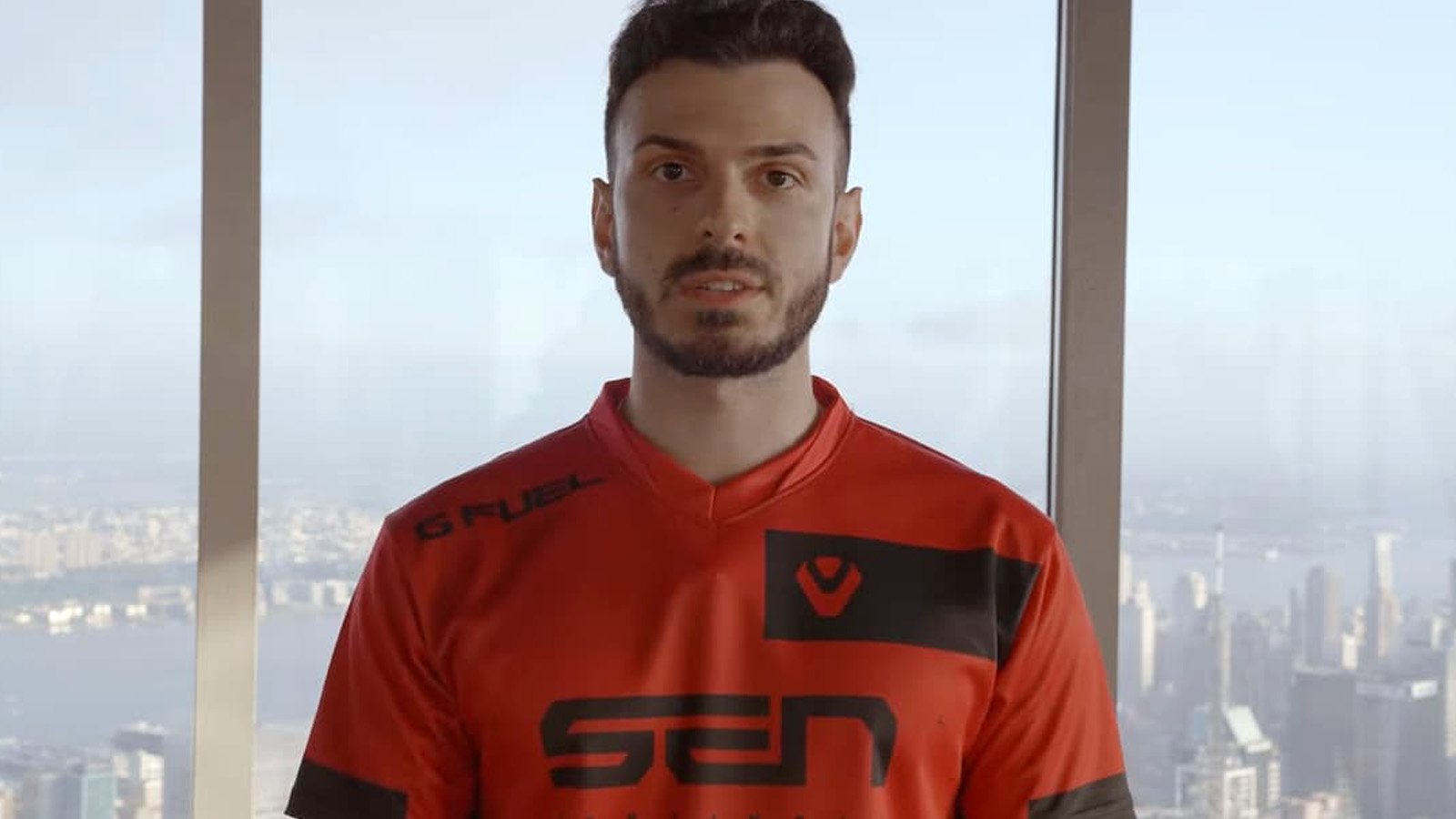 Despite the initial success of Tarik’s private group for VALORANT pros and streamers to play custom games amid alleged crypto betting issues in ranked in North America, tarik himself isn’t playing well in the early days of the Pro City hub.

Pro City features more than 100 players, including some of the best VALORANT players in NA. Those who are signed to tier-one organizations, including Game Changers’ teams, are instantly accepted by the player council of the hub, and so are the starters for teams in Challengers. Tarik is currently at the very bottom of Pro City’s leaderboard, boasting a 785 MMR after 11 wins and 19 losses. The Sentinels’ streamer joked about his own performance during his latest live stream and promised to leave his own project if he hits 500 elo.

Related: Tarik attempts to save high-level VALORANT as Riot stays silent about throwers in ranked

“Thank God I’m lagging, I have an excuse,” Tarik said after losing one game. “[At least] I hope I’m lagging. If I hit 500 elo, I remove myself, straight up. You guys keep doing what you’re doing, then I’m fucking out.”

There is a total of 119 VALORANT players in Pro City, and FaZe’s player Quan “dicey” Tran is currently the best pro in North America’s No. 1 competitive hub. Dicey has 1364 elo, thanks to an impressive 16-3 record and is far ahead of the rest of the top three, which features former Complexity player Mike “sharky” Gariti (1194 elo) and The Guard player Michael “neT” Bernet (1194 elo).

Both the players in Pro City and the fans following the action via the live stream are enjoying the experience thus far and will likely not be playing ranked unless Riot Games takes action against alleged throwers that are ruining matches.

The hub is still in its early days, so it’s likely a matter of time until Tarik starts picking up more victories and put an end to his slump.