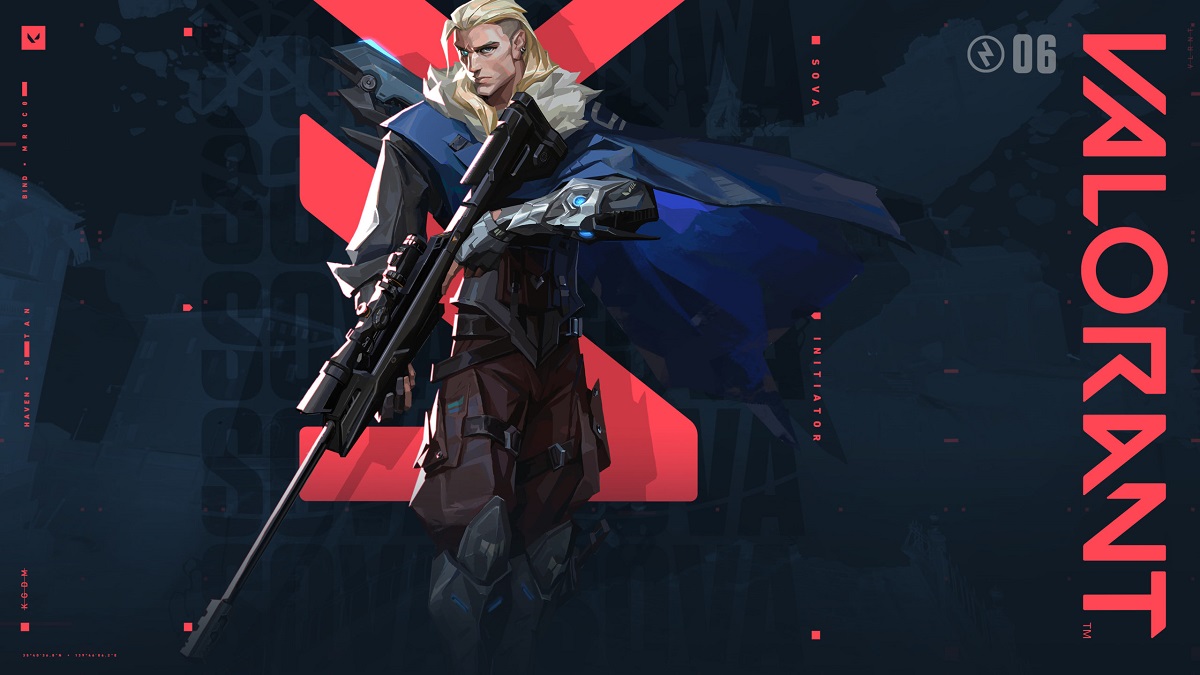 VALORANT players have figured out that Sova’s Recon Bolt can be destroyed through some impenetrable walls on Breeze.

Sova’s Recon Bolt is an excellent way for teams to gather information on enemy movement without exposing themselves. There are dozens of line-ups for every map that Sova players can use to highlight enemies with ease. The bolt can be destroyed, giving opponents a way to counter the ability and preventing it from being overpowered. But now, players have discovered that the bolt can be destroyed through some impenetrable walls, lowering the viability of the ability.

VALORANT player Killuasenpai_ uploaded a clip of them showing how the bolt can be destroyed through an impenetrable wall on Breeze. Another player shot the bolt at the wall while they shot it from the other side with a Vandal. Usually, bullets can’t go through the surface, but the bolt was destroyed as if it was hit with a bullet. This occurred in multiple different spots on the wall, showing that it isn’t an isolated outcome.

The players confirmed this also happens through the Orange crate on A site on Breeze, indicating that it is a replicable issue. It’s unclear if the same thing happens on other maps or if it only occurs on Breeze.

It is unlikely that this is meant to happen since it lowers the impact of Sova’s Recon Bolt and adds an inconsistency with wall penetration. The bug should be addressed in a future patch before it starts impacting the game’s competitive integrity.