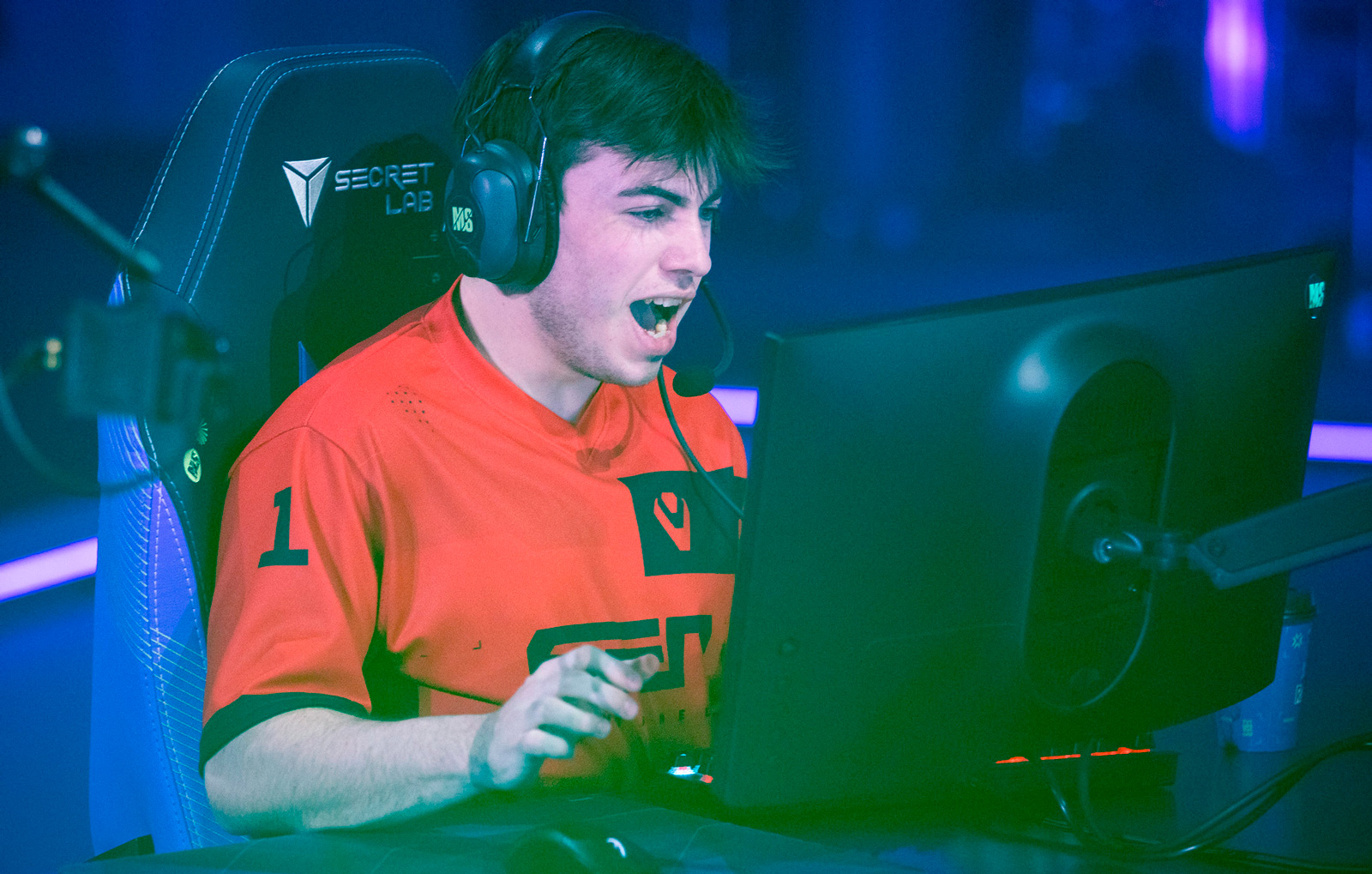 Tyson “TenZ” Ngo’s buyout has finally been paid for by Sentinels and he’s officially a member of the de facto best VALORANT squad in the world. That doesn’t mean that the team didn’t have serious doubts about whether he’d be with them long-term, especially after their head-scratching loss to BBG in VCT Stage 2 Challengers One Open.

On the Plat Chat podcast, Michael “dapr” Gulino told a sad story about what they thought could be one of the Sentinels core’s last interactions with TenZ.

Dapr and Shahzeb “ShahZam” Khan went on to describe the buyout process from their perspective, claiming that sometimes they were given plenty of notice that TenZ would be available for them, but noting they did try other players out after the BBG loss. Dapr also lent some insight into Sentinels “day by day” mentality, and how it helped them prepare for two realities–with and without TenZ.

With their 3-0 victory over Fnatic in the grand finals of VCT Masters 2 Reykjavik, Sentinels are regarded as the best VALORANT team in the world. Their victory in Iceland qualifies them for a spot in VCT Champions for the official title of world champions, but they’ll have to qualify for Masters 3 in Berlin to defend their reputation before Champions comes around.