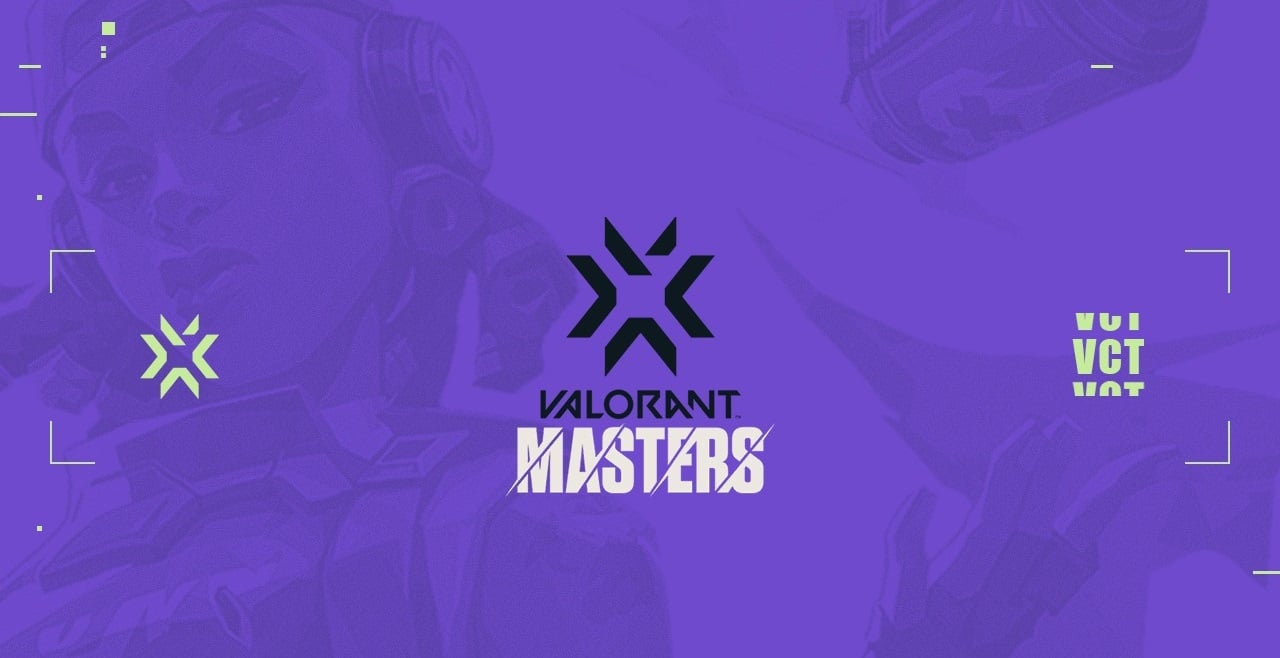 The second VALORANT Champions Tour Masters event of the year will allow spectators for the final three days of the tournament, developer and tournament host Riot Games announced today.

VCT Masters will be held in Copenhagen, Denmark at the Forum located in Frederiksberg. The international tournament is set to begin on July 10 and conclude on July 24.

This means fans will be able to watch the final few matches of the event from July 22 onwards. The group stage of the tournament will take place in a closed-off set, similar to the previous Masters events.

Tickets can be purchased here. They will go on sale on July 1 at 3am CT. There is a maximum of four tickets per person per day. The event will allow all ages to attend and it’s recommended spectators set up an account on Tixr prior to the tickets going live on the website.

VCT Masters Copenhagen is set to be the first international VALORANT event to feature spectators. While other organizations such as KCORP and Zeta Division have set up their own events with thousands of spectators, Riot has been hesitant to introduce spectators for the sake of the safety of players, staff members, and other spectators due to the ongoing COVID-19 pandemic.