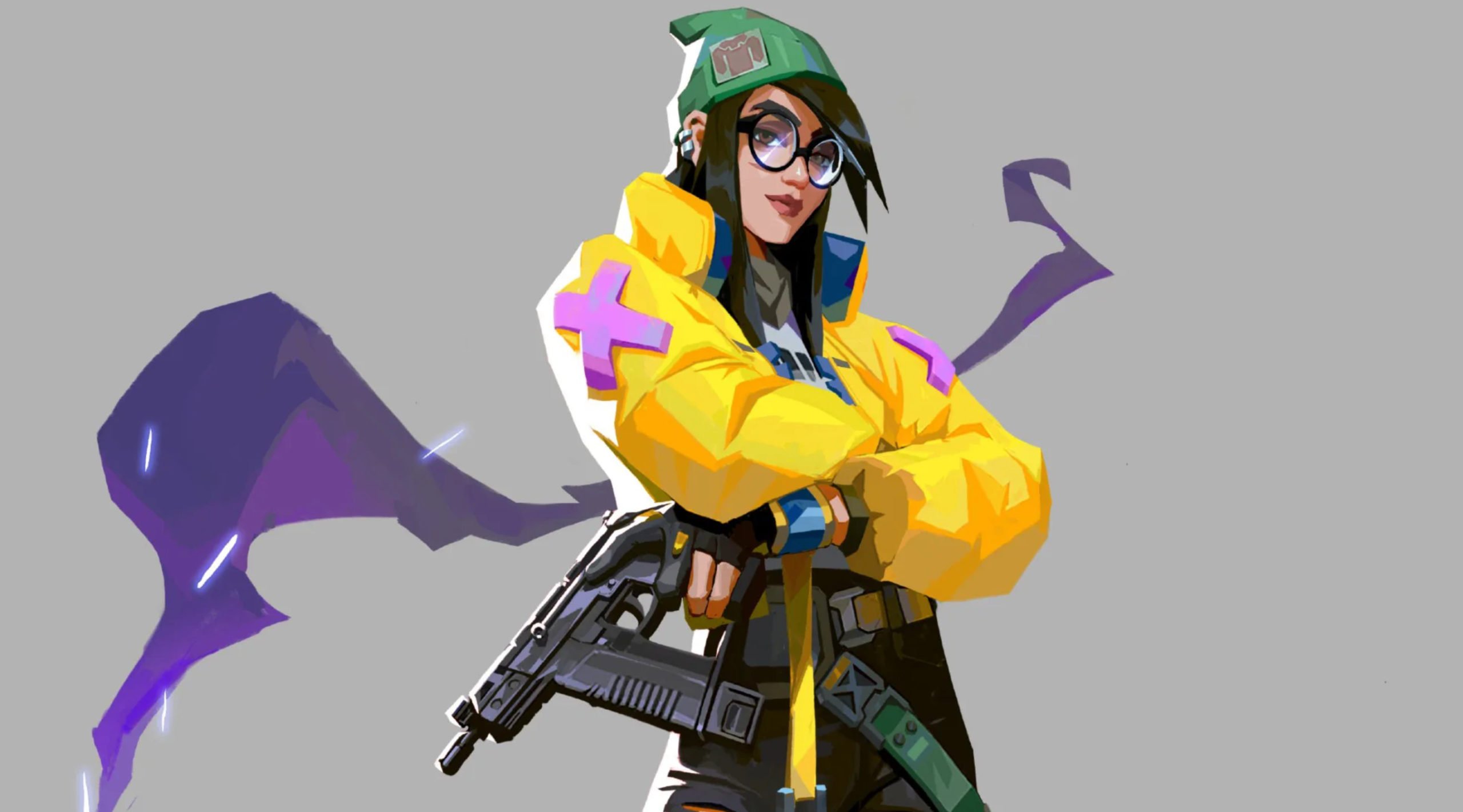 In a similar fashion to the feature that was introduced to League of Legends in 2016, Riot has given players the ability to completely remake games in another title, VALORANT.

Coming in Patch 1.07, competitive games of VALORANT that begin with lopsided teams (four-vs-five) will prompt players with “the option to end the game they’re in and queue for a new one.” Beyond that point, if a player disconnects at the start of a match or at any point during the first round, the team at a player disadvantage will be given a chance to remake the game and start completely by typing “/remake” in chat.

All connected players must unanimously agree on the vote to remake the game and start fresh once the vote is initiated. But anyone who’s seen the system in action during a game of League knows that on most occasions, the vote to wipe the slate clean is almost always set into motion.

Once the remake vote is passed, the game will go down in the record books as one that never counted. Players on both teams will be directed back to the main menu without receiving any MMR or XP adjustments. Additionally, remade games won’t appear in your match history.

As for the player who abandoned the match, they’ll receive a “full MMR loss for the game, and receive a leaver penalty equivalent to disconnecting from a full match,” according to Riot. In other words, if a player disconnects and is caught in the middle of a remake, they’re given the full penalty that corresponds with a traditional loss—and then some.

Apart from the implementation of a remake system, Riot also mentioned the updates to the visuals surrounding Act Ranks to “better differentiate wins at different rank tiers” in the “Competitive Updates” section of today’s patch notes.

The aforementioned competitive changes, as well as the full list of balance updates to VALORANT that were teased in the 1.07 patch notes, are expected to hit the live servers in North America later today.