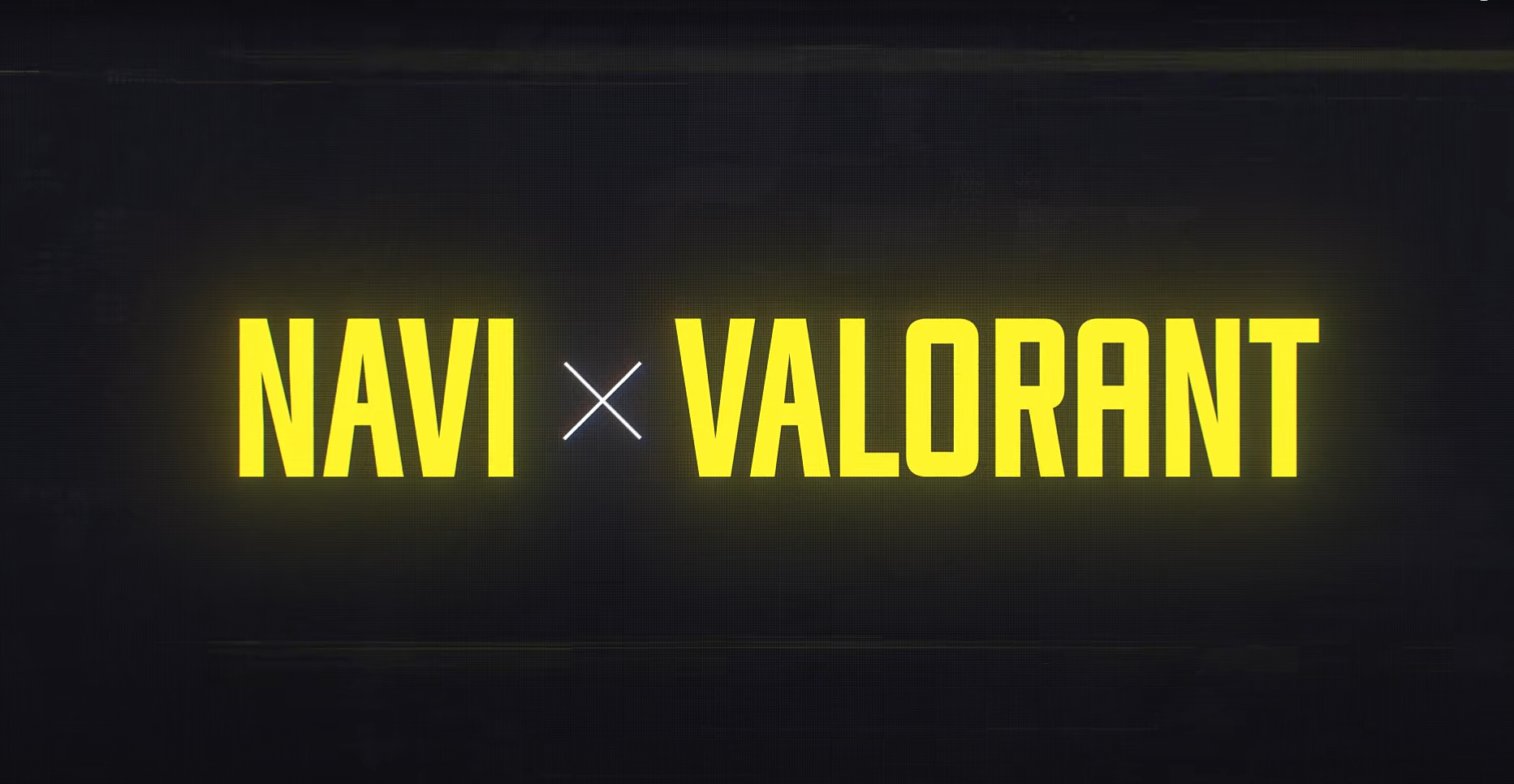 The players have yet to sign with the organization, and to complicate matters, star player Ardis “ardiis” Svarenieks may not join the roster alongside his FPX teammates and coach. Ardiis may instead explore his options elsewhere, though NAVI remains hopeful that he will join with the rest.

The FPX roster, known as one of the best in VALORANT, was victorious at VCT Masters in Copenhagen in July. The team managed to take down Paper Rex in the grand final to secure the title. But FPX could not follow up the result with a win at Champions, the most anticipated event of the year. FPX lost to Korean team DRX in the third round of the lower bracket, which ended their run. DRX later lost in the lower final to OpTic Gaming, who fell to LOUD in the grand final.

NAVI is one of the few organizations to secure a spot in the EMEA international league. The organization, based in Ukraine, placed both Kirill “Cloud” Nehozhin and Artur “7ssk7” Kurshin on the inactive roster in preparation for the move.