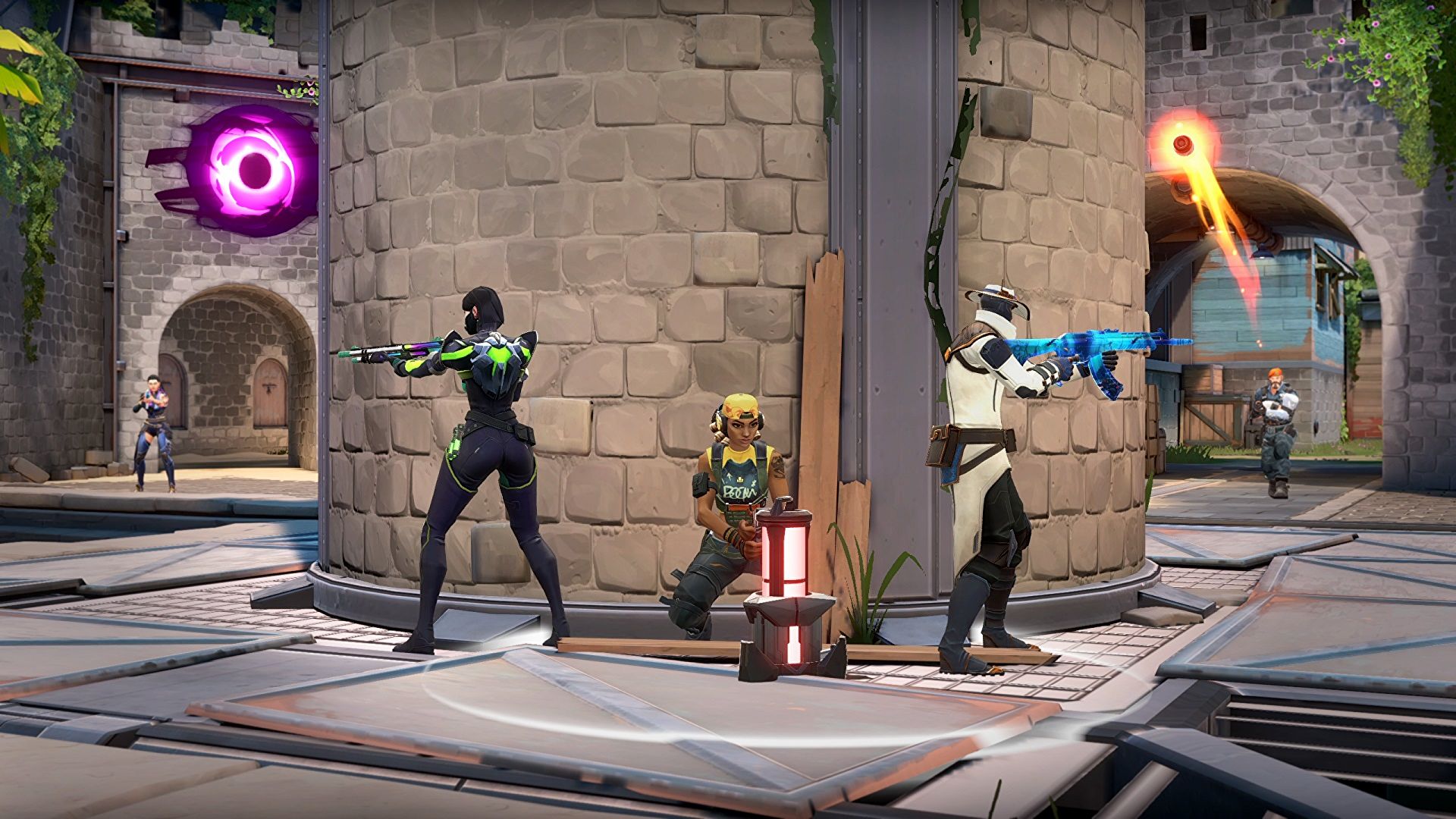 When a match begins with a four vs. five, VALORANT players have the ability to end the game and queue for a new one in a similar fashion to League of Legends.

If a player disconnects at the start of a match—from the beginning of the buy phase to the end of the first round—a “remake call” may be triggered at the start of the second round by typing /remake into the chat.

To remake the match and start again from square one, all connected players on the team must agree to remake through a voting system.

If there are four players remaining in the team, for example, every player has to vote yes for the match to be remade. If even just one player votes no for whatever reason, the game will advance to the next round.

The remake vote lasts for the duration of the buy phase in the second round. If the vote is not passed, it will expire.

If the vote is passed though, and the game is remade, all players who voted will not receive an XP, RR, or MMR loss for the match. The disconnected player, however, will be punished and will receive a penalty equivalent to disconnecting from a full match.