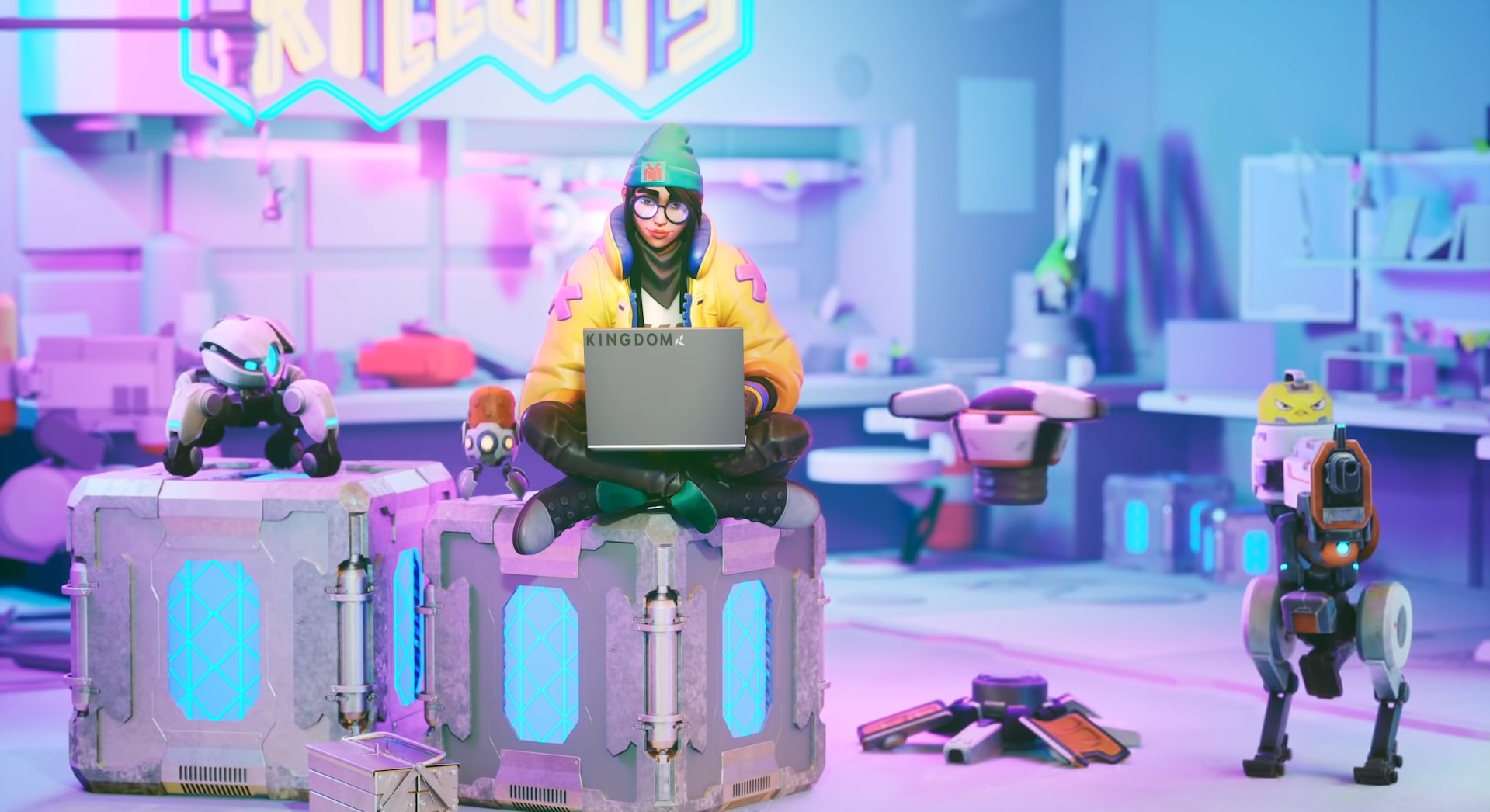 Lag is an issue in any online game. But in a game like VALORANT, it could be the difference between getting that crucial shot off to win the round or losing your head to an enemy bullet.

While VALORANT’s dedicated servers are some of the best around, they, of course, aren’t without their problems.

Here’s how to fix lag and improve performance in VALORANT.

Make sure it’s lag and not your FPS

Lag isn’t the only thing that reduces frame rate when playing VALORANT. Your first plan of action should be to troubleshoot and check your internet connection. You should also look to use wired internet over wireless to improve stability, if possible.

You can check your online connection by looking through your devices and making sure third-party programs aren’t working overtime in the background or downloading files. Close Steam, the Epic Games Store, or anything else that might be causing an issue.

If your PC isn’t up to scratch, it might not be able to handle VALORANT. An underperforming computer will almost certainly lead to lag or frame drops.

Be sure to check the game’s requirements below and compare them to your PC to see if it makes the cut.

Restart the game, or reinstall it

As simple as it sounds, restarting your game or even your computer can sometimes fix lag.

Existing processes running in the background could be slowing your computer down, so turning everything off and restarting might lead to better performance in-game. If that fails, try uninstalling and reinstalling VALORANT. If a file has been corrupted, a patch hasn’t properly loaded, or something else entirely, reinstalling could be the answer to your problems.

Sometimes it’s difficult to determine whether the issue is on your end or on Riot’s. If there’s a server issue, you may experience lag or frame drops. To check if the servers are acting up or there’s been a recent outage, you can check Riot’s official Service Status page or head over to Twitter.

You could also alternatively read through Riot’s support page for any outstanding issues. This will give you a rundown of any error messages or problems you could be facing.