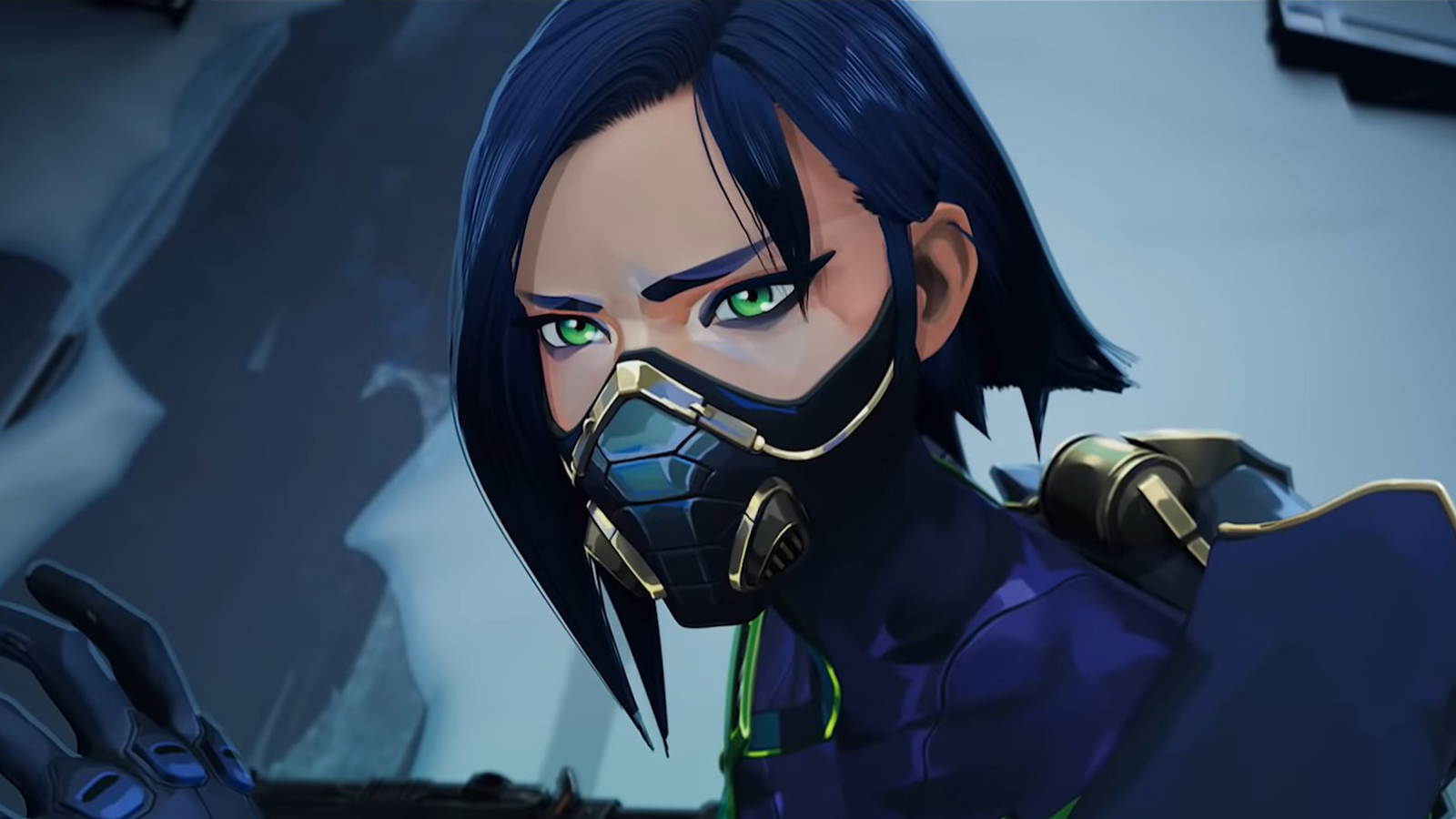 VALORANT items in the store are available to be purchased using a currency called VALORANT Points (VP).

The store rotates on a daily basis, displaying cosmetic items like weapon and melee skins. Bundles, which include a range of cosmetics from gun buddies to player cards, also appear in the store on a bi-weekly basis. There’s the Night Market to bear in mind as well, offering skins at a cut price.

Other than cosmetics, players can use VP to purchase contract levels, battle pass levels, Radianite points, and agents.

Here’s how much VP costs per region.