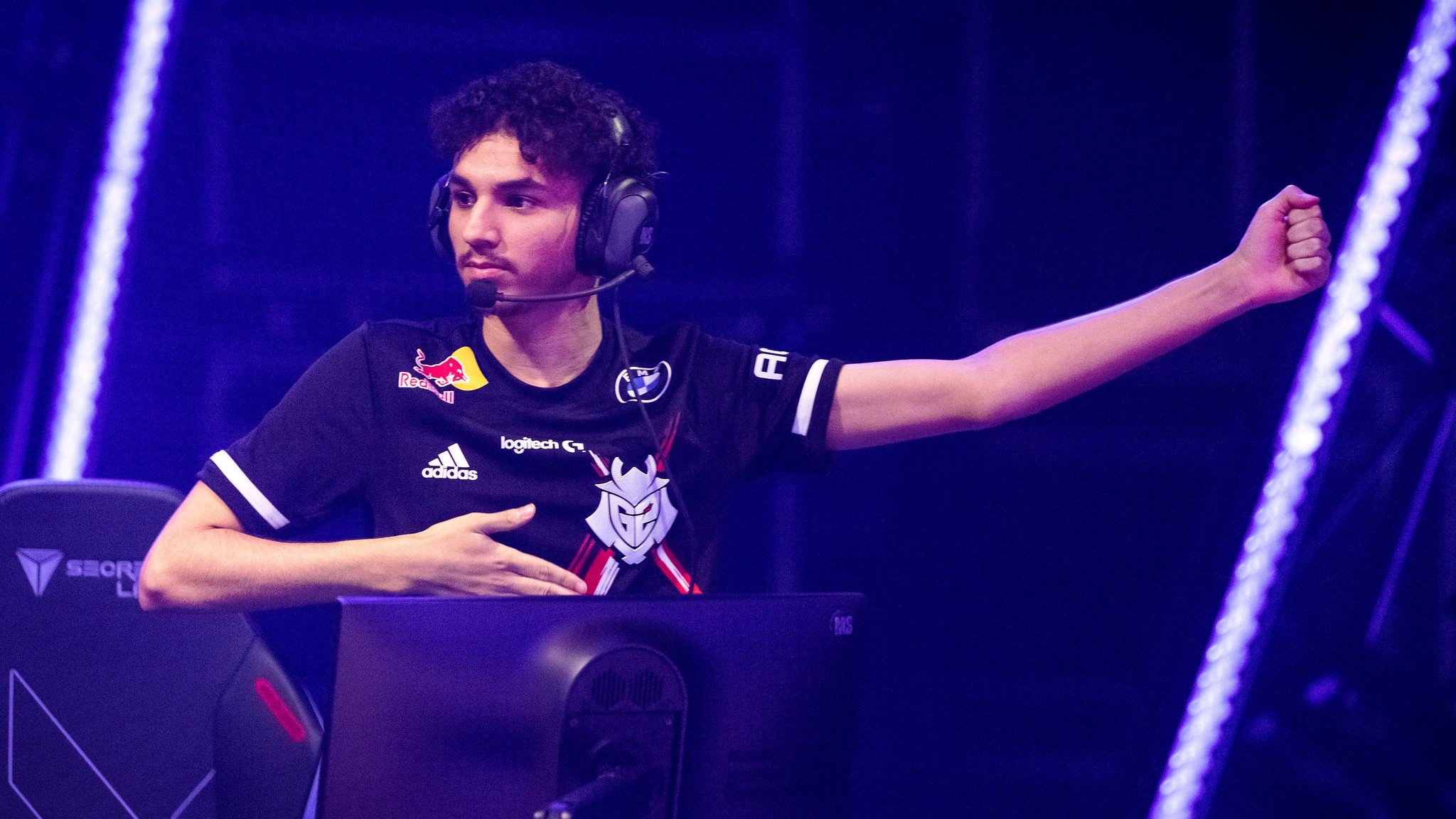 Any VALORANT fans who expected G2 Esports to breeze past the competition at the EMEA VCT Last Chance Qualifier and comfortably secure a spot at Champions got a reality check today.

An unfavorable map selection for G2 was almost a disaster for the team, who clumsily drafted into Icebox and Breeze, their two least-played maps. Futbolist exploited this weakness and almost pulled off the upset.

A decisive win on Icebox (13-7) for the Turkish underdog was followed by a closely fought tug-of-war on Breeze, which after 42 rounds and over an hour of playtime ended in G2’s favor.

Futbolist looked like the greater of the two sides at times and, if not for a few sloppy mistakes on Breeze, probably deserved to win the series. Jett player Konuralp “qw1” Şahin was especially influential throughout.

Predictably, though, the tireless and experienced G2 pulled it together on Ascent (13-2), the third and final map, and brute-forced their way to the win—one step closer to VALORANT’s end-of-year world championship.

With this result, G2 will advance to meet the winner of Guild Esports and Team Liquid in the upper bracket final on Oct. 16. Futbolist will look to fend off Turkish compatriots SuperMassive Blaze in the lower bracket earlier that same day.