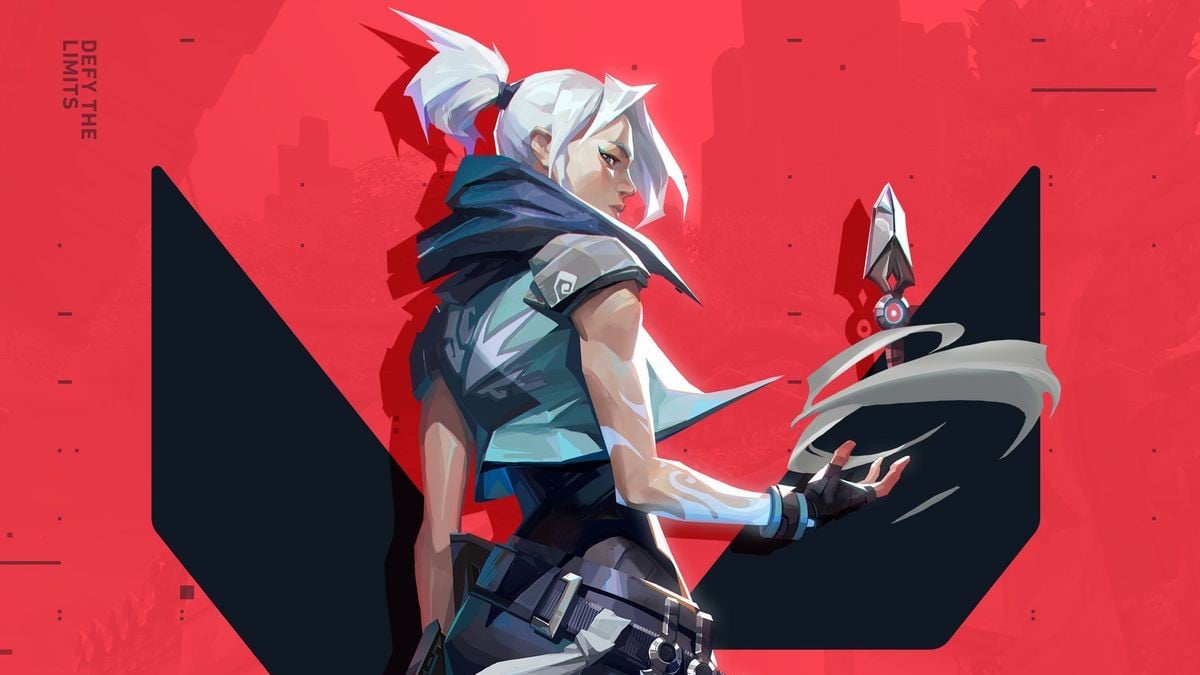 South Korean organization DWG KIA is set to compete in VALORANT‘s Ascension League in 2023 following the signing of Jett main Park “Estrella” Gun, who last played for On Sla2ers.

Park “Estrella” Gun has played Jett for the most part of his career, followed by Viper, according to VLR.gg. The player averages 280.0 ACS, 1.39 K/D, and 180.4 ADR in a total of 214 rounds played with Jett. For comparison, one of the best Jett players in the world, LOUD aspas, averages a 262.1 ACS with the agent.

“DWG KIA appreciates players who choose to be with the team,” the organization said on Twitter. “Please give big support to the DWG KIA team, which will make a great journey and challenge.”

Even though DWG KIA didn’t grab one of the franchising spots in the VCT Pacific league for 2023, its VALORANT project shouldn’t be underestimated. The organization has secured experienced players like Lakia and allow, and kept the legendary former FPS player Kang “solo” Keun-chul as head coach.

It’s unknown at the moment when Estrella will have his debut under the DWG KIA banner. The team have no matches scheduled for the foreseeable future.