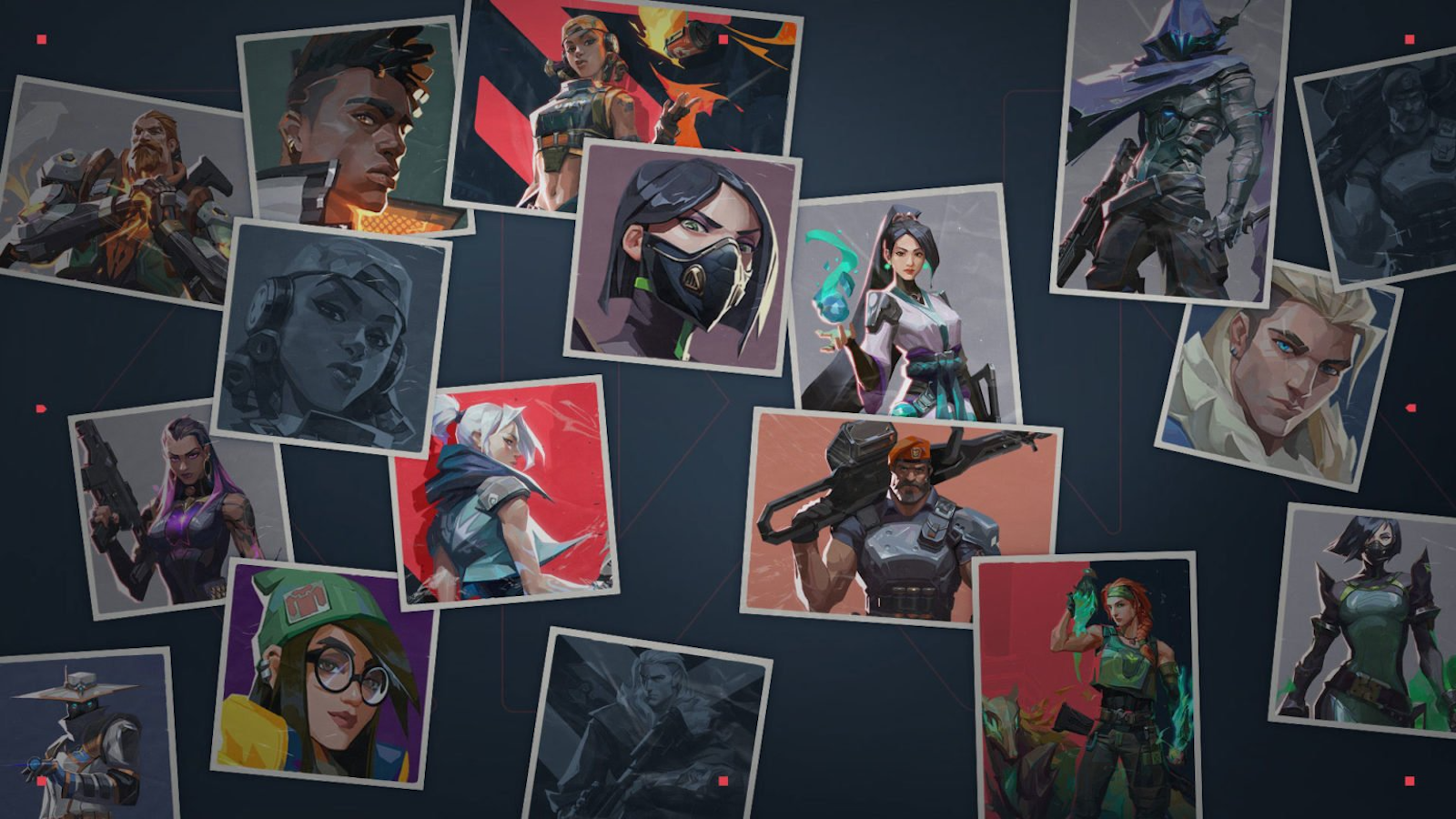 Cypher players waiting in update limbo for an update, rejoice: New VALORANT leaks suggest there are changes coming to the camera-wielding agent in the near future.

Cypher has been one of the least-played agents for quite some time. His abilities are useful but pale in comparison to other popular VALORANT agents in the sentinel bracket.

While we don’t know what the changes are as of yet, a reliable VALORANT leaker has brought the strong possibility of Cypher changes to light in a recent tweet on Oct. 17.

VALORANTleaksEN announced Cypher’s future on Twitter, saying “Cypher buff confirmed!”, which undoubtedly brought joy to all the unfortunate sentinel mains who have been waiting for what feels like decades for any Cypher buff.

The Moroccan agent has been in VALORANT since the beta, with very little change since the game’s conception.

As previously mentioned, there are no cemented changes to the character just yet, so any guesses would just be speculation.

One of the most recent and more important changes to the character was on Jun. 22, 2021, when ​​Cypher’s ultimate points required for the ability were decreased from seven to six. Otherwise, the majority of patches that include Cypher, involve fixing bugs related to the character’s abilities.

Unfortunately, VALORANT fans will have to wait until the Riot Games developers officially release any information or will have to hope for more Cypher leaks to surface.