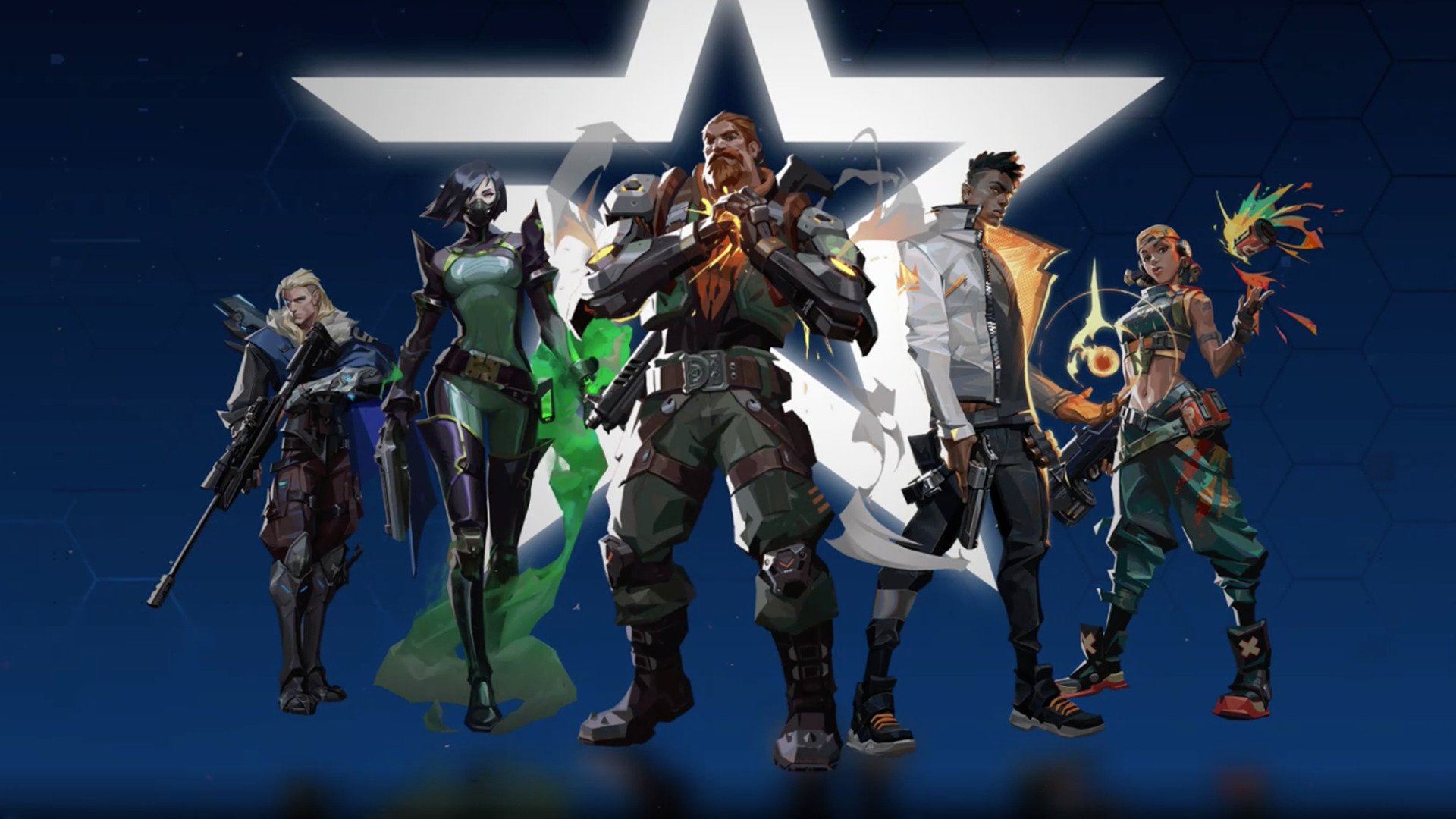 Complexity Gaming has entered the professional VALORANT scene with a lineup of players with diverse backgrounds.

Complexity prides itself on recruiting players with raw talent and helping mold them into top-tier esports athletes. The majority of the Complexity VALORANT team has experience in other titles, such as CS:GO, Overwatch, and Apex Legends, and have already established themselves as talented VALORANT players.

AGM is a former CS:GO player who did well in smaller B-tier and C-tier tournaments and events. Frisco, Ohaaiii, and COM also made the jump to VALORANT from other titles and have competed in several tournaments over the past two months.

Xp3 is one of the most notable additions to the team. He has a long history in professional CS:GO, previously playing for organizations such as Denial Esports, Winterfox, and Elevate. He most recently coached the Dignitas female CS:GO team and is considered a talented coach.

“VALORANT is an exciting game that’s shaping up to have a vibrant, competitive ecosystem, and we’re thrilled to officially be a part of it,” said Sören Vendsahm, the general manager of Complexity. “Our VALORANT team comes from diverse competitive backgrounds and has shown great chemistry and significant potential. We’re looking forward to seeing how our team grows and develops over the coming months, leveraging our dedicated support staff and vast resources available to them as a part of the Complexity Gaming family.”

Complexity is the latest esports organization to announce a professional VALORANT team. Envy and NiP recently revealed their VALORANT rosters, and several other organizations have also joined the new esports scene.