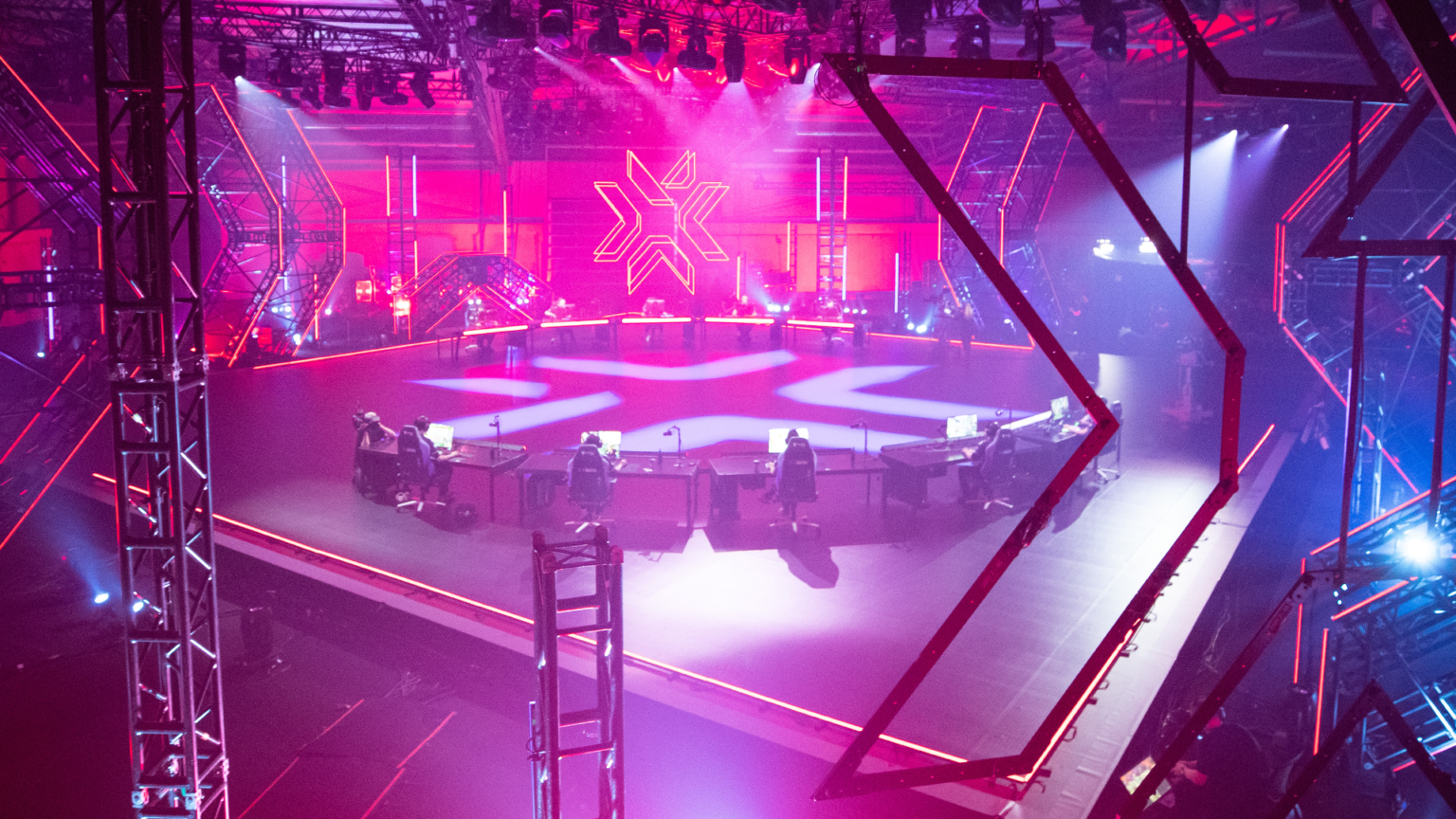 Riot has finalized the bracket and format for NA’s Last Chance Qualifier.

The event, which starts on Oct. 12, will feature eight North American teams in a double-elimination bracket. The winner will secure a spot at VALORANT’s end-of-year Champions event in December.

Riot had originally intended to invite 10 teams to the event but had to make some last-minute changes. ORDER and Chiefs Esports Club, the two teams that reached the final of the VALORANT Oceania Tour 2021: Championship, were ruled out of the event due to COVID-19 regulations, travel documentation issues, and other “complex factors,” according to Riot.

The remaining eight teams at the event have been determined based on the NA circuit point standings. The teams ranked from third to 10th place will compete in a double-elimination bracket, culminating in a best-of-five final on Oct. 17.

100 Thieves, who reached the semifinals of VCT Masters Berlin in September, will match up against Gen.G in the opening game of the event. XSET will face off against Luminosity Gaming shortly after and the winners of those matches will go head-to-head in the final match of the day.

Here’s the full schedule for the event.