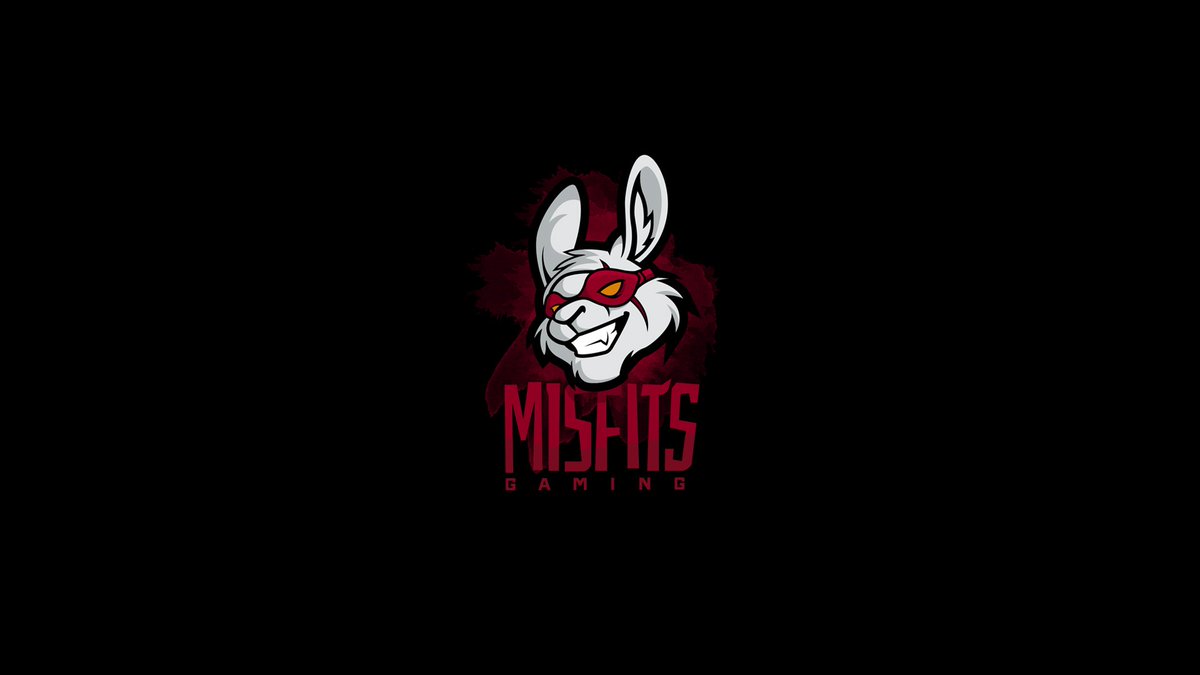 Presley “Slandy” Anderson and Verina Gozum, who’ve been on the starting roster since February, are now flanked by Zoe “Zoessie” Servais, Kxtieoh, and florescent, confirming earlier reports by Dot Esports’ Max Katz. Chris Wong stays on as head coach, and the team has brought in Gregory “Grego” McAllen, a former Apex Legends and Overwatch pro with Cloud9, as an assistant coach after he helped the team during the trials period.

Additionally, the team has signed on Korosu as a temporary stand-in for Game Changers Two, as florescent, who is 15, is ineligible to play due to her age. Misfits has also officially parted ways with two former starters signed back in February: Chloe Wong and Mady Saye.

The original Misfits Black roster signed in February fell short of qualifying for Game Changers Series One, losing in the open qualifier to VersionX. Less than a week after that result, the team moved Luna “LunaFox” Ryan to the bench and began trialing for the IGL, duelist, and controller roles. Both Zoessie (formerly of TSM Female and Polaris) and florescent recently trialed under Misfits Black at Knights Arena Sakura Cup Seven, finishing in second place.

While Misfits has not yet entered the men’s VALORANT scene, the organization has a wide presence across esports, competing in League in the LEC, while also managing two franchises in Overwatch League’s Florida Mayhem and the Call of Duty League’s Florida Mutineers. Misfits has not made it publicly known whether or not they are applying for VCT partnership with Riot in 2023.

The new Misfits Black roster, with Korosu standing in for florescent, will make their official debut on June 30 in the open qualifiers of VCT NA Game Changers Series Two, which begin June 30.