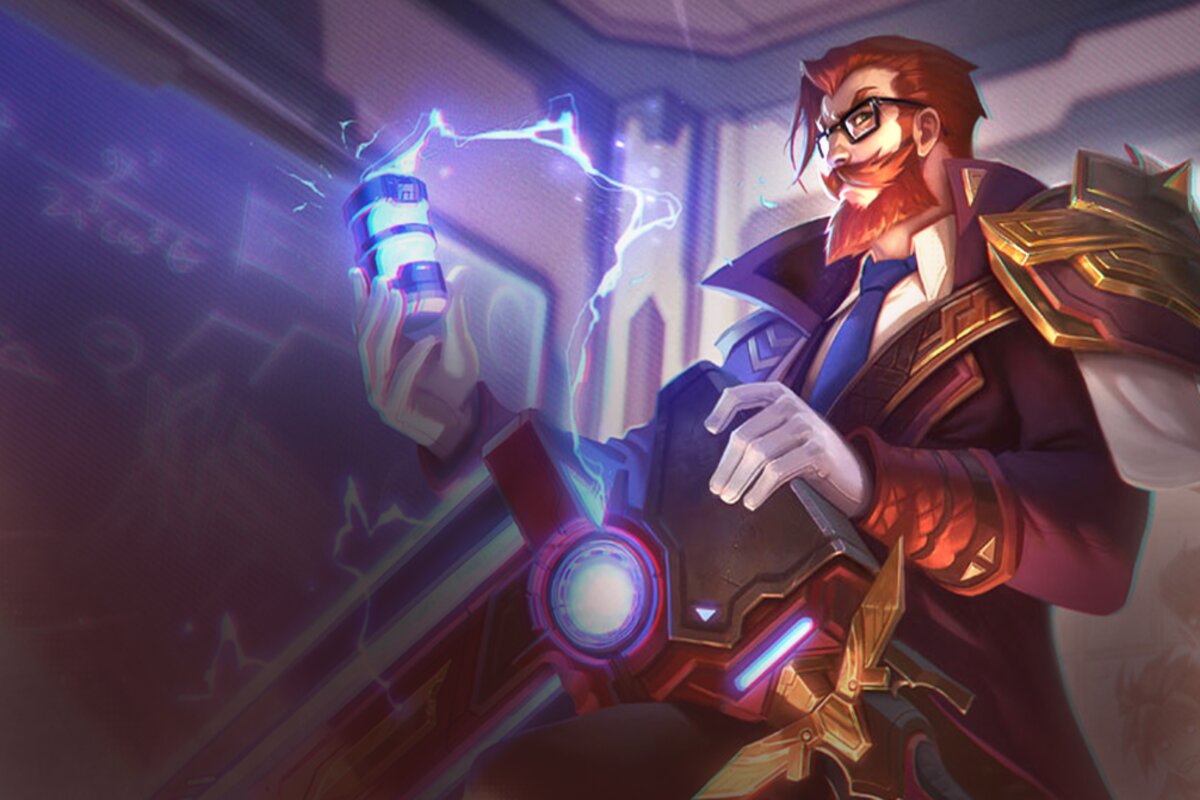 Testing for the Teamfight Tactics Set Six Gizmos and Gadgets has begun with the PBE launch today.

Scheduled to officially release on Nov. 3, TFT Set Six Gizmos and Gadgets dropped onto the PBE today. The sixth set contains a total of 58 champions, 27 traits, and over 140 Hextech Augments. PBE testing of the upcoming set will last for around two weeks, with a number of patch updates occurring prior to its official launch.

An early access event for Set Six Gizmos and Gadgets is scheduled to take place from Oct. 23 to 24, featuring some of the best TFT players from across the globe showing off new comps and three-star shenanigans.

Hextech Augments are the focus of Set Six, split into three tiers that show up at Stages 1-4, 3-5, and 5-1. Tacticians are offered effects from the same tier but with different options from the other players in the lobby. Items were adjusted for Gizmos and Gadgets, improving upon synergies with Hextech Augment effects and to prevent any dominating outliers.

Returning TFT champions like Tahm Kench devour opponents and spit them out if they survive while getting buffed before combat by feeding on allies on the bench. He also has the Mercenary trait, a Fortune-like loot trait with new rules and plenty of rewards. Galio returns as well as with the Colossus trait, leading to giant TFT units that take up two champion slots on the battlefield.

Tacticians are encouraged to report bugs and issues that appear on the PBE, along with feedback of Set Six, via the TFT Discord channel. The official launch of Gizmos and Gadgets will take place on Nov. 3 via Patch 11.22.