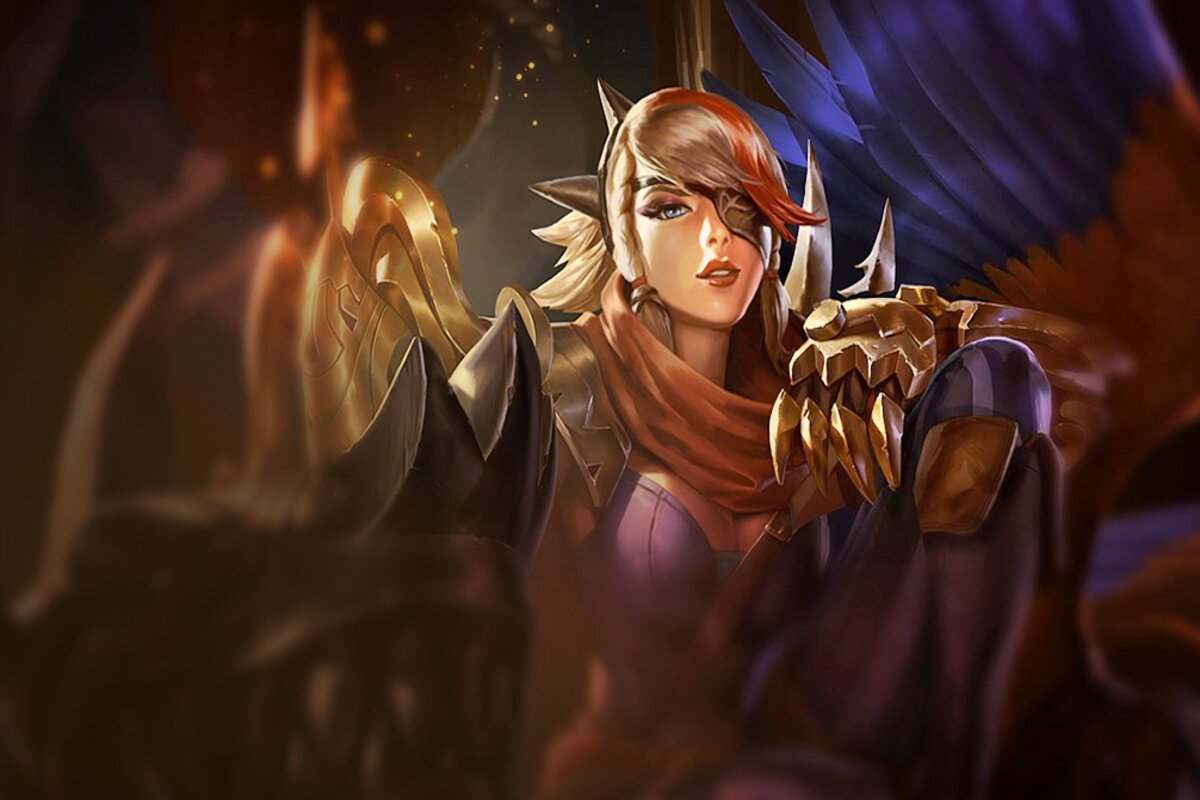 A total of eight Teamfight Tactics items are slated to get some form of balance adjustment or a new name in Set Six Gizmos and Gadgets.

Items take a back seat to Hextech Augments in TFT Set Six Gizmos and Gadgets but still retain their share of importance when it comes to gameplay. With over 140 possible effects from the Hextech Augment Armories, devs felt it was important to start the PBE testing with a few item tweaks. On-hit procs are getting removed from Runaan’s Hurricane, and Force of Nature is now called Tacticians Crown.

An adjustment to Archangel’s Staff prevents champions from needing a high mana pool to use the item. Basing Deathblade’s attack damage on star level, on the other hand, prevents it from becoming an early game dominant item. And the removal of on-hit procs from Runaan’s Hurricane is getting balanced out with additional attack damage.

Items such as Quicksilver and Statikk Shiv will still have the same stats as TFT Set 5.5, with the addition of attack speed. And in addition to a name change, Tacticians Crown also has a new look.

Players can test out how the new items hold up with the PBE release of TFT Set Six on Oct. 20. An official launch of Gizmos and Gadgets will take place on Nov. 3.

Update Oct. 18 11:30am CT: The item Jeweled Gauntlet was added to the list of Set Six changes, with the holder gaining 40 percent bonus critical strike damage and 10 bonus ability power.