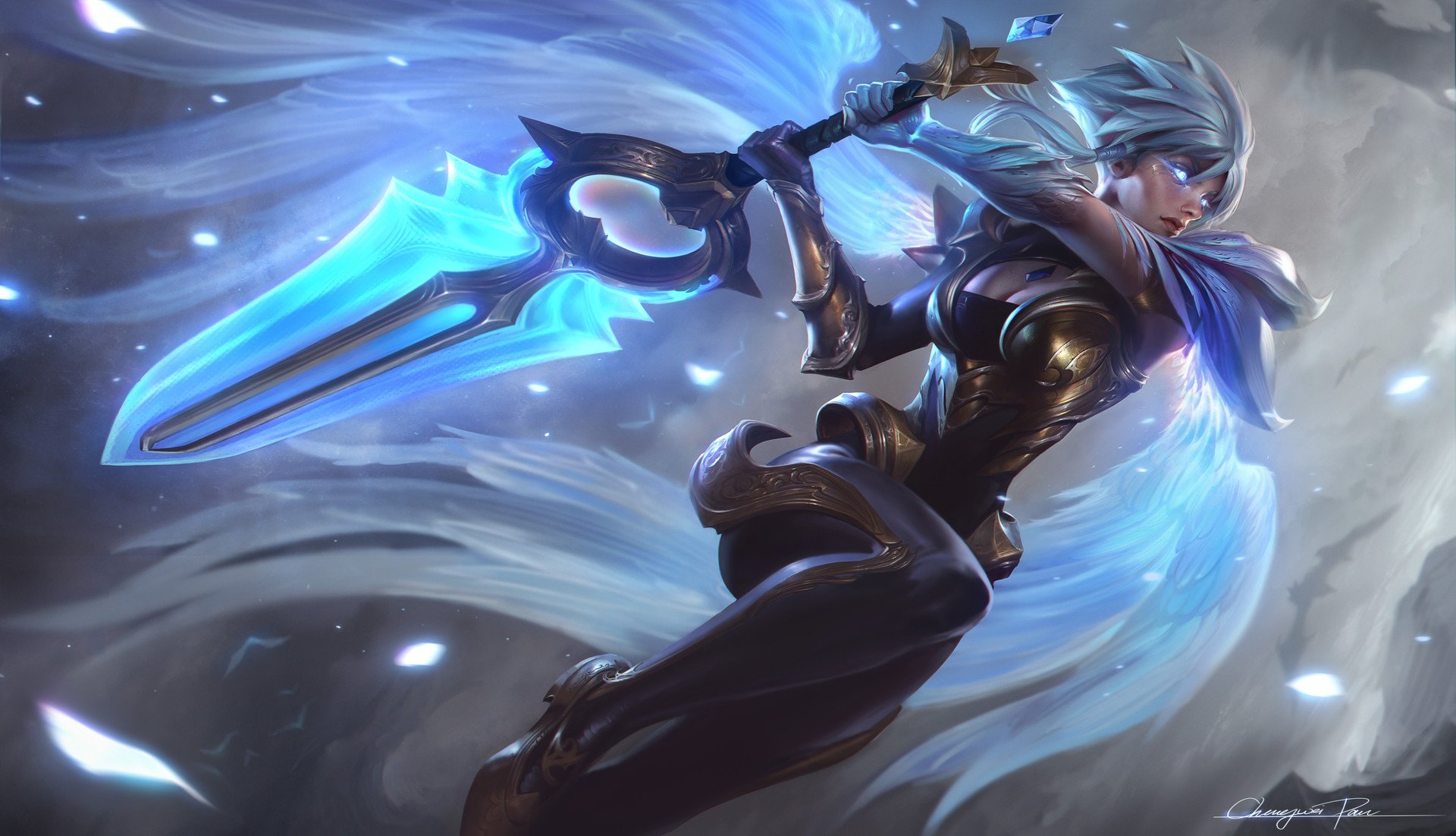 Teamfight Tactics principal designer Stephen “Mortdog” Mortimer and Riot “JBach” Statikk outlined a bunch of game-altering changes coming with the next patch in the most recent iteration of their patch rundown Youtube series.

Scheduled to hit live servers on June 9, the 11.12 TFT patch is making big changes to the armory system by re-introducing the Loaded Dice mechanic, as well as adding additional items and loot to the armory. The patch will also bring a healthy amount of character and trait balancing that generally comes with each patch.

Changes to the Armory system

Patch 11.12 is here to make your games weird, wild and “wacky” as Mortdog described it. Armories at stage 2-2 and 3-2 will only offer the player the choice between one regular component and one shadow component. Each stage beyond that, however, players will have a chance of being given a bonus armory.

Bonus armories can include consumables, spatulas, components, full items and emblems. The way this works is that each player will be given a bonus armory at the same time, and of the same quality, but the items themselves will differ from player to player. This means the game will feature more items, and more wild opportunities to wreak havoc on your opponents.

As for balance changes, here’s every buff and nerf players can expect to find in the TFT Patch 11.12:

Also included in this giant patch are a host of bug fixes, a nerf to all critical strike damage types in the game, and a bunch of new chase traits that allow players to build stronger teams with all of the new spatula and emblem items coming to the game.

Patch 11.12 is likely to go live Wednesday, June 9. It is still subject to final tweaks and changes ahead of going live, however.