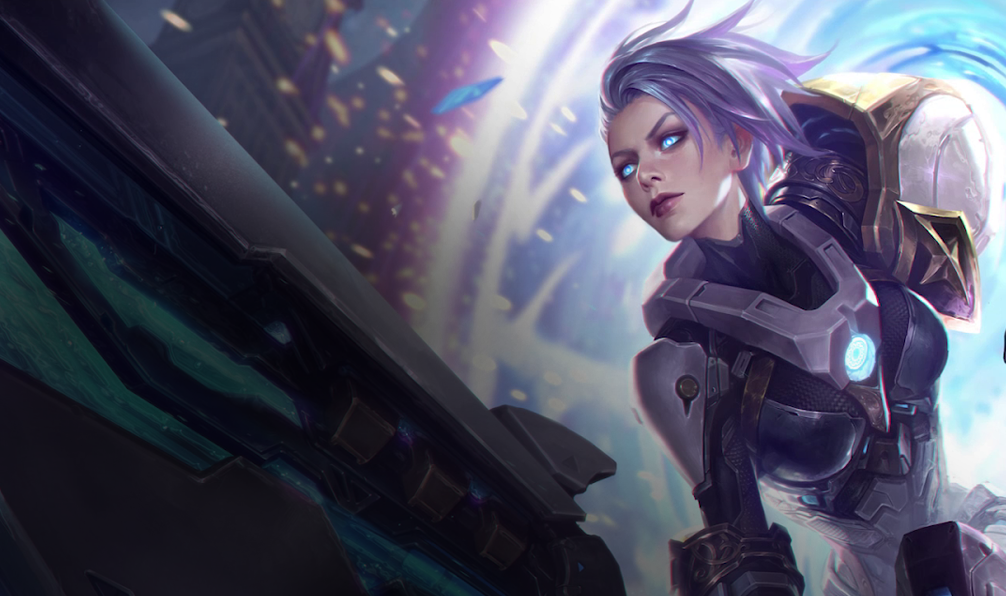 Rather than gradually adding new champions and traits on a patch by patch basis, the developer is releasing all of Galaxies’ new gameplay elements in one patch.

Here are all tof he new champions and traits debuting in TFT’s mid-set update.

Battlecasts are strong champions who start to heal after taking a beating. This added toughness, in addition to their ability to deal extra damage, allows them to dish it out just as well as they can take it depending on the situation. At a 2/4/6 split, this is a flexible trait that can fit into many different comps.

Each Astro champion brings something different to the battlefield. Nautilus stuns the enemy’s frontline, Gnar returns from the launch set with his giant team shove, Teemo places powerful shrooms on the board that can deal tons of magic damage, and Bard creates meeps that can be sold for one XP each.

Janna comes to the aid of her fellow Star Guardians as a new Legendary champion, wielding a powerful spell that knocks enemies up and boosts allies’ attack speed.