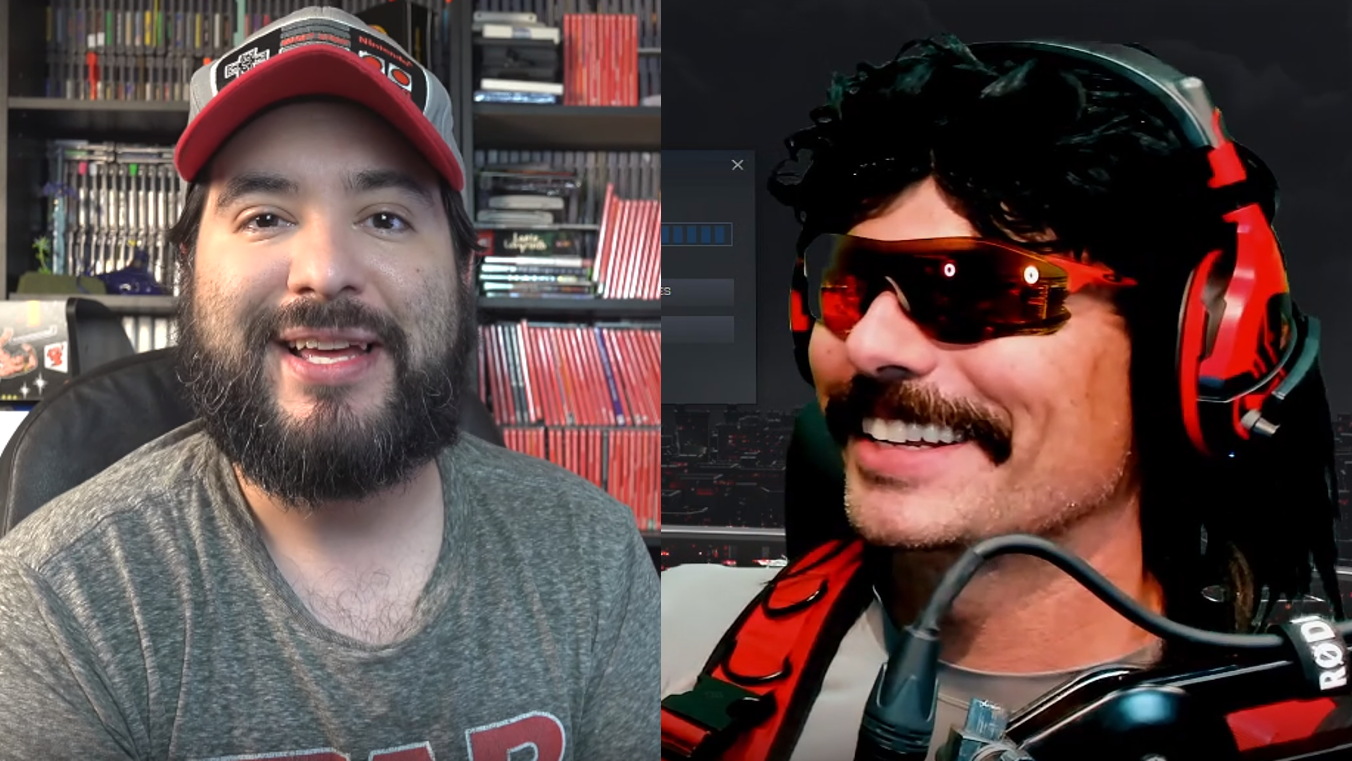 YouTuber 8-Bit Eric announced on Sunday the DMCA copyright takedown of his video by Guy “DrDisrespect” Beahm and Superbam, Inc. had been lifted.

Eric was excited to announce in a new post that his video featuring footage and discussion of The Doc’s E3 bathroom stream is once again watchable due to the streamer and his team removing their copyright claim. They are, however, collecting any revenue Eric’s video generates.

“I mentioned in my previous video that I didn’t care if it was monetized or not, that I just wanted the video to be back online,” Eric said in the video.

“I know people are gonna be like, ‘hey, that’s still kind of a snobby thing to do,’ that might be right, but honestly, I’m okay with that. I don’t need the money as bad as he does, apparently,” he added.

Eric said his main point of contention was not only the inaccuracy of the takedown, but the way in which Disrespect and Superbam handled the situation.

“I would’ve much rather had been reached out by a cease-and-desist from his legal team, or anybody representing him,” he said. “If somebody wanted a video taken down for whatever reason at whatever point… do it through private matters [sic], don’t just up and block somebody.”

Coincidentally, a similar situation happened to Eric several years ago when YouTubers The Fine Bros blocked one of his videos where he criticized the channel for attempting to trademark the reaction video genre.

Eric made a follow-up video on the controversy that earned him a frontpage spot on Reddit and thousands of new subscribers.

“I do appreciate how speedily DrDisrespect’s party actually handled the situation,” Eric said after discussing how little drama was involved with this takedown compared to his previous situation with The Fine Bros.

Contacted via Twitter, Eric said he had no contact with Disrespect’s team at any point and that the video was reinstated with no notification.

You can watch the video that sparked the controversy below.