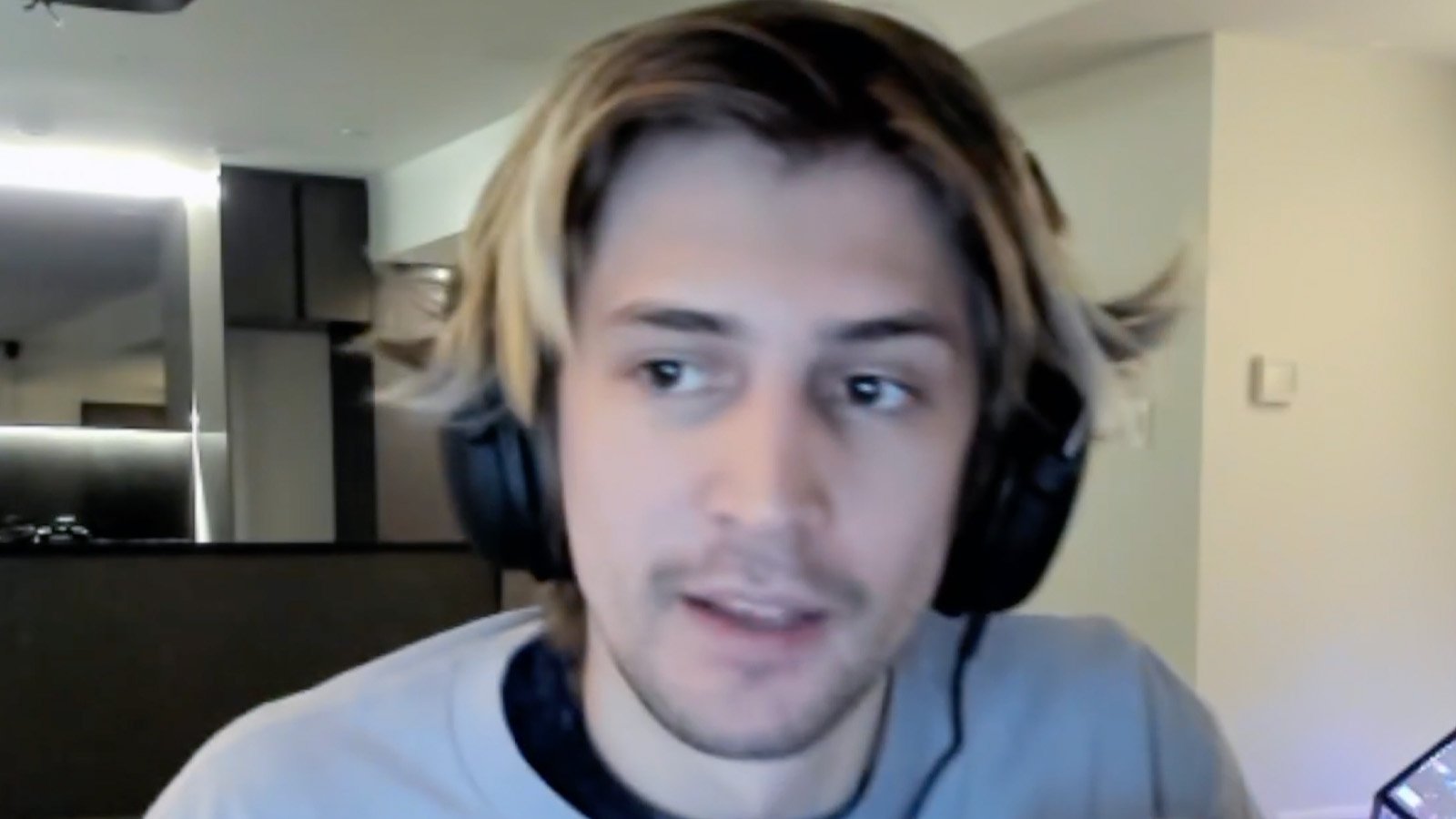 Twitch star Felix “xQc” Lengyel told fans he’s planning to start his own podcast at some point down the road, and when it happens, he wants his first guest to be Sebastian “Forsen” Fors.

It’s something he’s expressed an interest in doing before. He was supposed to start one with Pokimane in April but didn’t turn up for their experimental pilot episode.

They eventually rescheduled and made it happen. But, it didn’t eventuate into anything more, so it was more of a special guest appearance on her stream rather than a podcast with episodes and a schedule.

However, xQc still wants to host one eventually.

“Guys, one day I’ll open my insane new idea podcast and I’ll have Forsen as my first guest,” he said during his stream on Sep. 11. “It’ll be a big interview.”

It’s an exciting prospect for Twitch fans. xQc and Forsen are the two most-talked about streamers on the platform, mostly due memes and emotes that bear their name. They’re miles ahead of others.

They’ve both been streaming for a long time. They and their fans have become deeply entrenched in Twitch culture, so it would be interesting to see them talk together.

xQc starting his own podcast would be a massive deal. The French-Canadian star is the most-subscribed and most-watched streamer on the platform, and he’s closing the gap on being the most-followed too.

It would be the equivalent of someone like MrBeast starting one on YouTube and would give Twitch streamers the rare chance to collaborate with xQc on his terms, which is what he prefers.

At this stage, he hasn’t said when it will happen, nor as he said it definitely will. However, it’s something he can keep up his sleeve if he’s ever looking for fresh content.