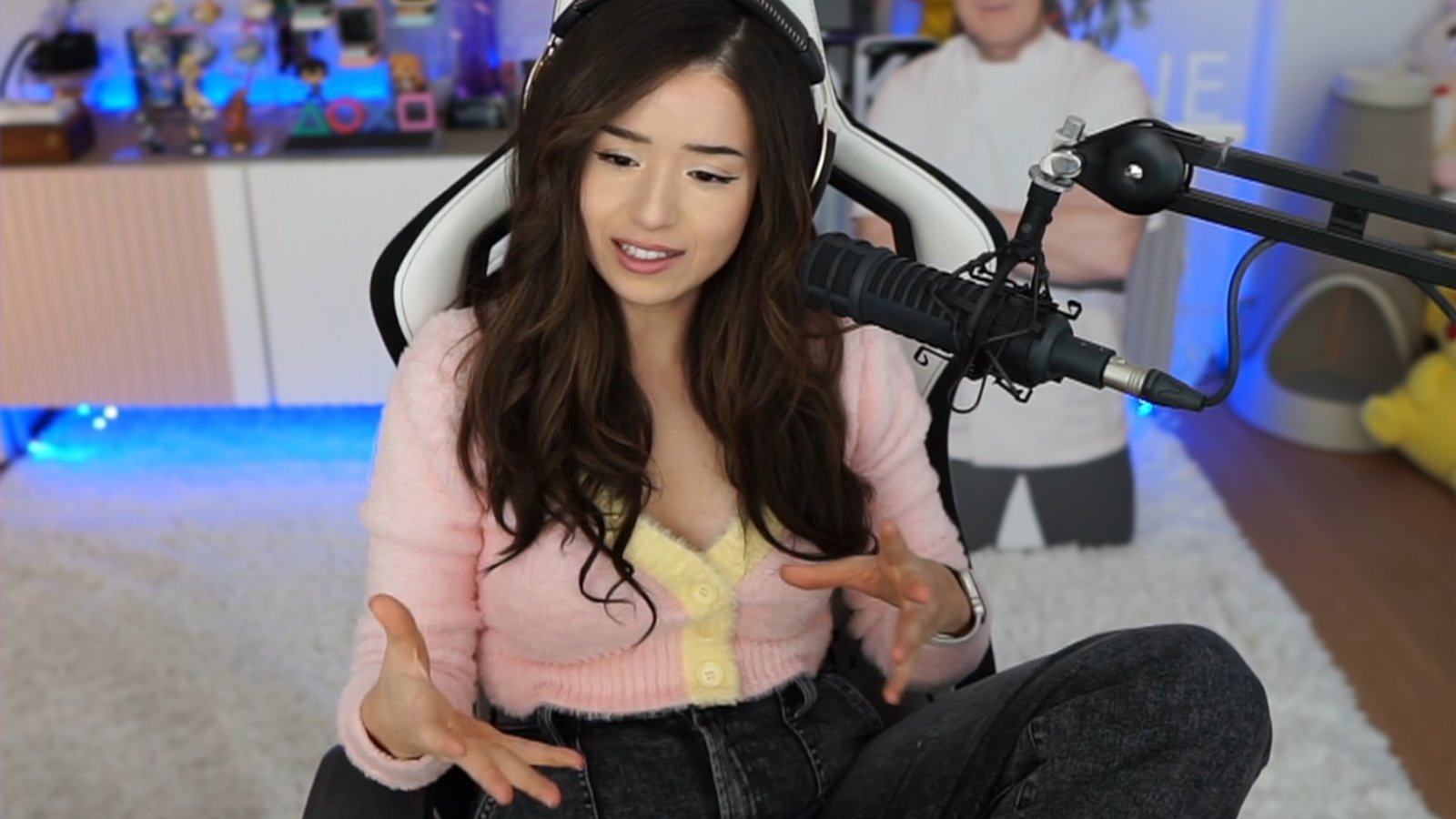 Popular streamers xQc and Pokimane are planning on making a podcast together, according to a Discord announcement made by xQc and shared by Twitter account xQcOWUpdates.

The pair of streamers are two of the most popular content creators on Twitch, amassing over 25 million combined followers. The two have frequently streamed together, appearing in each other’s content from GTA V role play to VALORANT. Now, the Twitch stars are taking their collaboration to the next level by preparing a regular podcast venture.

In his Discord announcement, xQc said they’d be recording a “fun trial” this week before the official launch. The former Overwatch pro also revealed that a studio for his and Pokimane’s combined podcast has been in the works for several months. If the two enjoy the format, xQc said the studio will be used for their joint podcast.

While primarily known for his variety streams, xQc has recently branched out from his traditionally stream-centric content. Appearing on 100 Thieves’ official podcast and hinting at game show-type ideas for his upcoming subathon, Twitch’s largest entertainer has felt the need to diversify his content.

Being a longtime member of OfflineTV, Pokimane is used to podcasts. As a consistent guest on countless productions, Pokimane is among the most seasoned Twitch and YouTube veterans. Pokimane has yet to officially confirm her involvement in the project, though given xQc’s sudden announcement, it seems that production is already well underway.

Though it’s unclear when the first episode will air or what the specific subject matter of the podcast will be, fans of both content creators are likely excited to see what a collaboration of this magnitude could look like between these two streaming giants.