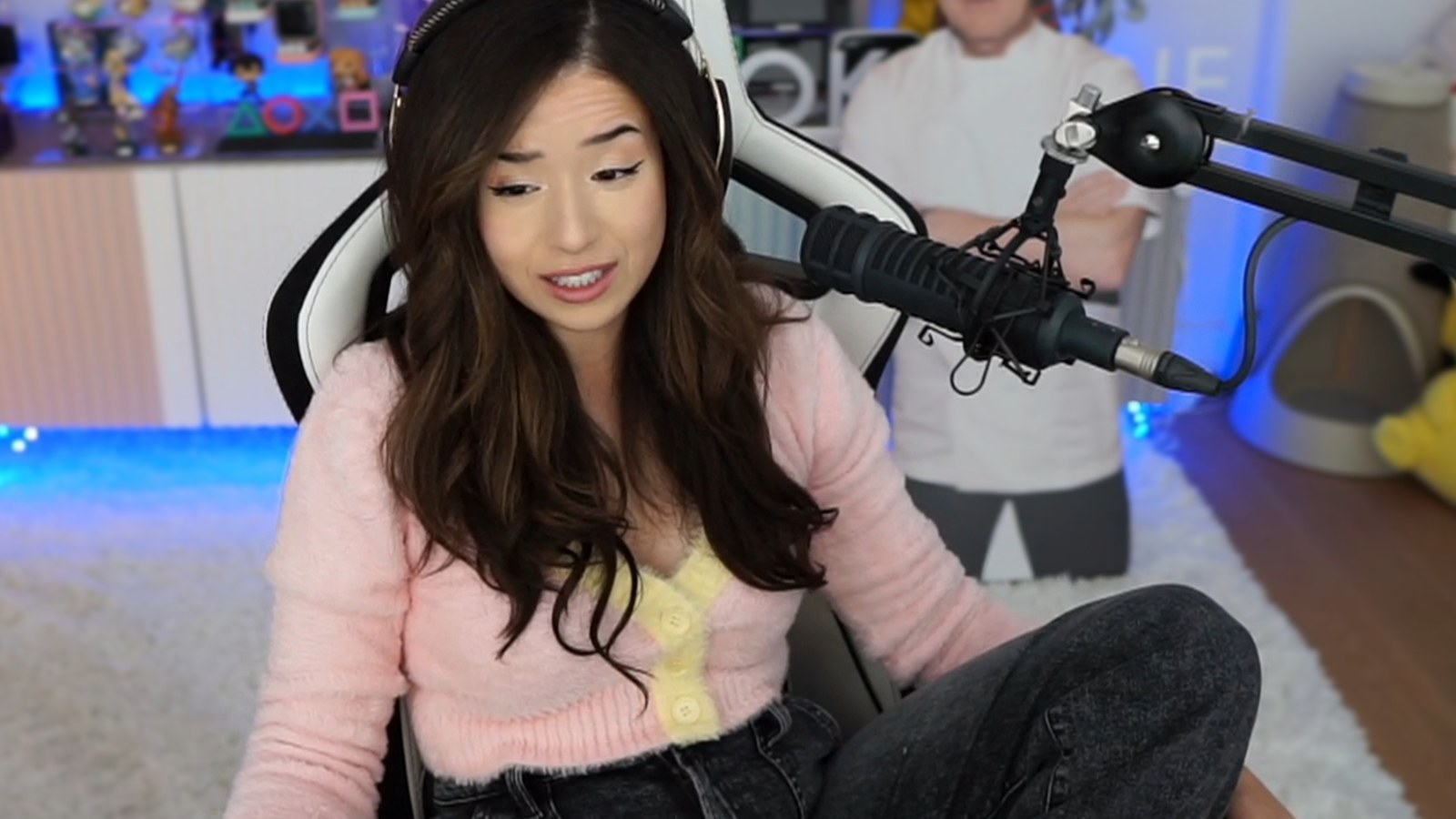 On April 8, xQc revealed that he and Pokimane were starting a podcast together, and fans couldn’t have been more excited. But on April 9, the day of the podcast’s official debut, xQc was nowhere to be found, leaving Pokimane and viewers twiddling their thumbs.

At first, it seemed the Twitch phenom would just show up to the podcast fashionably late. But after being questioned by one viewer, Pokimane opened up about the situation.

“I think he forgot that today was Saturday or maybe he thought I meant next Saturday, copium” Pokimane said. “I don’t know, but I really think he just lost track of the days which, like, happens, that happens to me.”

On the day of the podcast’s scheduled debut, xQc tweeted that he needed a day off. But it’s unclear if this was the reason for his absence from the show. Either way, the star has not streamed since April 8, according to TwitchTracker.

Fans were even more disappointed by the missed opportunity when Pokimane listed out some of the topics she and xQc would have discussed had he shown up, including the infamous Will Smith slap at the Oscars and r/Place, which took over Twitch for the short time it was running.

Despite this hiccup in the duo’s plans, xQc and Pokimane will likely reschedule their podcast debut to a later date.

This isn’t the first podcast Pokimane has been a part of. A little less than a year ago, the 25-year-old started a podcast with fellow streamer Mizkif, but the show has had an infrequent schedule of episodes. This is likely why Pokimane decided to start a new podcast with one of Twitch’s most popular streamers.