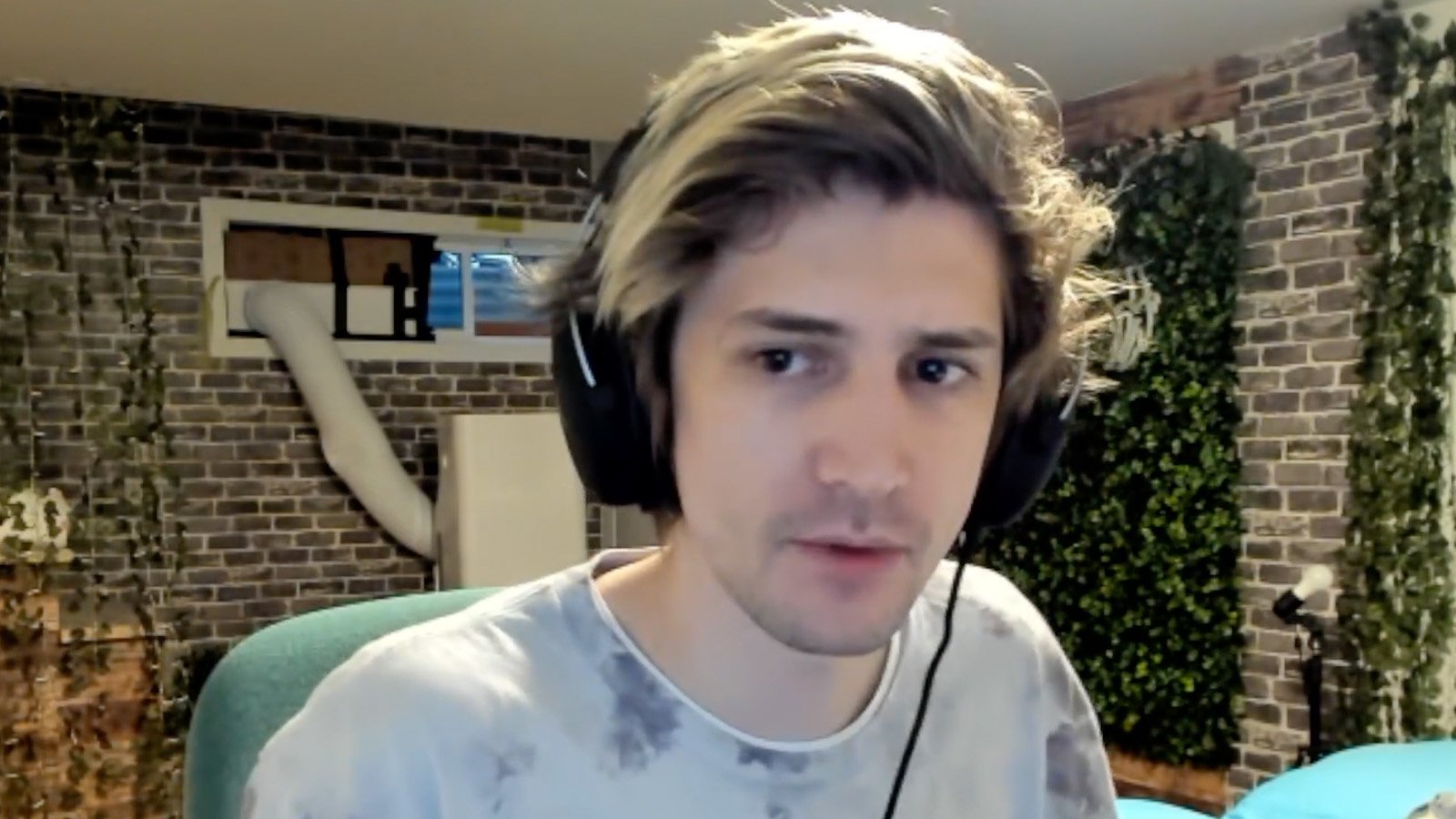 Twitch star Felix “xQc” Lengyel had the most subscribers of any streamer on the platform between April and June in 2022, which means he made the most money based on the $5 USD subscription fee.

xQc is having a monster year so far in 2022. The juicer warlord also had a huge increase in viewership that helped him hit 11 million followers, making him the sixth streamer in the history of the platform to do so.

The boisterous streamer’s latest feat of having the most-subscribers in the second quarter of the year is a sign the momentum isn’t slowing down even though he’s streaming games less often than he used to.

He has spent 31.6 percent of his stream Just Chatting so far in 2022, and another 7.4 percent playing slots. This is much higher than 2021, where he streamed them for 22 percent and 1.3 percent, respectively.

GTA V is still his most-streamed game with about 16.8 percent stream time, but that’s down from 41.1 percent last year. However, the content pivot hasn’t impacted his subscriber count at all.

If anything, it’s actually helped his popularity soar.

This comes down to one thing: xQc has the capacity to make anything entertaining, regardless of whether it’s reacting to things, chatting with fans, or playing games that people don’t typically stream.

The 26-year-old star has one of the biggest, brightest, and most unique personalities in the streaming scene. The fact he has millions of followers is a testament to that.