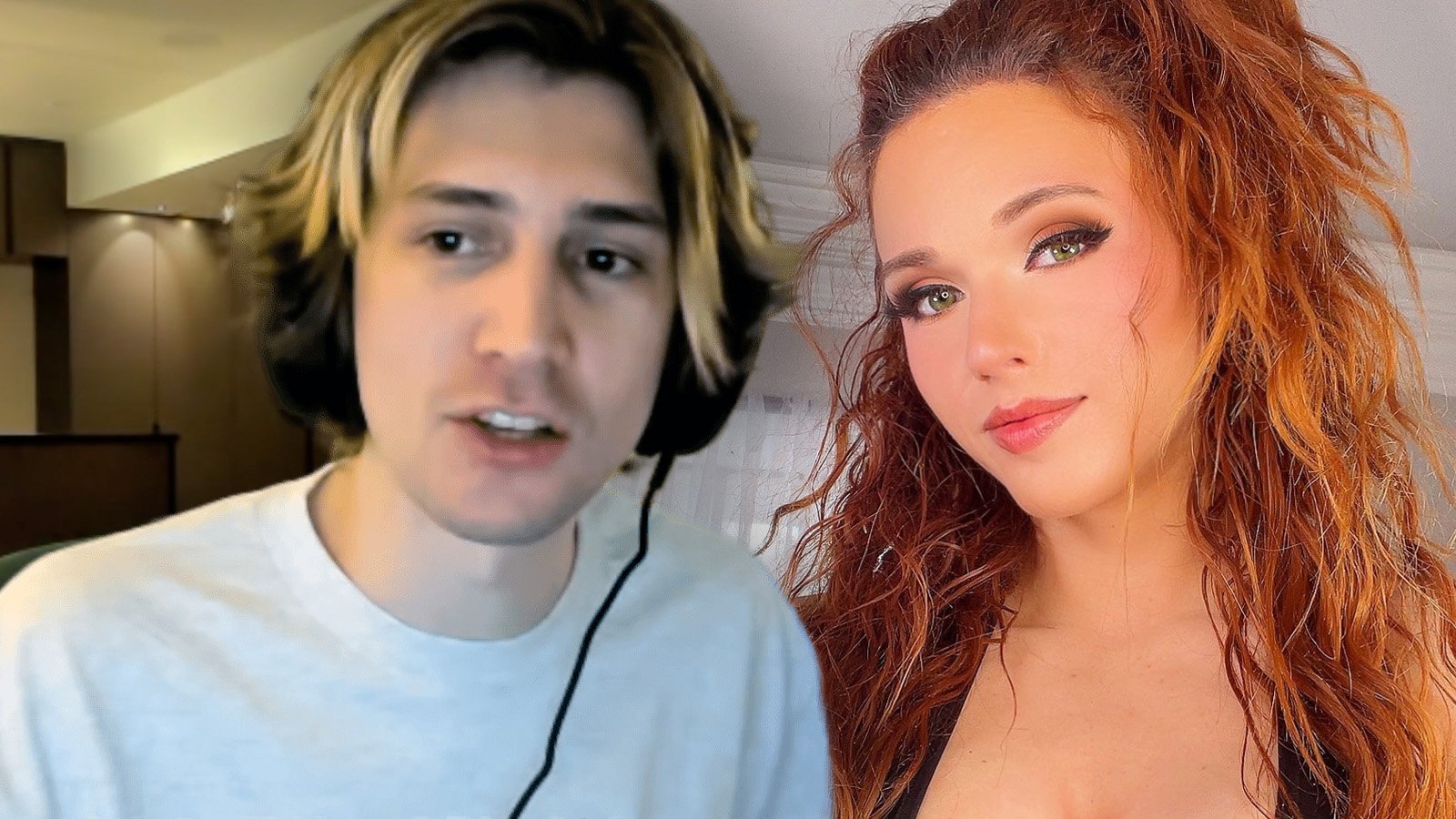 Screengrab via xQc on Twitch and Image via Amouranth on Twitter

Felix “xQc” Lengyel and Kaitlyn “Amouranth” Siragusa were the most-watched male and female streamers on Twitch for the second month running in Aug. 2022, according to data from StreamsCharts.

xQc reclaimed the top spot in July after temporarily losing it to Ibai Llanos a month prior. Meanwhile, Amouranth has dominated the charts for most of the year.

People tuned in to watch xQc for more than 17.7 million hours in Aug. 2022. It’s ten percent less than the previous month because he has been less active.

But, it was enough to stave off Iván “ElSpreen” Buhajeruk, Raúl “AuronPlay” Genes, and rising star Kai Cenat, who each accrued between 12 million to 15 million hours watched.

Meanwhile, people watched Amouranth’s channel for under three million hours, about a million more than Samy “Rivers_gg” Rivera, who moved into third place this month.Popular VTuber Ironmouse fell to fourth place with only 1.36 million hours watched. However, that’s because she hasn’t been as active as she usually has for the second month in a row.

It’s also worth noting Imane “Pokimane” Anys wasn’t in the top ten because she’d been on a break since July 19.

She returned on Sep. 1 but will be streaming less, impacting her statistics.

xQc and Amouranth have both had stellar years in terms of growth, and the latest stats are a testament to that. The French-Canadian star in particular now has more than 11 million followers on Twitch, the sixth-most of any channel. He’s closing the gap to Tyler “Tfue” Tenney and will be in the top five soon if his current trajectory continues.

Amouranth was also the only female streamer in the top 100 streamers on Twitch and YouTube on hours watched, cementing her place as one of the queens in the industry.