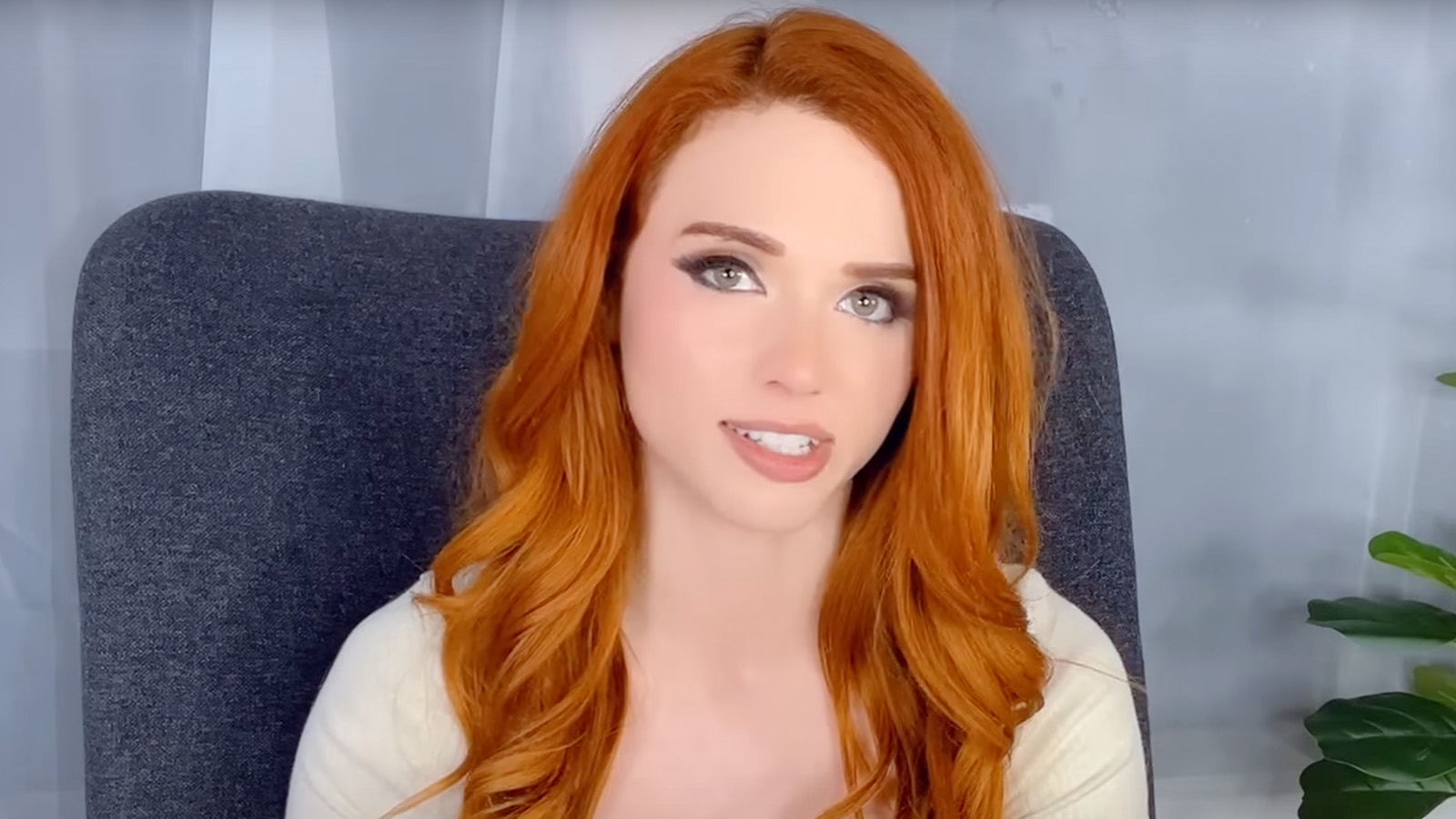 Popular Twitch star Kaitlyn “Amouranth” Siragusa was the only female streamer in the top 100 based on hours watched across all platforms, including Twitch and YouTube, in the second quarter of 2022.

Based on a report conducted by Stream Hatchet, the entrepreneurial Twitch star was the 56th most-watched streamer on the list.

People tuned into her stream for 8.2 million hours between April and June.

Still, she was the only female streamer to make the cut. Notable absences include big names like Imane “Pokimane” Anys, Rachell “Valkyrae” Hofstetter, and VTuber Ironmouse.

It’s not surprising to see Amouranth dominating viewership compared to other women in the scene. She has been thriving. However, her main rivals have also been less active than usual, which helped a lot.

Nevertheless, their absence from the quarterly top 100 list exposes how one-sided the streaming industry is. In 2017, Twitch reported that 81.5 percent of users on the platform were male, while 18.5 percent were female.

As a result, the number of leading female streamers is growing. They’ve paved the way for others to follow, and if this trend continues, more will appear in the top 100 in future quarterly reports.

This is especially true now that VTubers, most of which are female, are exploding in popularity left, right, and center, too.

It will be interesting to see how this impacts the data moving forward.