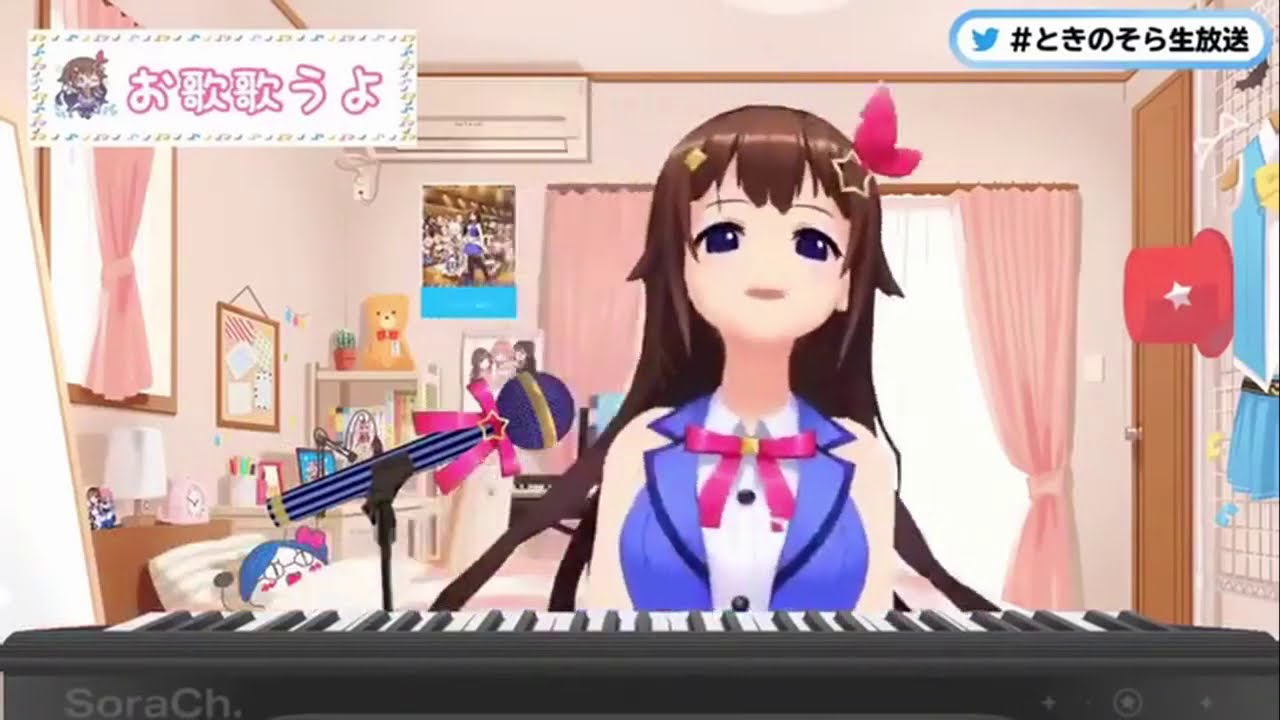 Sora joined YouTube in 2017 before VTubing became a major trend in streaming. That same year, Sora helped create Hololive and build VTubing to where it is today. Since then, Hololive has become one of the most well-known names and the trend has taken off, with newer VTubers surpassing Sora at a rapid pace.

But on July 27, Sora reached one million YouTube subscribers after five years of streaming and content creation.

“Five years ago, I wondered if I could ever reach one million subscribers. There’s a lot of things that have happened. From when I was doing my best all alone, now the number of friends [in the industry] has increased. Still, wherever I go I’m always told ‘who is she?’” Sora tweeted.

Sora said that one million subscribers isn’t a milestone that’s reached easily but she made a lot of friends during the long journey. She also noted the comments that kept her from quitting, inspiring her to go forward.

“I’m glad everyone still comes here to watch me,” Sora said, saying her viewers are her motivation.

Hololive has a lot of other popular VTubers that are hoping to see the same success and following as Sora.

Sora is known for her easy-going and happy personality and is often referred to as a mother. She is a “proper” idol who doesn’t goof off like other VTubers and is seen as well-behaved and innocent.

Sora is usually found playing horror games (which don’t scare her) as well as rhythm games. She is a perfectionist who has a passion for the arts. Sora is known for having a great singing voice and has even released albums.