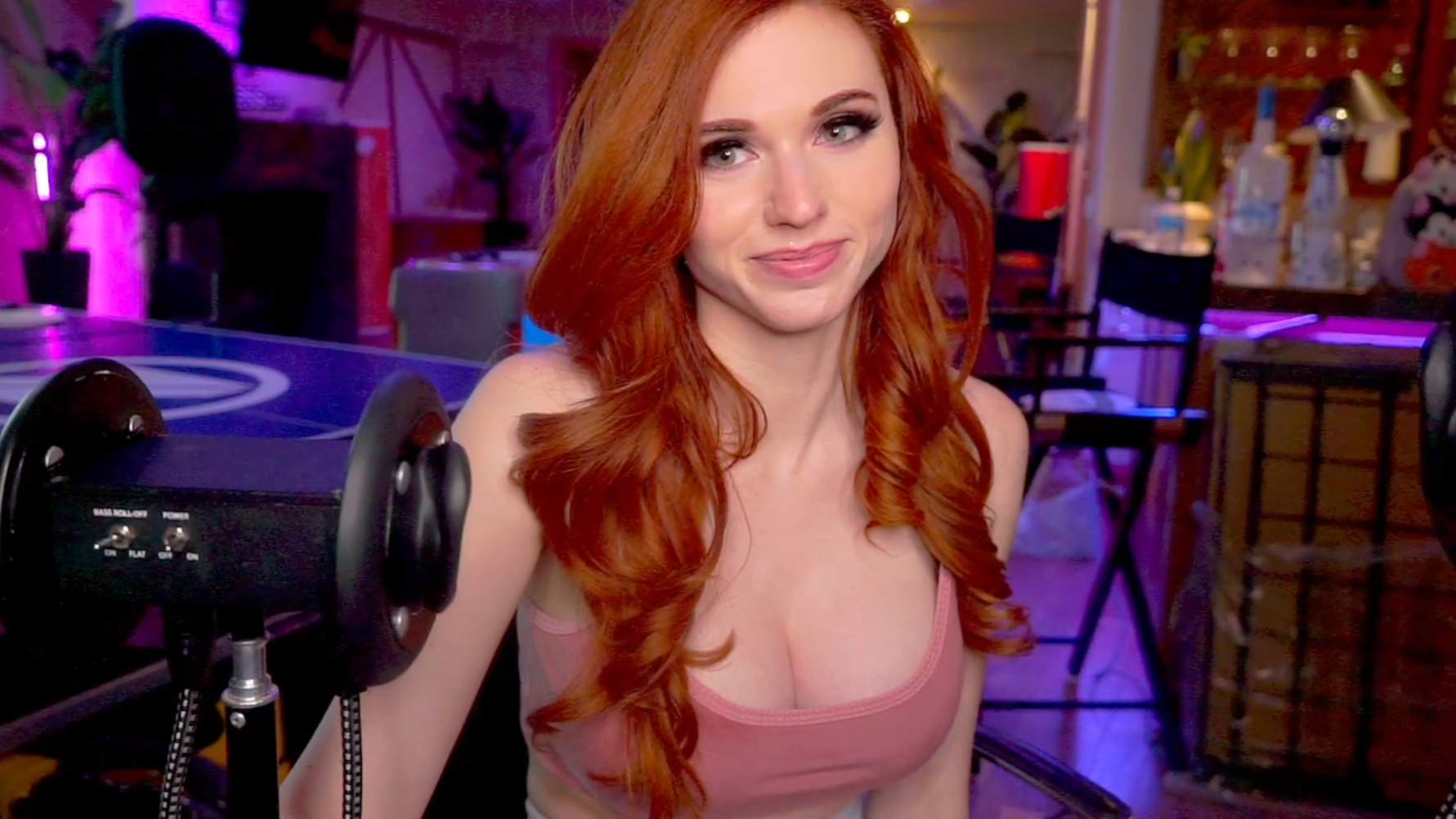 Amouranth’s popularity and success as an online female entertainer has been well-documented, and while she’s been open in the past about how much she makes from sources like OnlyFans, today she gave fans the receipts to back up her claims.

In April, she posted to her personal Twitter account expressing frustration about someone making a social media account that stole her likeness. Explaining the clear benefits that one could get from the counterfeit, Amouranth explained that she grosses more than $1.4 million a month on OnlyFans.

Today she took to her primary Twitter account to flex a little bit, and show that, not only does she make more than $1.5 million in a regular month on OnlyFans, but she has also grossed more than $33.7 million on the platform.

Despite showing off how much she generates on the platform, she captioned the image: “It’s not about the money. It’s about sending a message.”

“I’m trying to help others (egirls/OF GIRLS for now, but the PA services will be for everyone!) create this kind of consistency at a super high level of output,” she said. “We can also maximize for freeing up your time so you can recharge or so you have the time to rekindle a hobby or spend time with your most important people.”

Along with being massively successful on OnlyFans, Amouranth is among the most-watched content creators on Twitch, with 17.4 million hours watched on the platform across 1980 hours of airtime this year, according to Streams Charts.