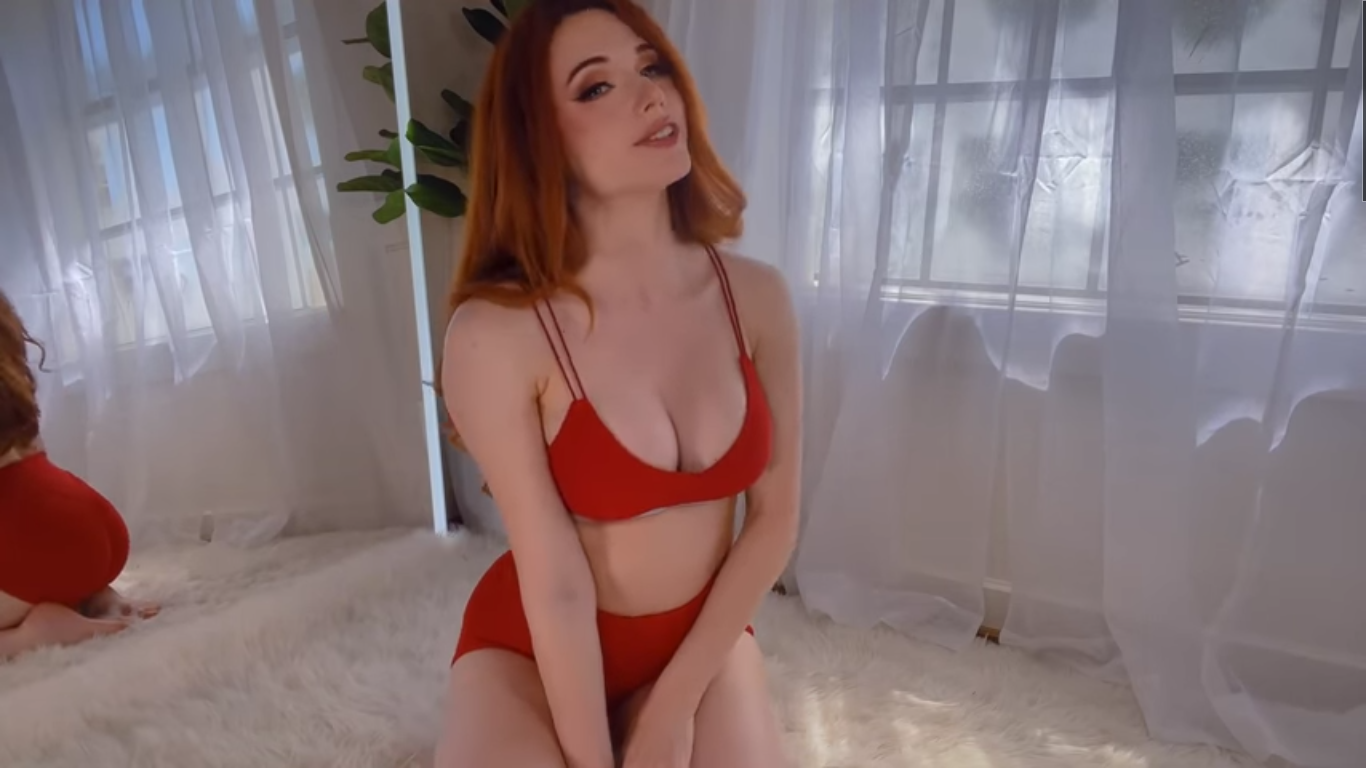 Popular streamer and content creator Amouranth revealed her alleged average monthly earnings from OnlyFans, giving viewers some insight into what she is giving up following her decision to retire from the platform.

On April 19, Amouranth voiced her frustration over a fake Instagram account using her name and likeness. This fake account had gained notable traction and even linked to a fan site accepting donations, which Amouranth had no control over.

Following on from her initial tweets, Amouranth explained there was a clear incentive to copy her likeness online. The popular streamer cited her significant earnings on OnlyFans as one reason why re-posting her images may be so profitable for scam accounts. In a previous interview with Ethan Klein, Amouranth revealed her OnlyFans made nearly one million a month. Some years after this initial report, Amouranth states it has only increased in value.

“My main OF (not including Fansly, free OF, or Patreon) clears $1.4 to $1.5 million a month, easily,” Amouranth wrote. With countless other revenue sources ranging widely from Twitch streams to gas stations, Amouranth has one of the most diverse portfolios out of any online influencer.

Mentioning her impending retirement from OnlyFans, this surprising figure shows just how successful Amouranth has been on the platform. Since 2021, Amouranth has been public about her goal to ‘grind out’ OnlyFans as long as she could, or at least until her passive income eventually overtook her active income.

Given her choice to end her short career on OnlyFans, we can only assume that Amouranth has finally reached her goal, and may now move on to her next major goal.