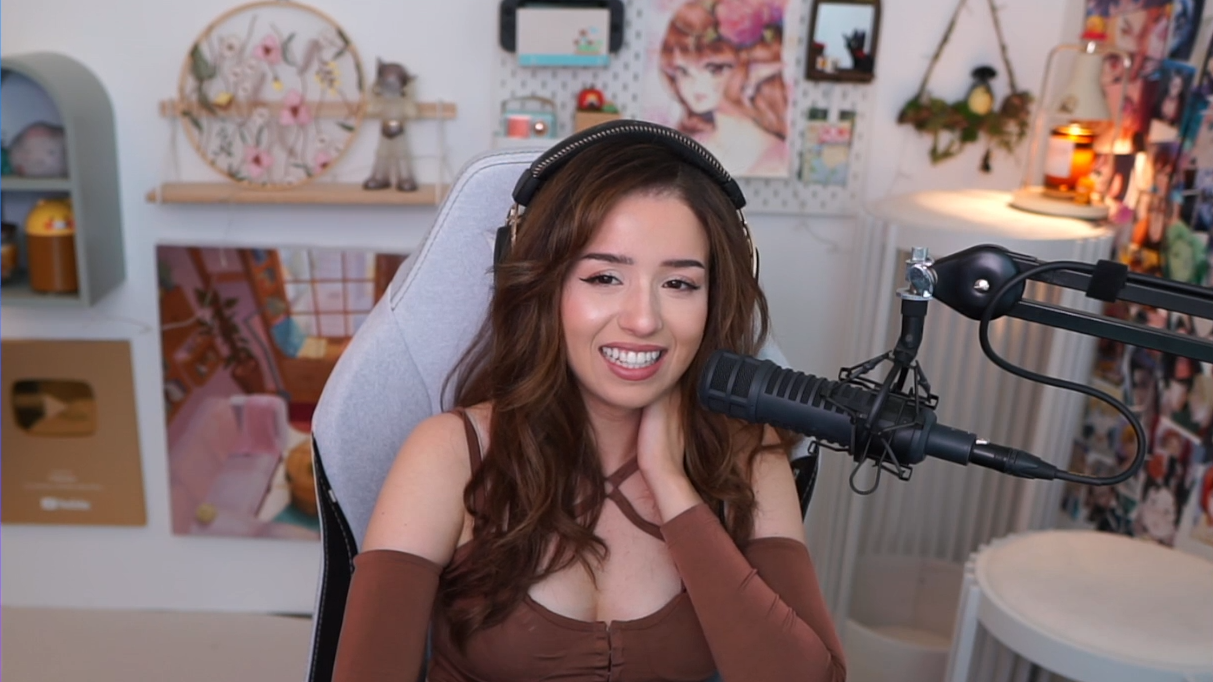 It’s not outside the norm for popular streamers to have rabid fans that overreact a little bit—or a lot a bit—to everything they say and do. But, with a month and a half long break to give her perspective, Pokimane isn’t here to entertain any viewers that simply won’t take her for her word anymore.

“I feel like I’ve lived so much of my life, especially being in this industry, under a microscope of people trying so hard to misunderstand me, to twist anything I do into the worst possible narrative,” she said.

“It is so restrictive, and quite frankly, not fun to live your life in that little box.”

After having a channel dedicated to ASMR for four years, Pokimane decided to cut that content out of her repertoire because she would like for her brand and Twitch strategy to “move onto other things.” But for one fans, that’s an issue.

“Some motherfucker out there is like, ‘you’re so fake,’” she said. “The fuck? … and I know right now it’s like, ‘it’s just one guy.’ but this has happened on large scales a lot.”

Oftentimes, it’s easy for streamers that are on the grind to get roped into responding to any amount of trolling or overreacting fans, but during her first stream back, Pokimane showed her hiatus gave her much needed clarity that should help her mental health moving forward.

“If you’re with me, welcome aboard brother,” she said.

“Here’s a hug, pat on the shoulder, I wish you the best life. Let’s go. Let’s have a great time, and if you want to overthink and create some crazy conspiracy or think I’m a fake crazy person, you can do that shit over there. … but I’m not going to worry about those people anymore.”

Ditching ASMR and ignoring the haters isn’t the only thing Poki is changing after her break; she also stated she plans on streaming a little bit less moving forward.