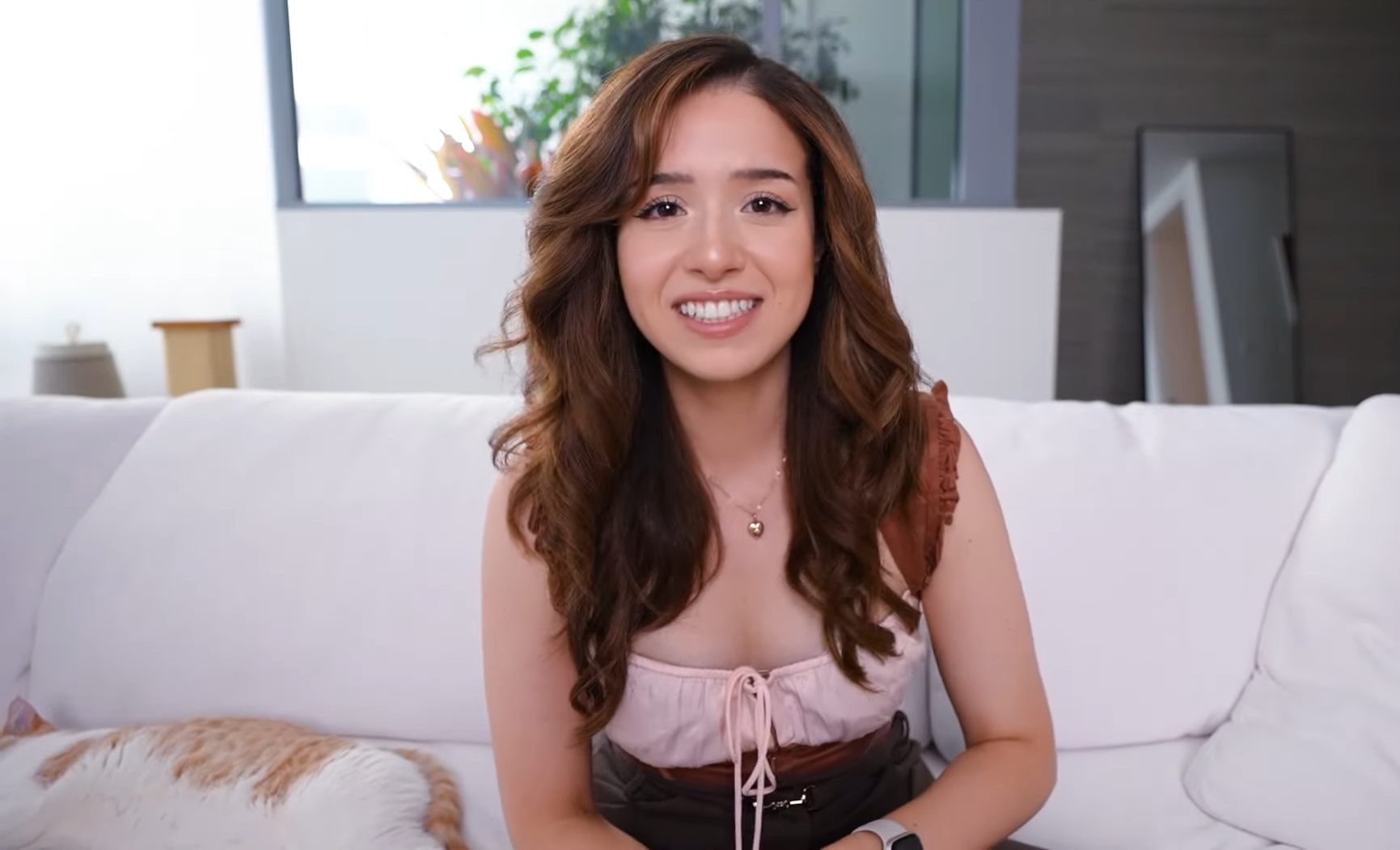 Twitch star Pokimane has been on an indefinite break from streaming for a little over six weeks. And although the streaming star previously revealed that she would be returning on Sept. 1, a YouTube video the star shared on the day of her grand return has unveiled massive changes to come.

In a new YouTube video titled “why i took a break + what’s next for me,” Pokimane discussed the importance of the break she took and how it has affected her streaming life moving forward.

After discussing how her break helped her get on a better general life schedule, Pokimane revealed that she will be stepping back from streaming. She doesn’t know exactly what her new streaming frequency will be, but she does know it will be significantly less than what it used to be.

“I’ll see you guys when I see you,” Pokimane said as she revealed that she will have no strictly set streaming schedule. But she does believe she will likely stream around two to three times a week from now on.

As for what her reasons for stepping back from streaming are, Pokimane had quite a lot to say on the matter and elaborated on what changed during her break with great detail. Ultimately, it all comes down to her “evolving content desires.”

“I think my break really cemented in me this feeling I have to want to do a lot more than just streaming,” Pokimane said.

She then went on to explain how this desire arose from the fact that she has played almost every popular game and now when she looks at Twitch, she feels that she has “been there, done that.” Her break helped her realize that trying to constantly keep up with the latest and greatest games is not fulfilling for her anymore.

Related: ‘A mistake shouldn’t define you as a person’: Pokimane discusses her streaming career with Anthony Padilla

This doesn’t mean that the streaming star doesn’t enjoy gaming anymore, though. She still believes certain games here and there will continue to “capture her heart.” But for now, Pokimane has realized she enjoys gaming more off-stream than she does on-stream, which is why she plans to somewhat pivot away from it.

“I just don’t really want to participate in the rat race that is streaming to be honest,” the Twitch star said.

“I’m just at a point in my life where it doesn’t feel creatively fulfilling to feed into that anymore,” Pokimane said.

She continued on to say that certain aspects of streaming, such as in real life and travel-centric content, still feel really fresh and fun to her. But others, such as trying to keep up with popular games even when she’s not interested in doing so, leave the streaming star wanting more.

“When I wake up nowadays, I don’t want to run to my PC and game for eight hours straight,” Pokimane said. “Like yeah, of course I still love my gaming sessions here and there, and I’m still a bit of a VALORANT addict, but I guess just less addicted.”

Pokimane isn’t moving away from streaming entirely but instead is taking a drastic step backward. Streaming is still something she wants to do on a regular basis, just at a much less frequent and demanding pace.

While she will be on Twitch less frequently, Pokimane plans to increase her usage of other platforms, such as TikTok, Twitter, and Instagram, to be far more frequent. She feels that these platforms are quicker and fit into her general lifestyle much better.

“Streaming and gaming still does fit in there, it just doesn’t have to be everything,” Pokimane ended her explanation by saying.

Ultimately, Pokimane simply yearns to explore and do more while also retaining the community and space that has helped her become who she is. Moving forward, Pokimane hopes that her audience will continue to follow her on her journey as she plans to bring them along with her while she ventures out and explores new things.