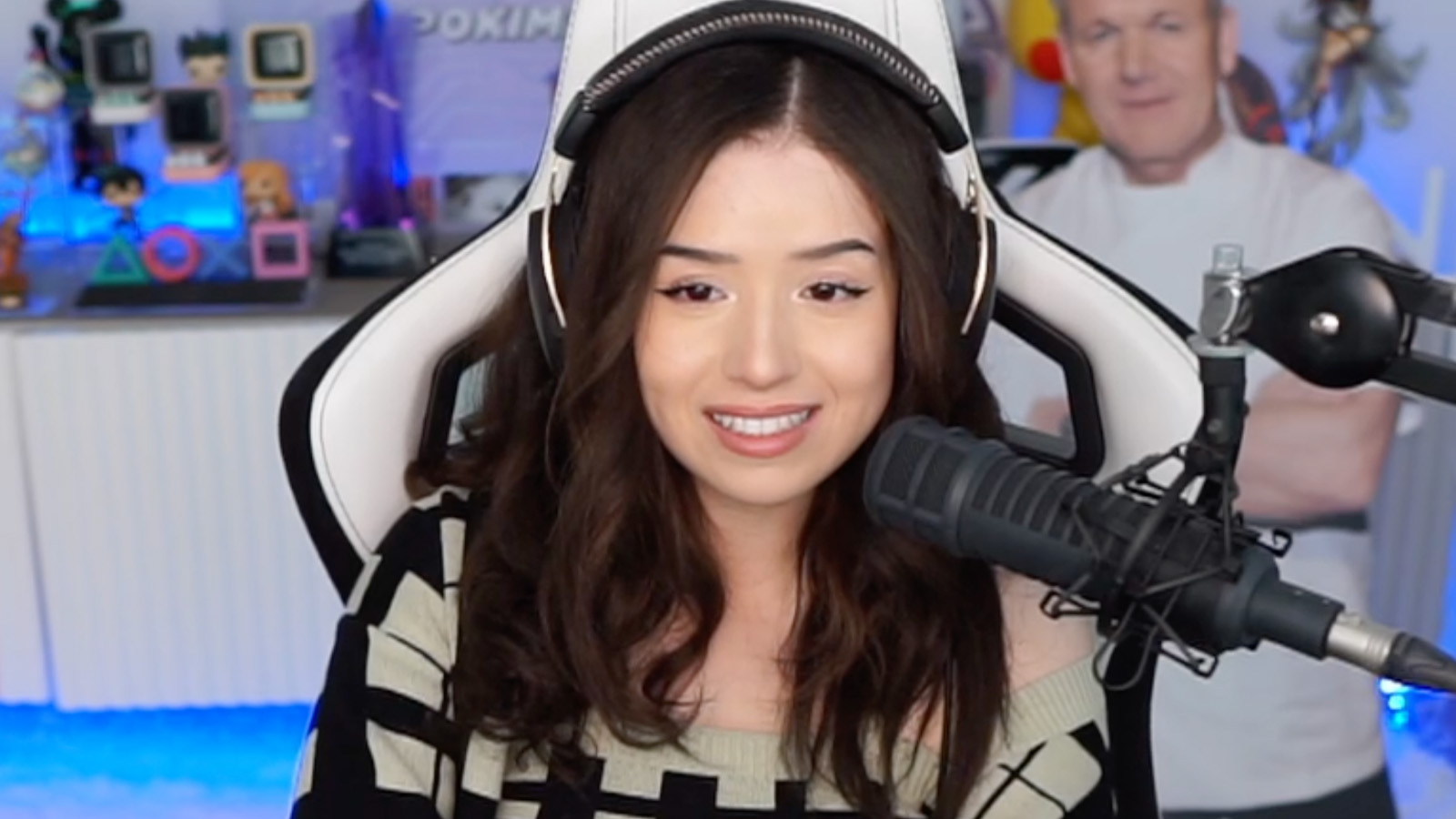 Twitch star Imane “Pokimane” Anys has been on a break for six weeks because she needed a mental reset, leaving the platform without its reigning stream-queen. But her long-awaited return is looming.

“Streams resume Thursday, Sept. 1 at noon,” she said on Twitter.

Pokimane’s announcement drew 25,000 likes soon after posting. The beginning of the month is the perfect time for a fresh start and her Twitch fans cannot wait.

Streamers are excited about it, too—regardless of what platform they’re on. Hasan “HasanAbi” Piker, Jidon “JiDion” Adams, and Ludwig Ahgren to QTCinderella all expressed their delight.

Pokimane’s return will also take place in a brand new streaming room. She teased the news on Aug. 23, explaining that her return had been delayed because she was waiting for it to be finished.

The Canadian-Moroccan streamer has still had a productive month or two in the meantime. She attended TwitchCon Amsterdam and EVO 2022 and even broke the internet with a viral photo.

However, now that her new streaming room is done and she’s feeling mentally fresh, she’s ready to start the streaming grind again.

And her return stream is bound to draw in significant viewership numbers.

What will Pokimane stream after her break?

VALORANT is already on the cards. Punz and Sapnap have already locked in a session with her. However, that’ll happen after she’s chatted with fans for a while.

Taking breaks from streaming is becoming increasingly common among Twitch and YouTube stars. Like Pokimane, Asmongold and Dr Disrespect treated themselves to some time off in 2022.

The demanding nature of the craft necessitates it. After all, they stream for long hours and are prone to hateful messages, which, in Pokimane’s case, are often sexist.