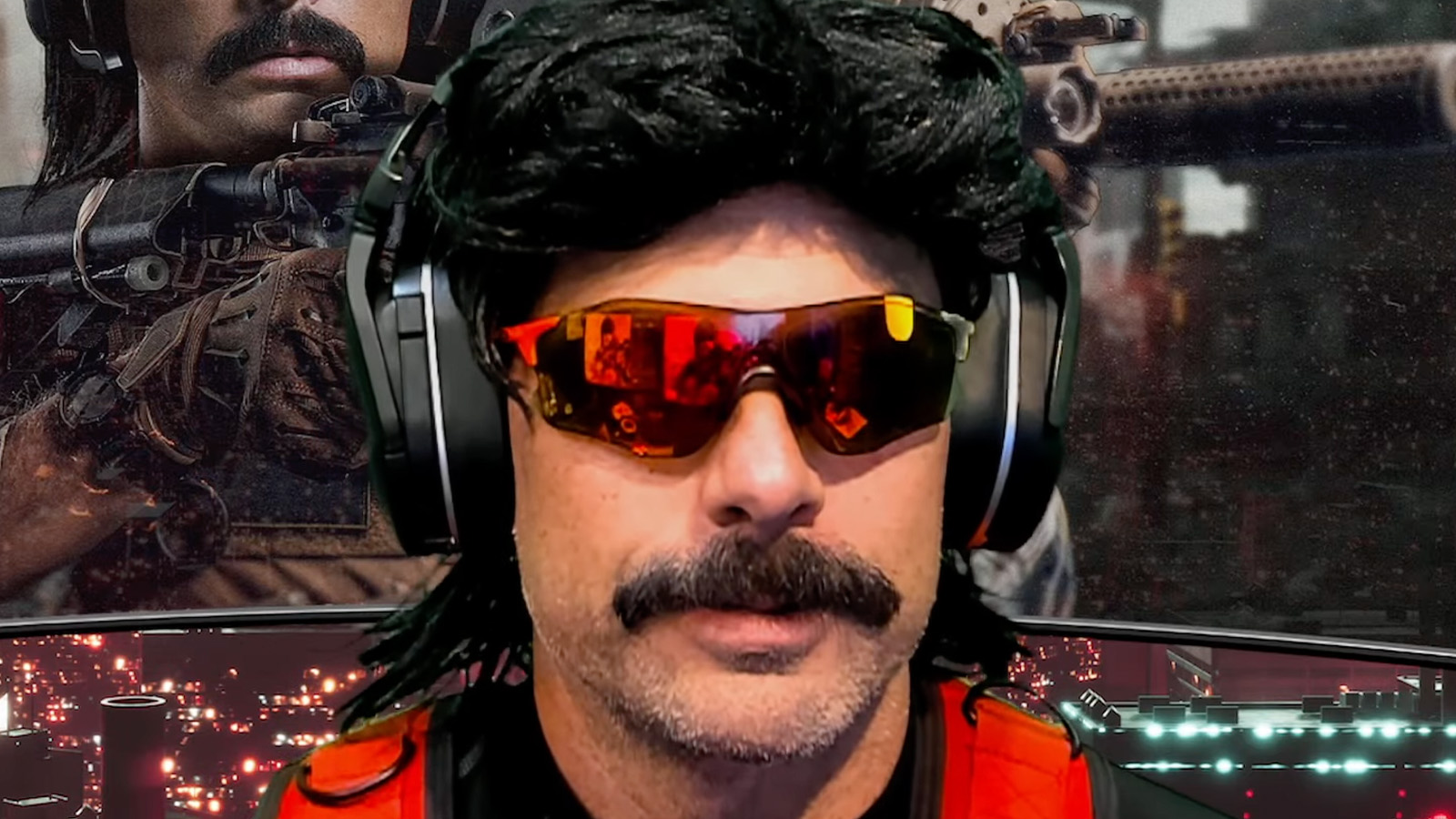 After a lengthy spell of non-stop violence, speed, and momentum since moving to YouTube in 2020 following his mysterious Twitch ban, Dr Disrespect is taking a short break from streaming between July 18 and 25.

It’s not the two-year hiatus he’s talked about, which would see him work on new studio Midnight Society’s first game, Project Moon. It could, however, be the precursor.

“Cruising away from the arena for the first time in years,” said the two-time, alongside a photoshopped image of him sitting in a plane in his full streaming regalia. “Returning on Monday, the 25th. Until then, let the snoozefest begin.”

The spectacled streamer has been on a roll in the past two years. His dedication to the grind has seen his YouTube subscriber count increase from 91 million to 400 million in that time, a huge milestone he described as “incredible.”

But as we’ve seen with other streamers like Asmongold, streaming day-in, day-out with little downtime in between takes a toll on even the biggest stars, including Dr Disrespect, and can lead to burnout.

Related: ‘I go through phases’: Asmongold hasn’t been streaming much

The two-time is claiming this is the first time he’s stepping away from the Champions Club Arena—the world where Guy Beahm’s character streams—but Dr Disrespect actually took a short break back in July 2021 to go on vacation with his family. Some fans think that’s the reason for Doc’s short break this time around, too.

Dr Disrespect has also been vocal about what he deems to be a poor selection of viable games to play, claiming the same old song and dance is driving him insane. So, that situation, which he has declared several times has been “driving [him] insane” in recent broadcasts, could have played a part.

Either way, it’s a well-earned break after a monumental stint, and although it leaves the Champion’s Club with an empty void to fill, it could be the preparation they need for his potential two-year hiatus.

Thankfully, this absence is only temporary: the Doc will be back on July 25.