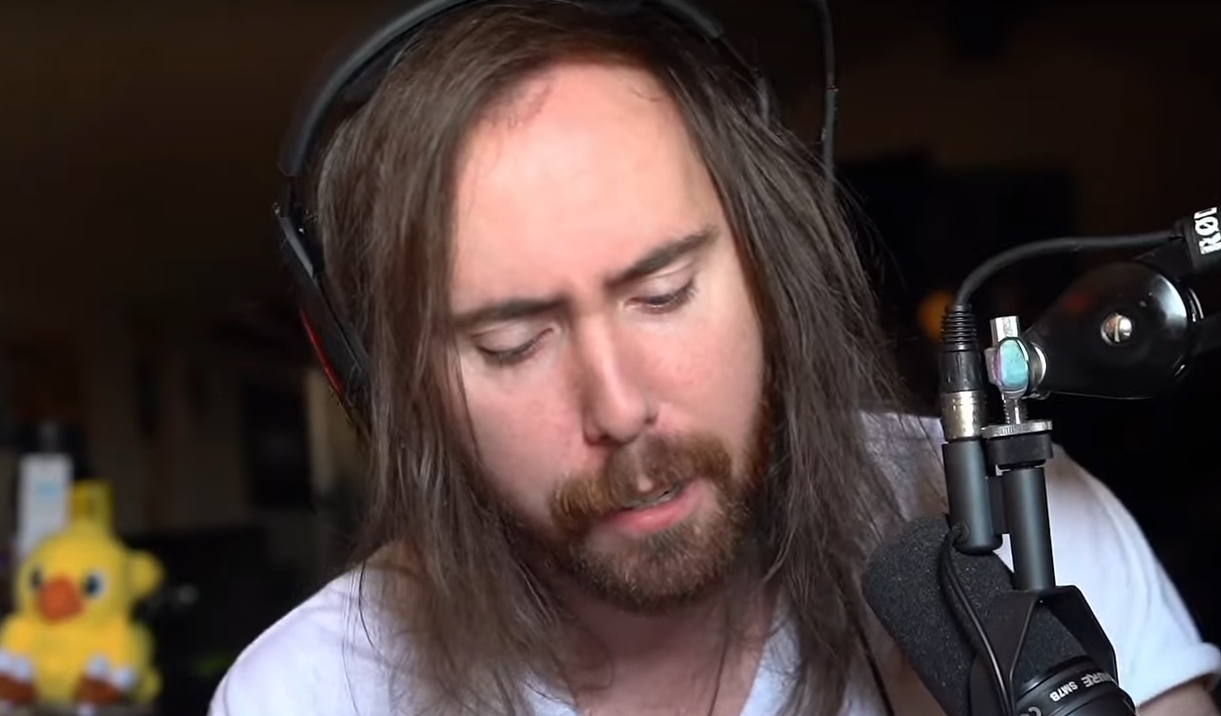 During the intro of his broadcast today, popular Twitch streamer Asmongold revealed to viewers the reason he hasn’t been streaming as much lately.

Asmongold is known for sharing his opinions on nearly everything that comes to his attention while streaming, as well as playing any popular MMO he can get his hands on. But occasionally, the Twitch star pulls back the curtain and gives viewers a look into his personal life, which is exactly what happened during his stream on July 13.

During a moment of vulnerability, Asmongold shared with fans the unfortunate circumstances that have caused a sharp decrease in Twitch streams as of late.

“I go through these phases, and this is just kinda like what happens with me is like, I’ll get like really stressed out about stuff, and I’ll need to just kind of, I’ll like mentally shut down,” Asmongold said. “The thing is with me is like I’m so fucking anti-social that even the attempt at making a contact with me will stress me out.”

Asmongold further explains that he’s needed some time off from streaming to “recharge.” Although he’s been clocking in somewhat frequent broadcasts on his secondary Twitch account “zackrawrr,” the OTK founder says the streams on this account have a different “vibe” than the ones on his main account and therefore don’t stress him out as much.

The community response to Asmongold’s reasoning has been almost entirely positive, with many fans believing the streamer’s description of being an introvert hit the nail on the head, and some even pointed out that they often feel similar to the Twitch star.