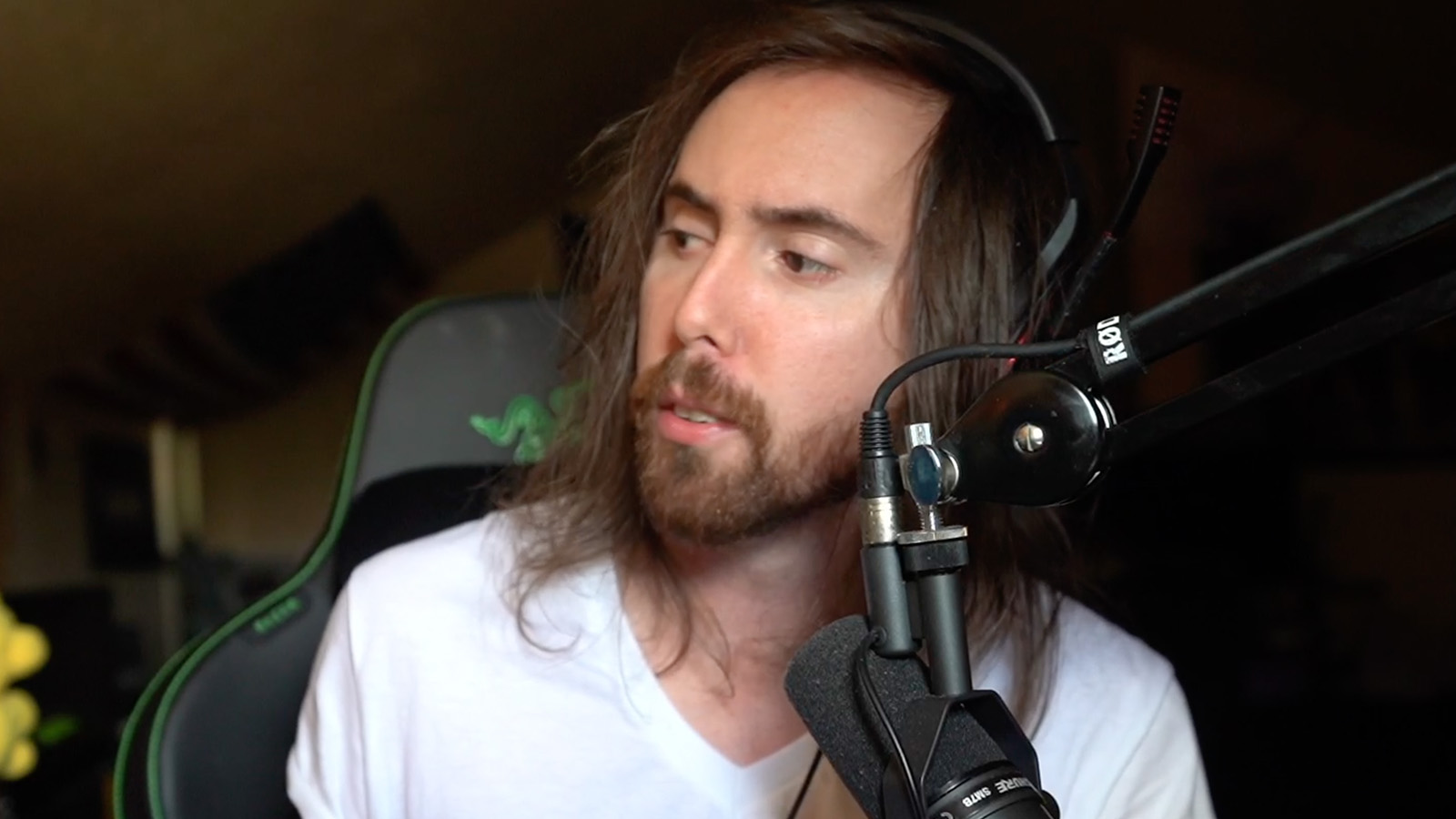 Asmongold returned to Twitch on July 28, marking the first time he’s streamed on the platform since July 17 due to “a much-needed break,” and he assured fans they weren’t the reason behind his time away from the platform.

After fans noticed he hadn’t streamed for a week, he provided them with an update on July 25, saying his life had been spiraling out of control and he needed to reign it in.

Soon after, he added he was still planning to stream again.

Three days later, he stayed true to his word and surprised them with an unannounced broadcast. Not just that, but he cleared the air on the reason—and it wasn’t any Twitch viewer issues that drove him away for 11 days.

“Nothing that anybody said, or did, or didn’t do, or anything like that made me stop streaming for a week or however long it’s been,” he said. “It had nothing to do with the viewers.”

The MMO streamer wanted to stress that point because he didn’t want people thinking it was their fault when it wasn’t,. He encouraged them to spread the word through his community.

Instead, he said the only reason he took the break was he needed to reorient his life, which he’s started doing; as evidenced by the fact he cleaned his room for the first time in years.

Asmongold said he has a love-hate relationship with streaming because some things about it drive him insane. It’s the reason he goes through phases of wanting to stream less and has even considered quitting.

However, the 32-year-old has found his way back every time and vowed to keep doing it because he can’t see himself ever wanting to quit Twitch at this stage of his life.