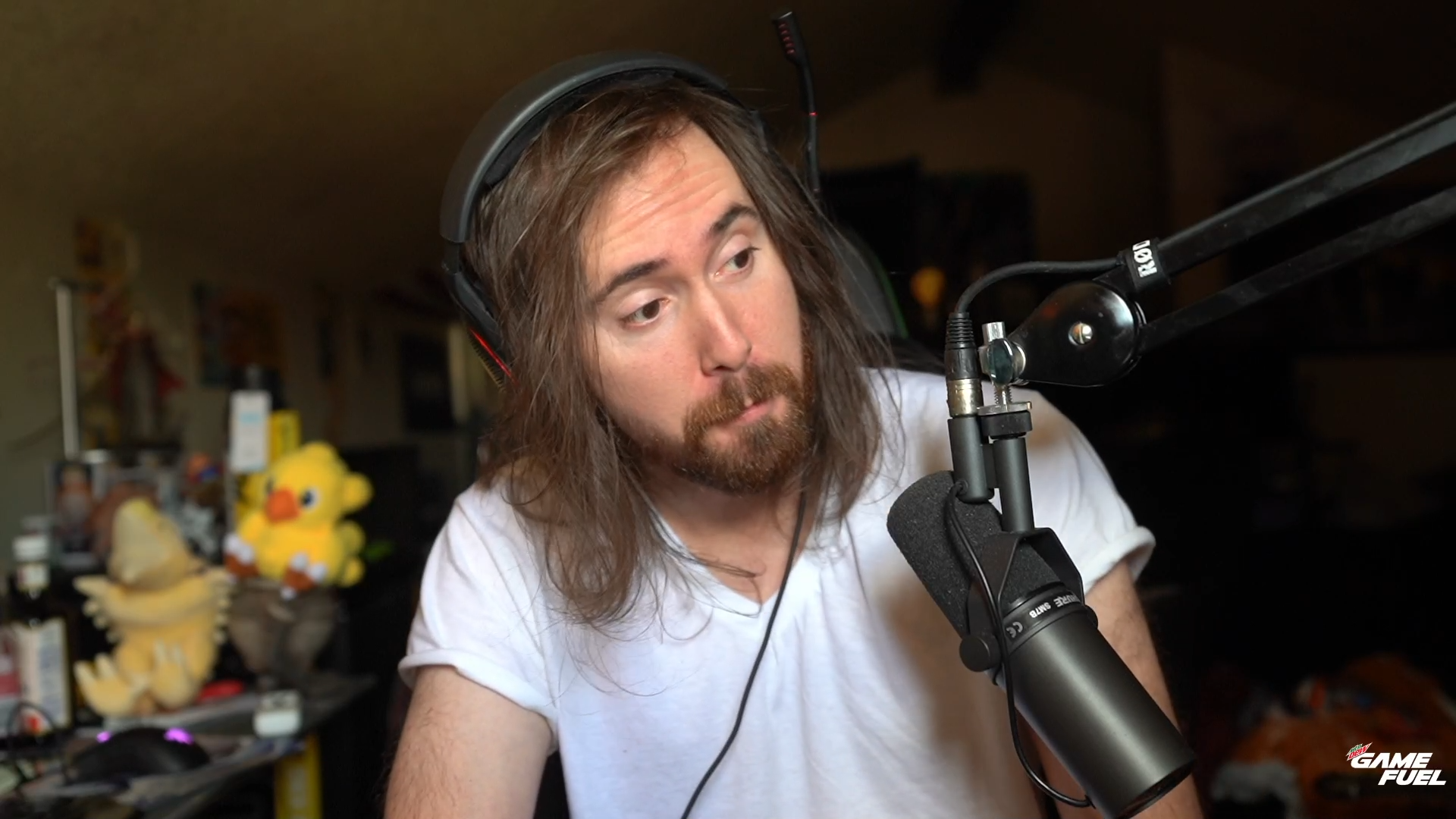 Popular Twitch streamer Asmongold announced via Twitter that after years of neglect, he finally cleaned his room and fans could hardly recognize the streamer’s space.

Over the years, Twitch streamers have certainly built up a stigmatized reputation around their personal health and hygiene. Spending hours and even days in front of a camera broadcasting video games is not particularly conducive to cleanliness.

One of Twitch’s single most-viewed streamers, Asmongold, is notorious for the state of his streaming space. Though the World of Warcraft veteran has done several desk cleanings throughout his Twitch tenure, the streamer recently embarked on the first thorough cleaning of his room in years.

Deep cleaning his streaming space off camera, Asmongold shared the fruits of his labor to his wide audience on Twitter. The before picture was a sight to behold, with soda boxes, food scraps, and miscellaneous streaming equipment piled atop each other. By comparison, the ‘after’ picture revealed hidden pieces of furniture, weights, and even a replica sword.

Asmongold’s cleaning quest was met with both immense shock and praise from fans, quickly amassing more than 60,000 likes. Streamers ranging from QuarterJade, Dr.K, to Ironmouse tipped their hats to the long-standing Twitch streamer. Even Asmongold’s esports organization, OTK, chimed in to commend its co-owner.

Asmongold’s dedication to his Twitch stream and channel has often come at the cost of his own personal wellbeing, admitting to intense health complications in the past. The MMO aficionado’s cleaning efforts showed, however, that even the most online streamers can make time for themselves.