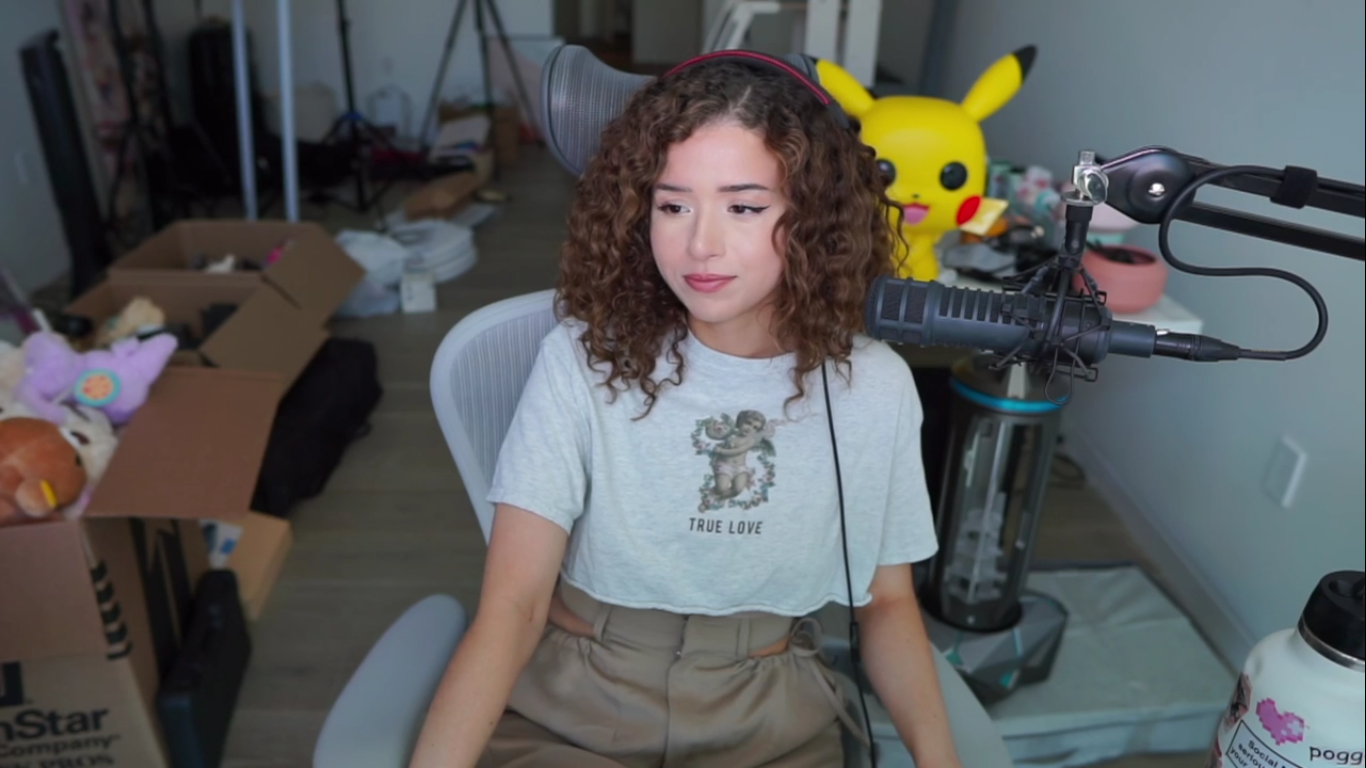 Popular Twitch streamer and OTV co-founder Pokimane is taking a hiatus from livestreaming and general content creation, she announced today on Twitter.

Pokimane is among the most prolific livestreamers on Twitch, hosting over 9.2 million followers on Twitch alone. Streaming consistently since June 2013 and massively expanding her forms of content, this is only Pokimane’s second officially announced extended break, the first coming in September 2021.

In her official announcement, Pokimane cited the need for a “mental reset” as a reason for her hiatus. The streamer emphasized the need for regular content breaks for longevity, writing “proper breaks are essential to one’s health / career longevity, and I’m so grateful for the support y’all have shown me over the years.”

Pokimane also thanked her fans for giving her the ability to take breaks from Twitch and YouTube. She’s already optimistic about coming back to content creation “refreshed and ready to make more content.” In past planned hiatuses, the Canadian streamer cited breaks as a means of combatting creator burnout, so fans can almost certainly expect Pokimane to return to her popular channels in the near future.

Though Pokimane was notably the only member absent in OfflineTV’s group trip to Japan, fans can likely expect the streamer to appear in pre-recorded videos depending on the length of her temporary hiatus.

The 26-year-old streaming mogul did not give any indication of whenever she plans to return to content creation. For the time being, fans will only be able to keep on watch of the Twitch superstar’s socials for any announcements pertaining to her return.