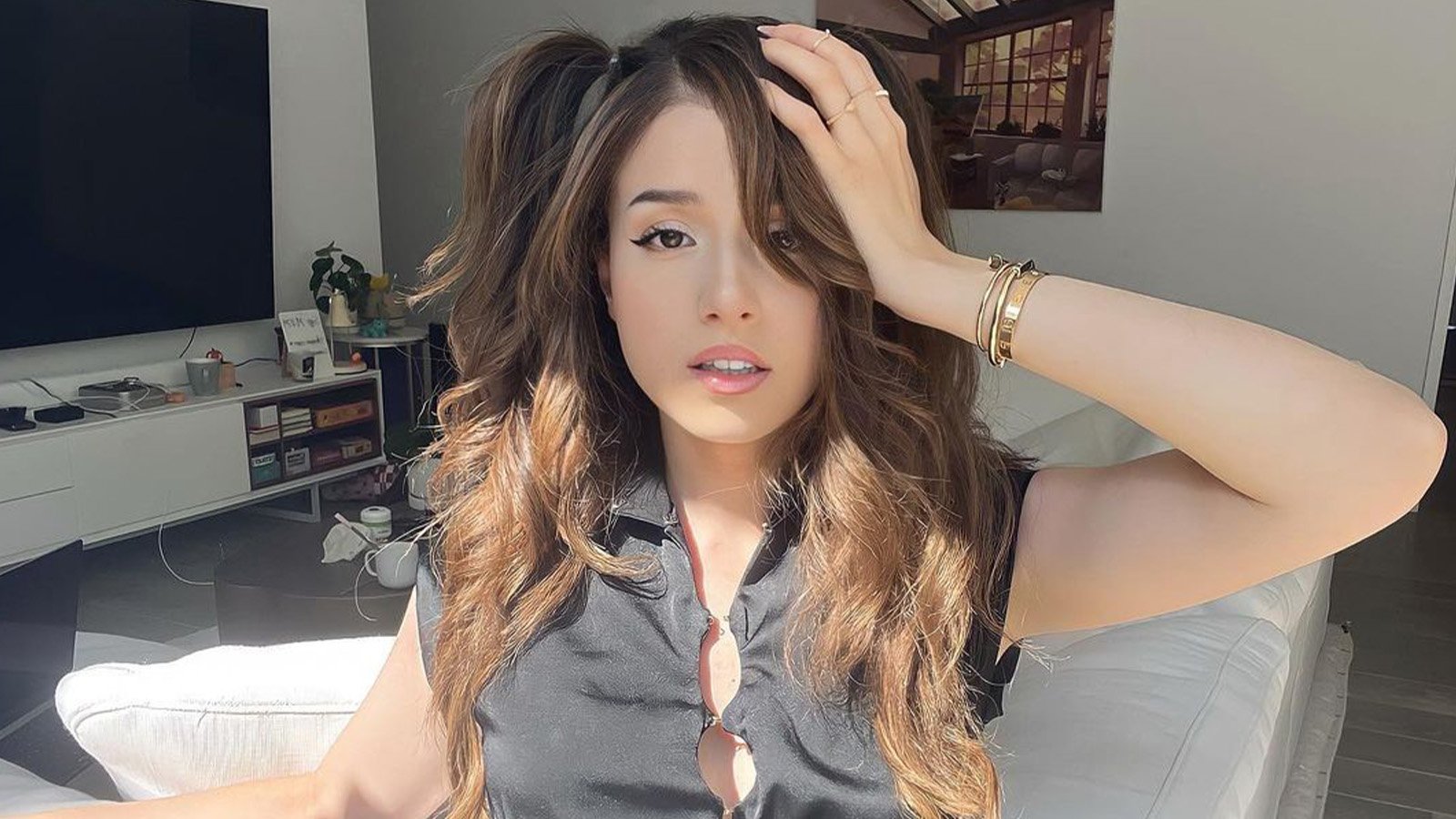 Twitch star Imane “Pokimane Anys” has been on a streaming break since Tuesday, July 19. She needed a mental reset and has kept a low profile since then, other than appearing at TwitchCon Amsterdam and EVO 2022 this month.

Her break is nearly at an end now though, the Twitch star has revealed.

She provided an update about the situation on Aug. 22, telling fans her much-anticipated return will be soon. And, when it does, it will coincide with the reveal of her new streaming room.

“My new stream room isn’t finished yet, so I’ll announce a return date soon!” she said. The date is still a mystery, but there’s a good chance it will be in early September.

Pokimane explained that a lot of her Twitch streaming equipment broke while moving houses recently, which could have contributed to the break lasting longer. “Half my stuff broke during my move!” she said.

However, as the optimist she is, she framed it positively— she promised fans her room “really will look different” this time. And based on comments, they’re excited to see it!

Pokimane is an advocate for maintaining a healthy work-life balance. So, she takes Twitch breaks from time to time to ensure the inherently demanding nature of streaming isn’t sapping all of her energy.

But every time she comes back, her community is overcome with joy. And if she picks up where she left off, she’ll be challenging Amouranth for the title of most-watched female streamer in 2022. Her absence leaves a noticeable void on Twitch, and considering she has more than nine million followers, why wouldn’t it?

After all, she’s in the top ten most-followed streamers on the platform.