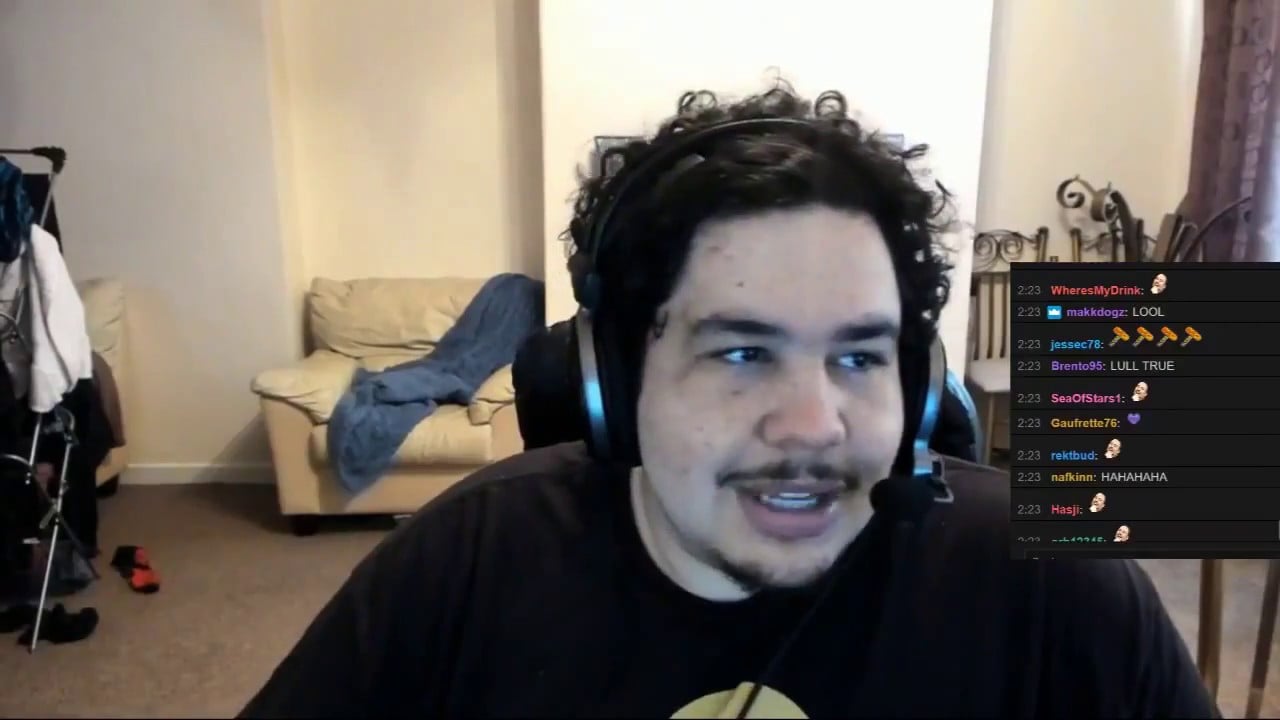 One of the most popular U.K. Twitch streamers, Dimitri “Greekgodx” Antonatos, was banned from Twitch today.

During an IRL livestream yesterday, Greekgodx—a variety streamer with more than 800,000 followers—joked about gender options on the music streaming service Soundcloud.

Greekgodx has confirmed that these comments are the reason for his ban. Twitch’s community guidelines forbid “hateful conduct” on the platform, and it’s quite possible these comments were flagged as transphobic. Greek has since apologized on Twitter, claiming the statement was a joke. There will be an update on the duration of his ban soon, he added.

Greekgodx was banned from Twitch in 2018, so this ban could extend beyond 24 hours. It’s most likely not permanent, however.