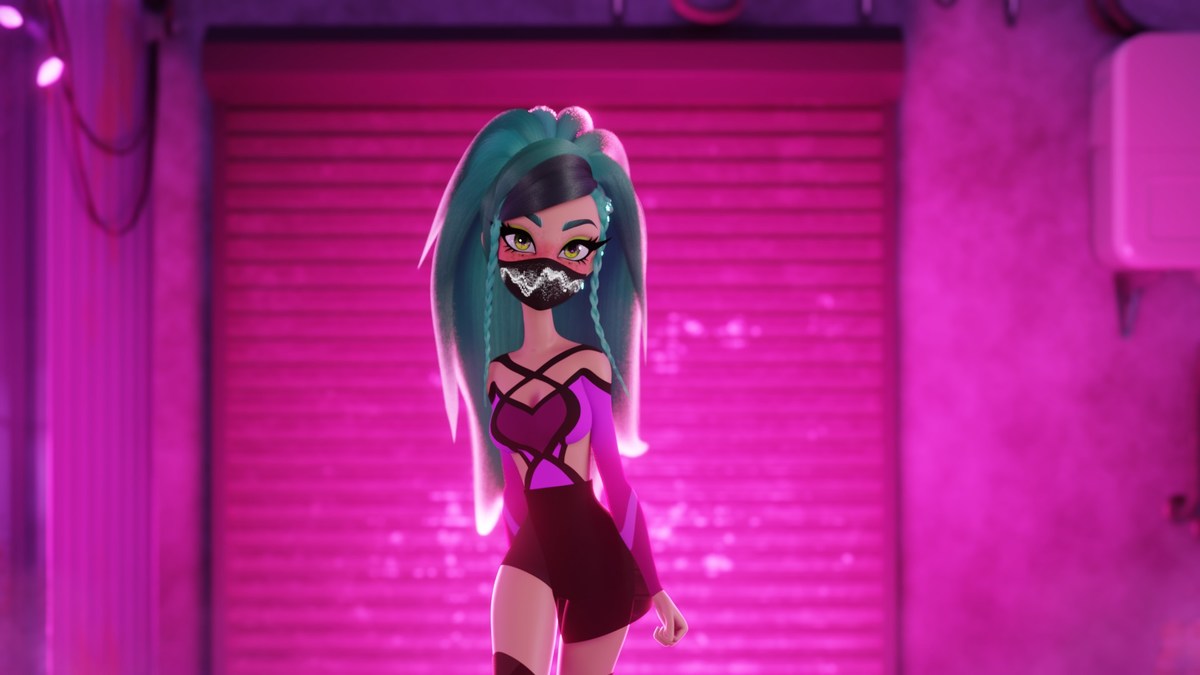 Have you heard of Polar? Apparently, Polar is a virtual star who is set to take over the real world—well, according to a press release from Reuters. But many people, including VTuber Obake PAM, were confused about Polar being some big virtual pop star despite nobody having heard of her.

A rave press release about the digital pop star came out on July 29, calling her an influencer with 1.6 million followers on TikTok and 500,000 subscribers on YouTube. Polar also took part in the Solar Sounds Festival, which had over 4 million visitors.

VTuber Obake PAM, a mascot and entertainer, was confused. How could Polar have millions of followers yet nobody has heard of her or her songs?

According to some digging from PAM, Polar apparently started in Avakin Life and was a part of the virtual world game’s annual Solar Sounds Festival. While this proved Polar does exist in some way, PAM wondered how that actually led to her gaining millions of followers without the VTube community hearing about her.

To answer this, PAM headed to TheSoul Publishing, the company that created Polar. This company is also responsible for YouTube channels like 5 Minute Crafts, giving them the nickname “content farm” for getting incredible viewership despite churning out low-quality, low-effort content. Now it looks like they have taken over TikTok with Polar.

Based on PAM’s research, Polar gets quite a huge number of views on her TikToks but not many followers, leading the VTuber to accuse Polar of pushing her videos as ads. By paying a fee, her videos could be shown as ads before another person’s YouTube video. While there’s nothing inherently wrong with doing this, claiming that Polar’s views are from her popularity alone is what bothers PAM and other VTubers.

One of Polar’s songs, “Close To You,” has an astounding 7.48 million views but almost all of the comments are negative. Many comments joke that the song is good when played on mute, while others jokingly claimed that they decided to end their life thanks to the music.

“SHIT GOES HARD WHEN ITS DELETED!!!” one comment reads.

But it’s not just the subpar music that has people frustrated. Other comments are directed at Polar’s design and animation. Many feel that VTubers put in much more effort and use motion capture, yet aren’t pushed so hard by the media to be popular. The weird dancing in the video didn’t help Polar’s case much.

Most articles about Polar appear to be press releases, some pushed by Polar herself. This has made it all the more suspicious that the digital singer is just an industry plant taking advantage of the VTuber trend.