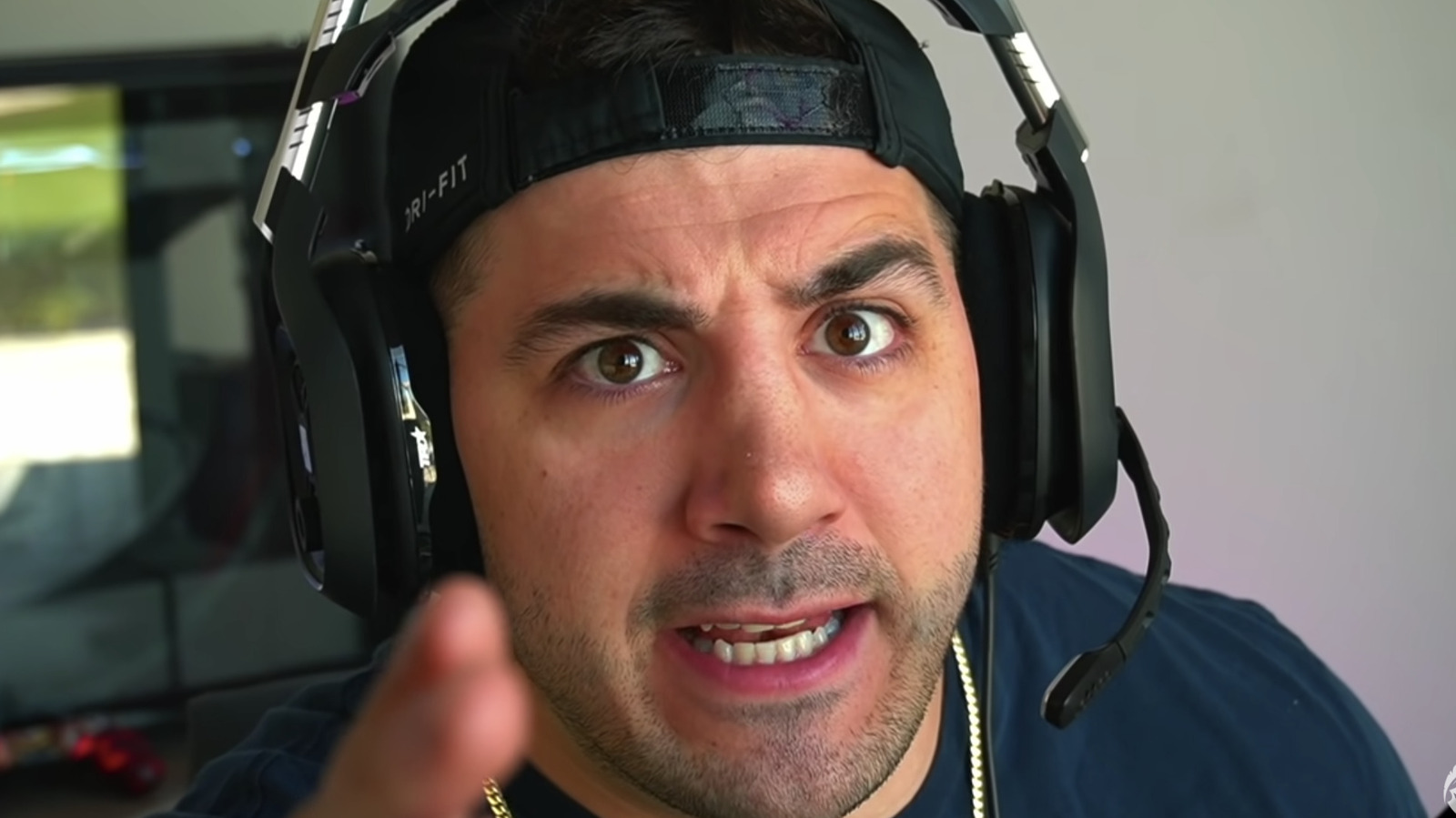 Nicholas “NICKMERCS” Kolcheff is one of the brightest stars on Twitch. He has 6.5 million followers on the platform and a dedicated army of fans called MFAM. However, he had to sail through rough seas to get there.

NICKMERCS was passionate about competitive gaming at an early age and endeavored to turn it into something more. But the pathway to success was murkier than today.

The biggest roadblock was that his parents didn’t support him. They struggled to accept his dream and encouraged him to focus on other things. He refused to give up, though, even after his mother destroyed his Xbox to discourage him.

NICKMERCS adapted to the circumstances, as he always does.

He started participating in local Gears of War events to hoist the sails toward his dreams, and as his skills developed, he made the bold decision to move out of home and join a group of like-minded players with the same aspirations. He went on to win three significant Gears of War tournaments, MLG Anaheim, MLG Dr Pepper, and MLG National Championship 2009, along with other smaller events that saw him earn more than $100,000.

He had a brief stint playing Halo competitively too. However, he started to focus more on streaming in 2010, and although he was somewhat successful early on, his viewership boomed in 2013 when he began streaming Call of Duty.

By 2015, he’d established himself as one of the biggest names in the scene, and a year later, he joined 100 Thieves. His popularity continued to snowball during the battle royale era with games like PUBG and Fortnite, and by 2018, he was already a superstar.

NICKMERCS’ momentum never slowed down. In 2019, he fell out with 100 Thieves and switched to FaZe Clan, which he is now the co-owner of, and became a pillar in the Twitch streaming community.

NICKMERCS, at a glance

What games does NICKMERCS play?

Apex Legends is the next closest. It’s sitting on around 1800 hours and 15 percent of total stream time, most of which he’s accrued in 2022. It’s his main game, at least until something else comes along.

Other games he’s streamed include older Call of Duty titles like Ghosts and WWII, Destiny 2, Rainbow Six Siege, and League of Legends, but he’s spent far less time on them.

What is NICKMERCS’ streaming setup?

How much does NICKMERCS make?

NICKMERCS made $5,096,642 from streaming on Twitch between Aug. 2019 and Oct. 2021. It was the fifth-highest of any streamer on the platform within that time frame, but it’s also not his only means of revenue.

Like most Twitch stars, he receives money from merchandise, sponsorship deals, and YouTube videos. Being the co-owner of FaZe Clan is likely to be a profitable asset too. Forbes estimates the organization to be worth around $400 million.

Where is NICKMERCS from?

NICKMERCS was born and raised in Detroit, Michigan. He moved to Los Angeles in 2016 before returning to his home state in 2019. He didn’t like living on the west coast and wanted to be closer to his family and friends.

Why is NICKMERCS so popular on Twitch?

NICKMERCS is popular for two main reasons. The first and most obvious one is that some people are drawn to his excellent skills with the controller in first-person and third-person shooters.

The second reason is that he has a loud, boisterous, and energetic personality—a stark contrast to someone like Michael “Shroud” Grzesiek, who is quite tempered in comparison. It makes his streams entertaining and hilarious to watch.

Rather than being one of the many highlights he’s produced over the years, NICKMERCS’ most popular clip on Twitch is him talking about EA kicking Trainwreck out of his Apex tournament in 2021 because he gambles on stream.

So what’s next for NICKMERCS?

NICKMERCS has streamed battle royale titles almost exclusively for years now. It’s the bread and butter of his content. So, unlike other less gaming-focused stars looking for ways to branch out, he’ll likely keep on doing it in the foreseeable future.

However, that doesn’t mean he won’t change games. Apex has been his main game in 2022. It’s fared well in terms of viewership. However, when Warzone 2 releases later in the year, there’s a good chance he’ll switch.