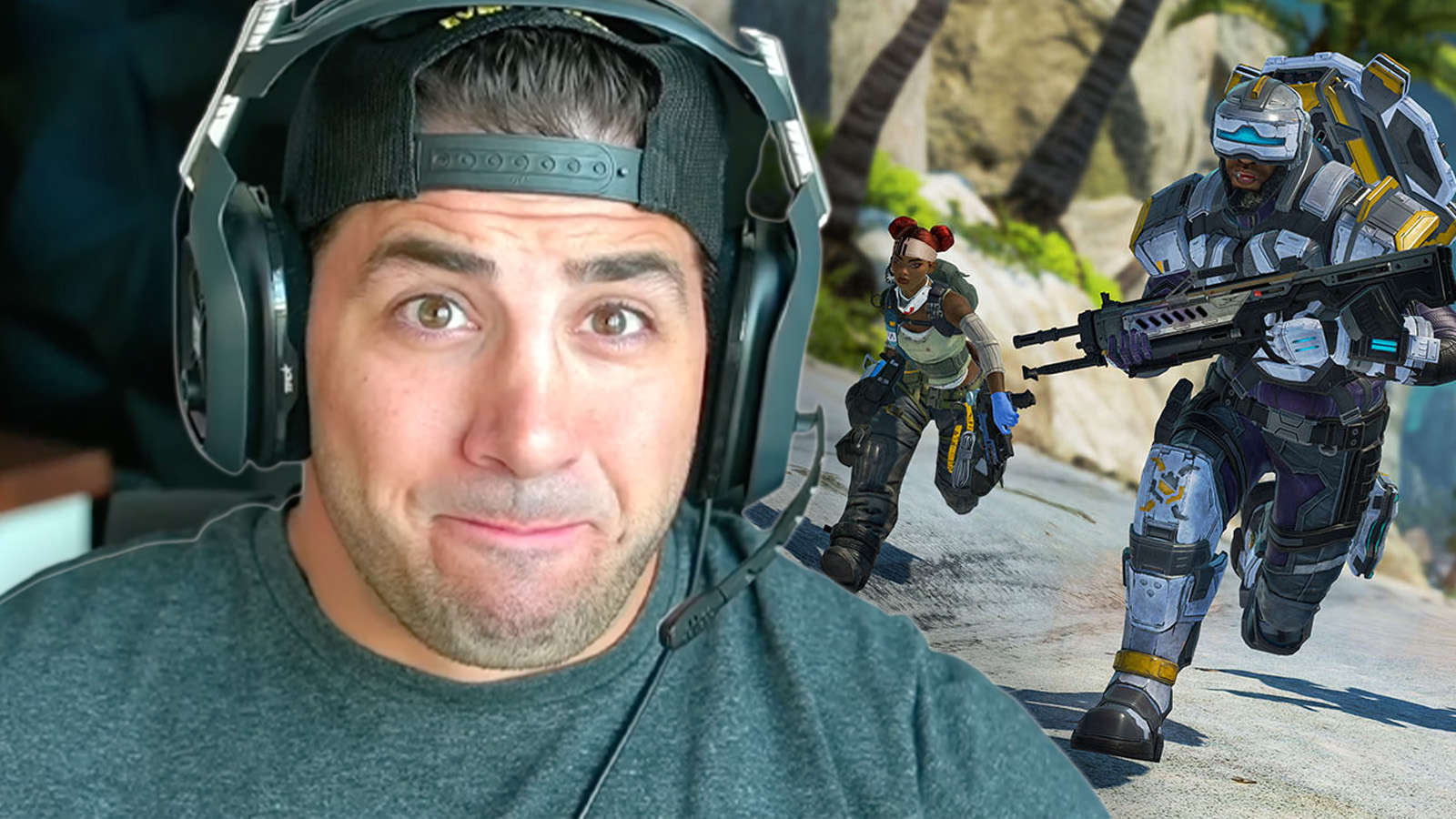 Screengrab via NICKMERCS on YouTube and Image via Respawn

Nicholas “NICKMERCS” Kolcheff was the most-watched battle royale streamer on Twitch throughout the course of spring, racking up a whopping 12.4 million hours watched during his time on the battlefield.

What’s more, these streamers all had one thing in common – they primarily streamed Apex Legends, which dominated other battle royale titles like Fortnite and Warzone in viewership. Five of the top six streamers on the list played Apex Legends.

NICKMERCS has been open about his passion for the game. During a YouTube video in April 2021, he explained that what sets it apart from other titles is the ability to play ranked, making it easier to track your growth.

“That’s what hooked me on to Apex in the beginning,” he said. “The fact there was a ranked mode, and you could see yourself progress and get better. A lot of other games that we played didn’t have that. Fortnite didn’t have it. Warzone didn’t have it.”

He loves playing it, but people love watching him play it too – especially because he often advises viewers about how they can improve, which, as Ninja explained during an interview with CNET on June 17, is something they appreciate.

Apex Legends is the sixth-most-watched game on Twitch so far in 2022. It’s sitting a little under 400 million hours watched. Only League of Legends, GTA V, and Valorant have performed better. However, Fortnite isn’t too far behind.